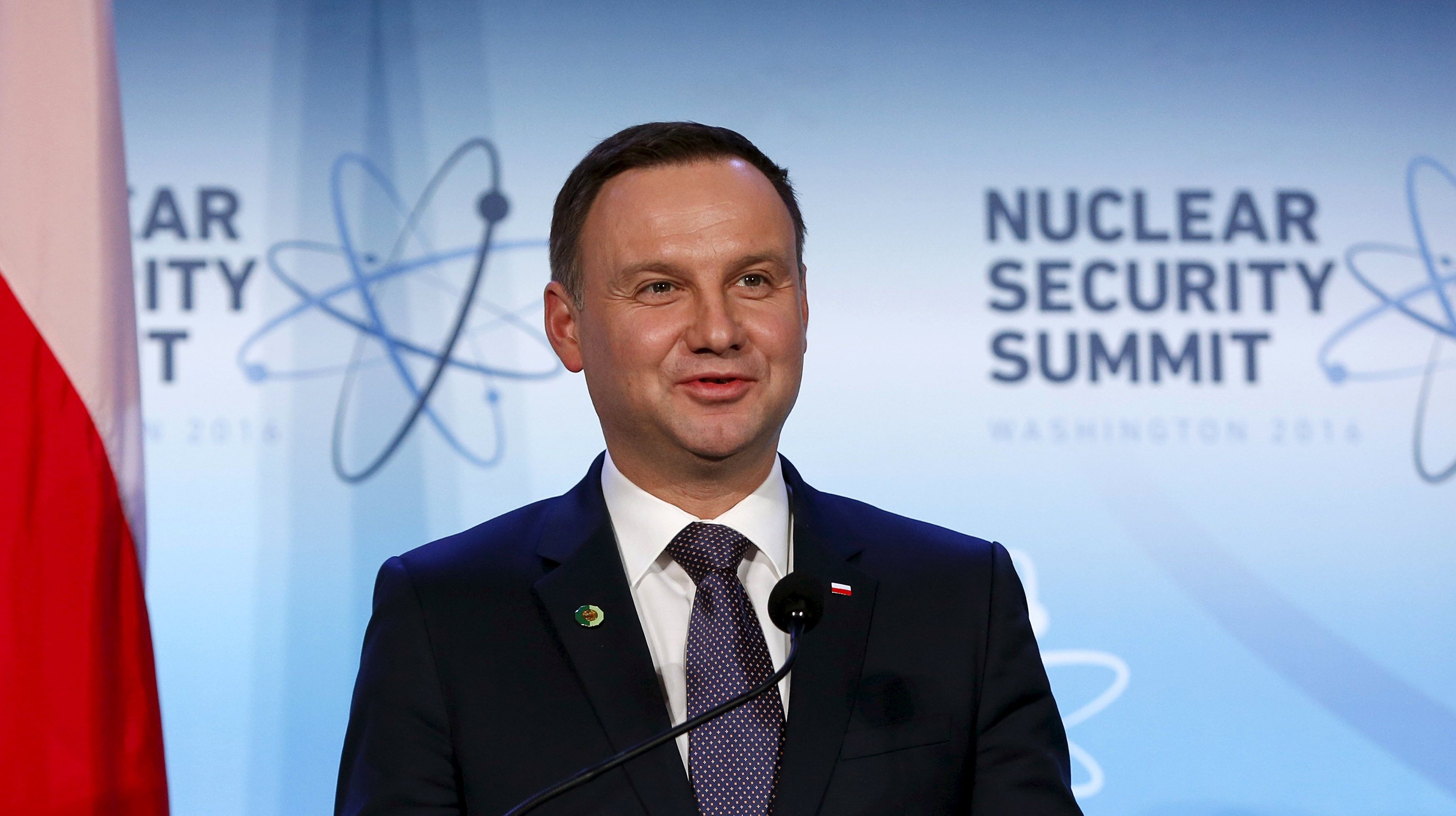 Chief of the Cabinet at the President's Chancellery Krzysztof Szczerski said that Duda would hold talks with the Ukrainian leaders and OSCE representatives in the context of Poland's participation as a non-permanent member in UN Security Council sessions, TVN24 reported.

Read alsoUkraine, Poland sign deal on national minorities' language of instructionAs UNIAN reported, First Deputy Prime Minister and Minister of Culture and National Heritage of the Republic of Poland Piotr Glinski said earlier Poland and Ukraine had found mutual understanding over the education law in Ukraine in terms of languages of national minorities.

In his words, a statement on mutual understanding was signed by the heads of the two countries' educational departments on October 23 following a visit of Minister of National Education of Poland Anna Zalewska to Ukraine.

If you see a spelling error on our site, select it and press Ctrl+Enter
Tags:PolandOSCEDuda