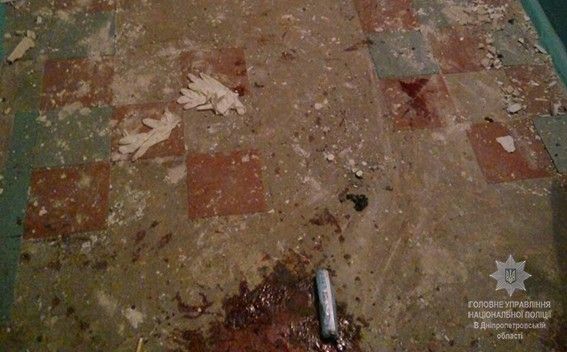 Five policemen were injured as a result of grenade explosions at the crime scene, the report reads.

It is noted that the culprits engaged an F-1 and RGD-5 hand grenades as well as firearms against the law enforcers. 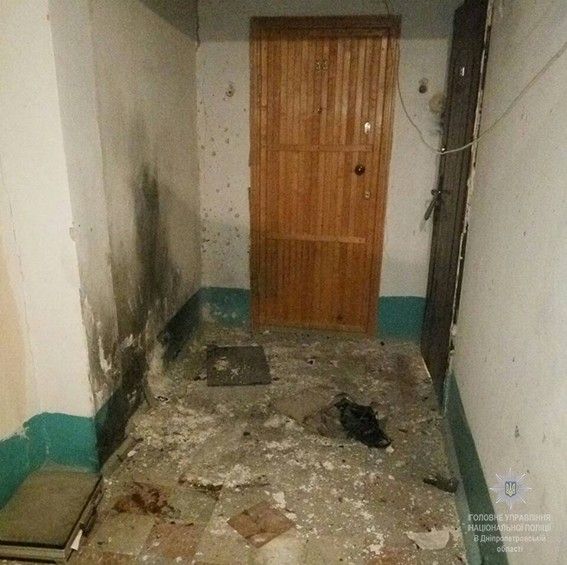 "As a result of the grenade blast, four policemen sustained injuries of varying severity, while another law-enforcer suffered a tangential wound in the arm. All victims received medical treatment," the report says.

The perpetrators are still on the run as the city police have launched a “Siren” Interception protocol. 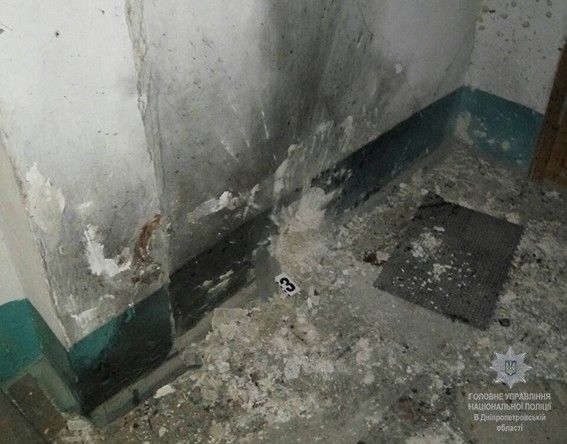 Dnipro PD
If you see a spelling error on our site, select it and press Ctrl+Enter
Tags:UkraineDniproattackpoliceraidcrimegrenadeblastinjuries