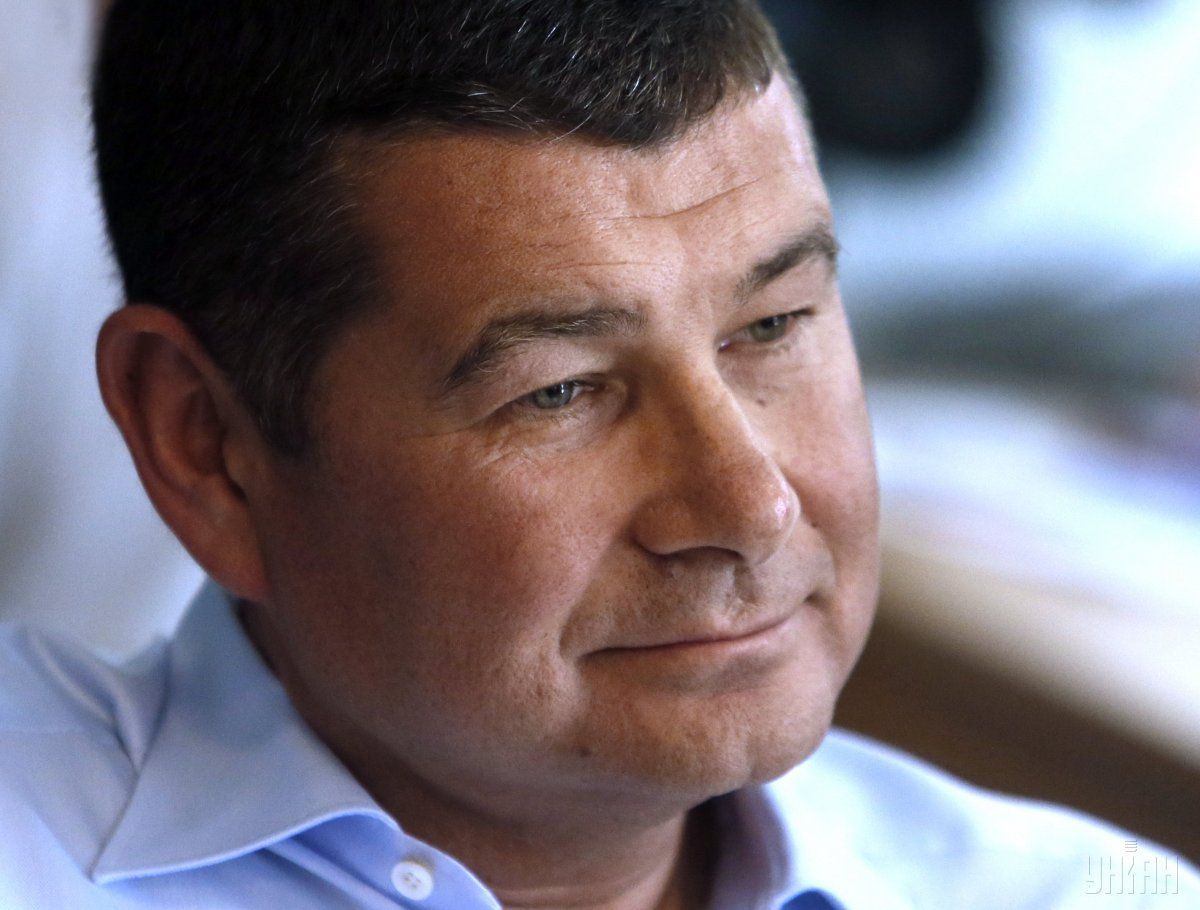 "The documents mentioned by the burgomaster of the Herzlake municipality are not related to citizenship procedures, but to working visas in Germany," he wrote on Facebook on Monday, November 6, in response to an article published by the Ukrainian language service of Deutsche Welle.

Read alsoFugitive MP Onyshchenko seeking German citizenship – media"I've applied for a working visa at the German embassy, which will give me an official right to do business in Germany. The burgomaster sent a letter of recommendation to the embassy... In order to obtain German citizenship, one must first obtain a residence permit, and after that to stay in Germany for another five years," he said.

As UNIAN reported earlier, Hans Bosken, the mayor of the Herzlake municipality in the Emsland district, in Lower Saxony, Germany, where the politician lives, told DW that Onyshchenko had submitted the documents necessary for obtaining German citizenship a few months before.

If you see a spelling error on our site, select it and press Ctrl+Enter
Tags:GermanyOnyshchenkocitizenship