Poroshenko's administration spox: There will be no response to offshore investigation by journalists 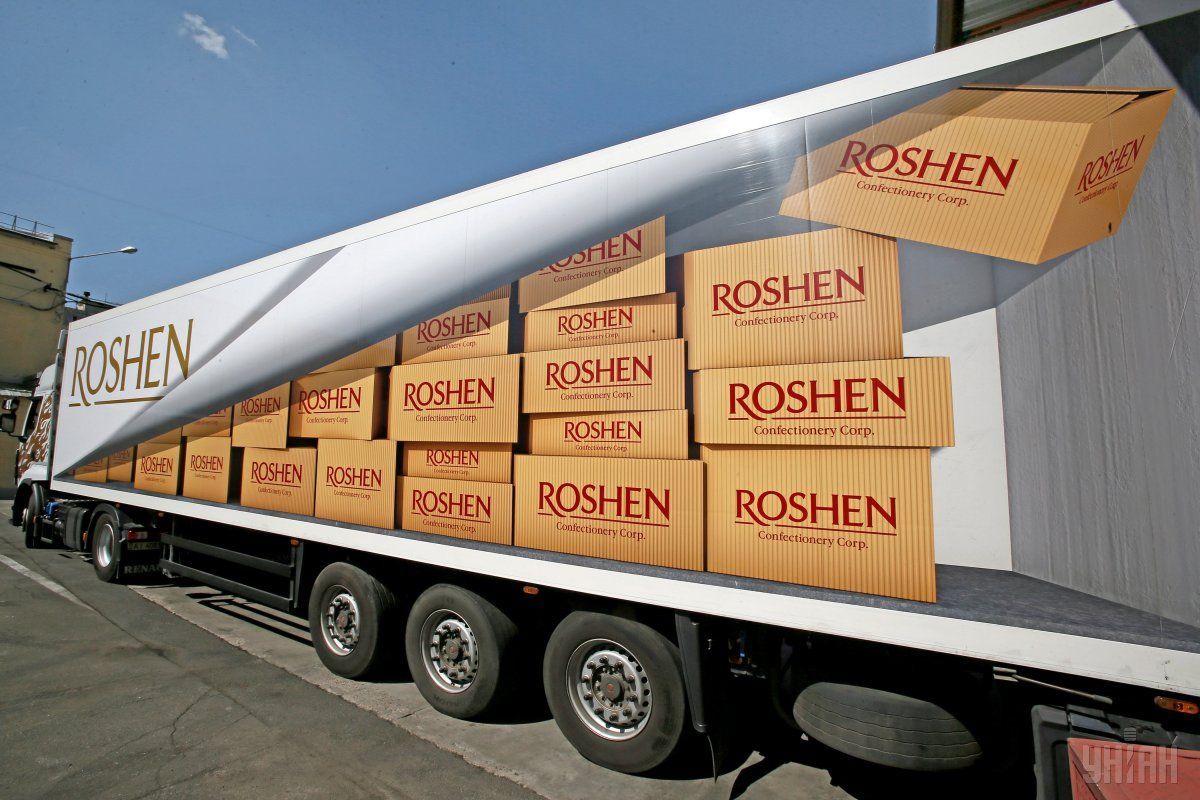 "There will be no reaction. If it had concerned Poroshenko personally, his activities – if it had been the way it involves [U.S. President Donald] Trump, who did not transfer assets to a blind trust – then it would. To react to someone's imagination ... I do not think it's the way it should be done," head of a department of the Presidential Administration's main information policy office Volodymyr Horkovenko told RFE/RL.

Read alsoRoshen trace in Paradise PapersAs UNIAN reported earlier, it followed from the leaked documents, later dubbed the Paradise Papers, processed in an international investigative journalism effort, contributed from the Ukrainian side by Slidstvo.Info, the legal team from the Ukrainian company Avellum, which represents the interests of President Petro Poroshenko, appealed to internationally-acclaimed Appleby, based on the Isle of Man, requesting assistance in creating an offshore company.

According to Slidstvo.Info, in June 2014, after Poroshenko's inauguration, Avellum lawyers wrote the following letter to Appleby: "The matter is extremely sensitive. The client's name is Petr Poroshenko. We are working on restructuring of his confectionery business (Roshen). In order to obtain access to international markets, were going to establish a new holding company for the group in Luxembourg. Underneath will be a Dutch sub-holding, which will hold all operating companies. For tax purposes there will be a Cypriot entity on top of Luxco, which will be owned by offshore company (as I mentioned, BVI preferred but IoM could work as well)… it will hold the shares and receive dividends. Sale of shares at a certain moment is possible (provided there is an investor offering a good price)," the letter says. But Appleby's lawyers apparently decided that cooperation with Poroshenko's corporation would be an endeavor too risky for them, so they turned down the request of representatives of the Ukrainian president.

If you see a spelling error on our site, select it and press Ctrl+Enter
Tags:PoroshenkoRoshenParadisePapersICIJ