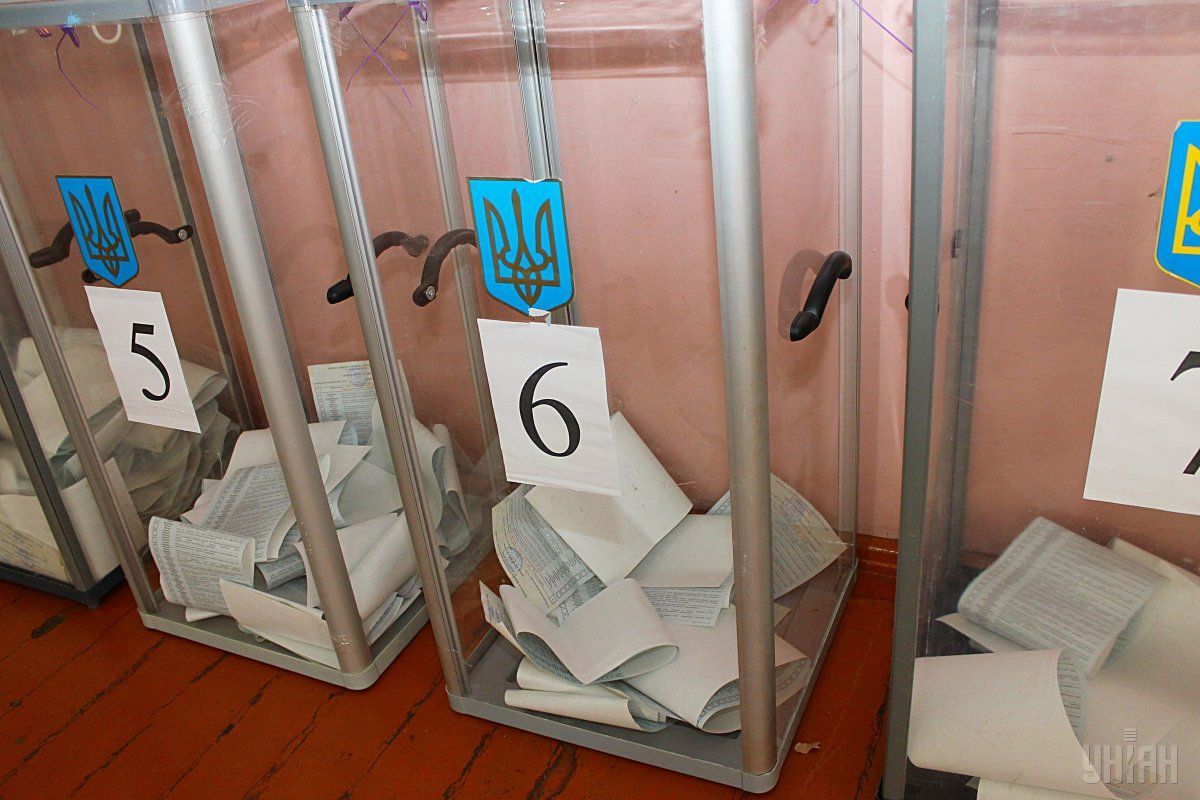 The constituency in Kherson region would be merged with those of Crimea and the occupied part of Donbas, he said in a comment to the Pravo na Vladu political talk show.

Yemets added that it is also necessary to pass a law on Donbas reintegration to let internally displaced persons who are registered in the occupied areas take part in the elections.

As UNIAN reported earlier, on November 7, the Verkhovna Rada, Ukraine's parliament, adopted the draft Election Code, which was submitted by Parliament Speaker Andriy Parubiy and MPs Oleksandr Chernenko and Leonid Yemets, in the first reading.

If you see a spelling error on our site, select it and press Ctrl+Enter
Tags:UkraineElectionCode