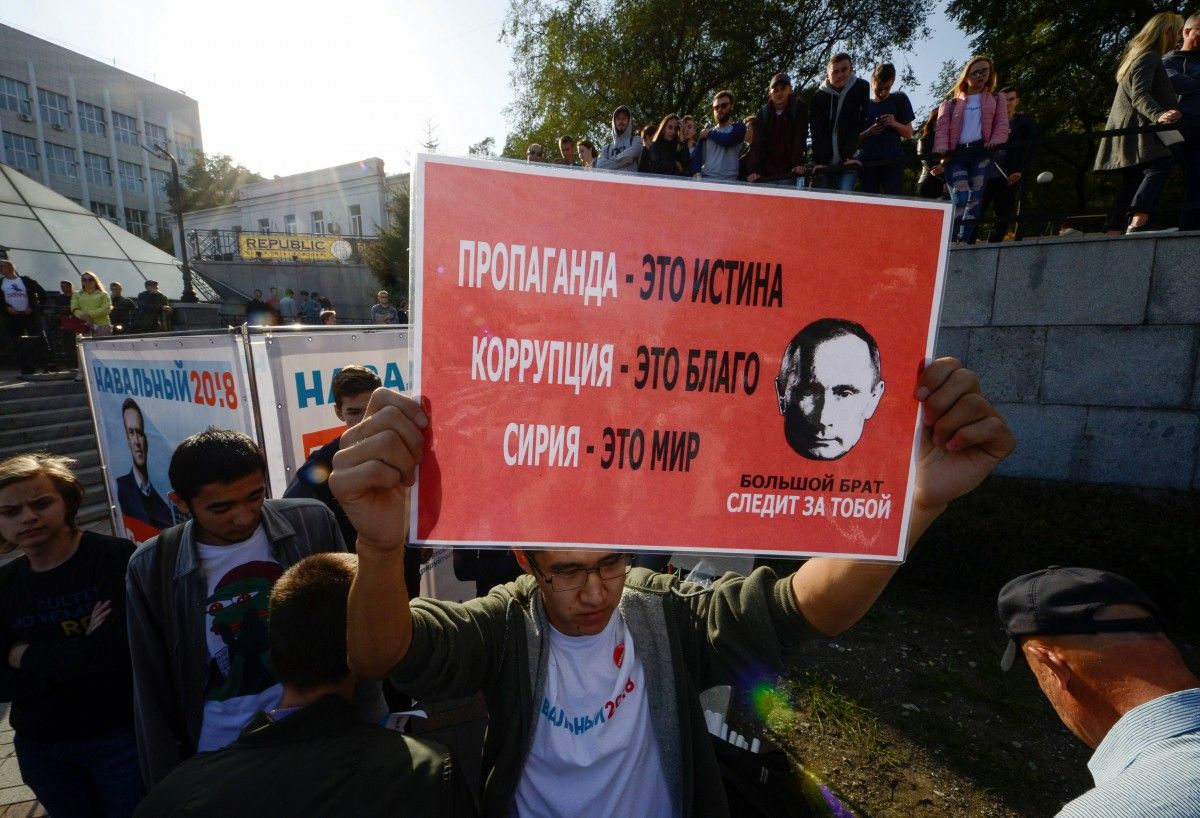 The letter will initiate a discussion scheduled to be held at an EU foreign ministers’ meeting in Brussels November 13, according to Deutsche Welle.

The top diplomats of Croatia, Czech Republic, Latvia, Lithuania, Poland, Romania, Sweden, and the UK noted in their letter that "in the face of unabated third party disinformation campaigns … we see an urgent need to further enhance the EU's StratCom capabilities", according to EU Observer.

Russian spends hundreds of millions of euros a year on anti-EU propaganda. In turn, the EU foreign service created East Stratcom, dealing with the former Soviet region, in late 2015.

The letter called for the "roll-out at full capacity" of the two new branches.

It said all the EU task forces should have "proper funding" and "a firm institutional basis."

It also said they should have "sufficient resources" to be able to buy "innovative technologies, such as media analysis, risk assessment, and big data instruments".

Read alsoDeutsche Welle "satire" seems to dispute Russia's military aggression against Ukraine - KHPGThese are on the front line of what the letter called a "sophisticated and intense" campaign, waged by "external actors", to "generate distrust and discontent with the democratic order, to discredit the EU, the transatlantic community and our partners, as well as to weaken our unity."

It also promotes positive coverage of the EU in former Soviet states.

It has just 14 staff, 10 of whom are seconded from EU states or other EU institutions, and four of whom are contracted agents or assistants.

The forces do not have their own budgets and do not work together.

The foreign ministers' letter noted that unless they were given a more permanent footing, then "the ability of the EEAS [EU foreign service] to preserve and rely on the knowledge and expertise accumulated over time by the task forces" could be lost.

If you see a spelling error on our site, select it and press Ctrl+Enter
Tags:RussiaEuropepropagandastratcomMogheriniletterinfowars