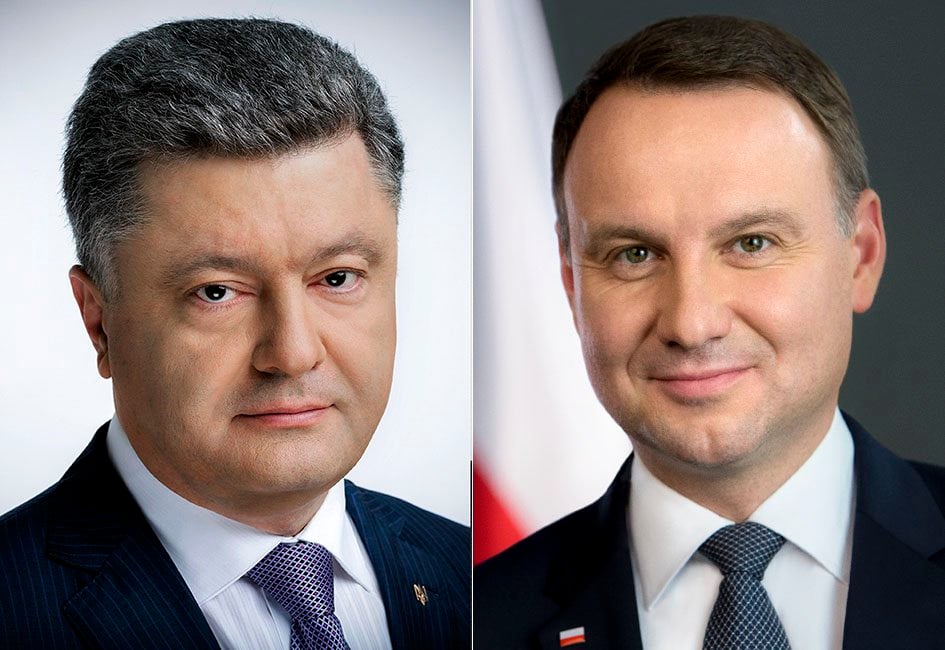 The leaders of the two states exchanged views on topical issues of bilateral relations in a phone conversation, reads the report.

Read alsoPoland's president to visit Ukraine in DecThey agreed to hold an extraordinary meeting of the Advisory Committee of the Presidents of Ukraine and the Republic of Poland at the level of foreign policy advisers next week in Krakow. The presidents also instructed to begin preparations for the working visit of Andrzej Duda to Kharkiv in December this year.

Poroshenko and Duda coordinated positions in the context of preparations for the Eastern Partnership Summit that will be held on November 24 in Brussels.

If you see a spelling error on our site, select it and press Ctrl+Enter
Tags:PoroshenkoUkrainePolandDuda