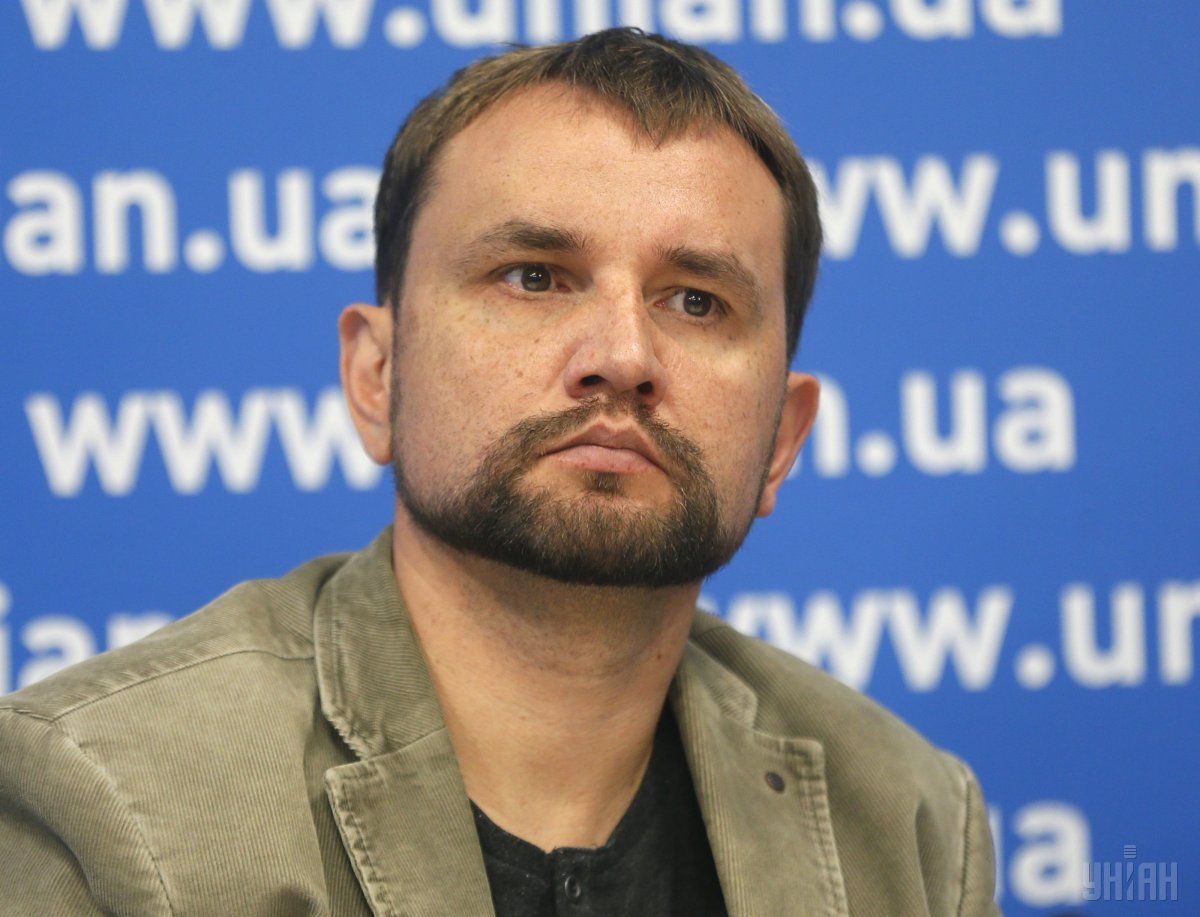 "Ukrainization is a rather long process, and we will not be able to claim its completion for a long time, but everything which has been done so far is extremely important. In fact, [language] quotas for Ukrainian music, movie dubbing, etc. are incredibly important steps moving us forward," the historian told Glavred.

Viatrovych noted that the adoption of the law on the state language should be the next step toward Ukrainization following the education law.

Read alsoUkraine, Poland's history wars gift for Putin – media"My friends and colleagues, civic activists have developed an adequate draft of this law, and it will soon be considered in the Verkhovna Rada. And I would very much like it to be adopted because it is the first wholesome attempt to protect the Ukrainian language in Ukraine," he said.

Read alsoUkraine's envoy to EU speaks with facts on new education law"For example, there is no such law in the UK. The thing is that the Ukrainian language was being destroyed by government methods while there was no Ukrainian statehood. Therefore, deliberate state policy is required to restore it and put it on its feet again. I hope that our politicians will show courage and understanding, and do it," he summed up.