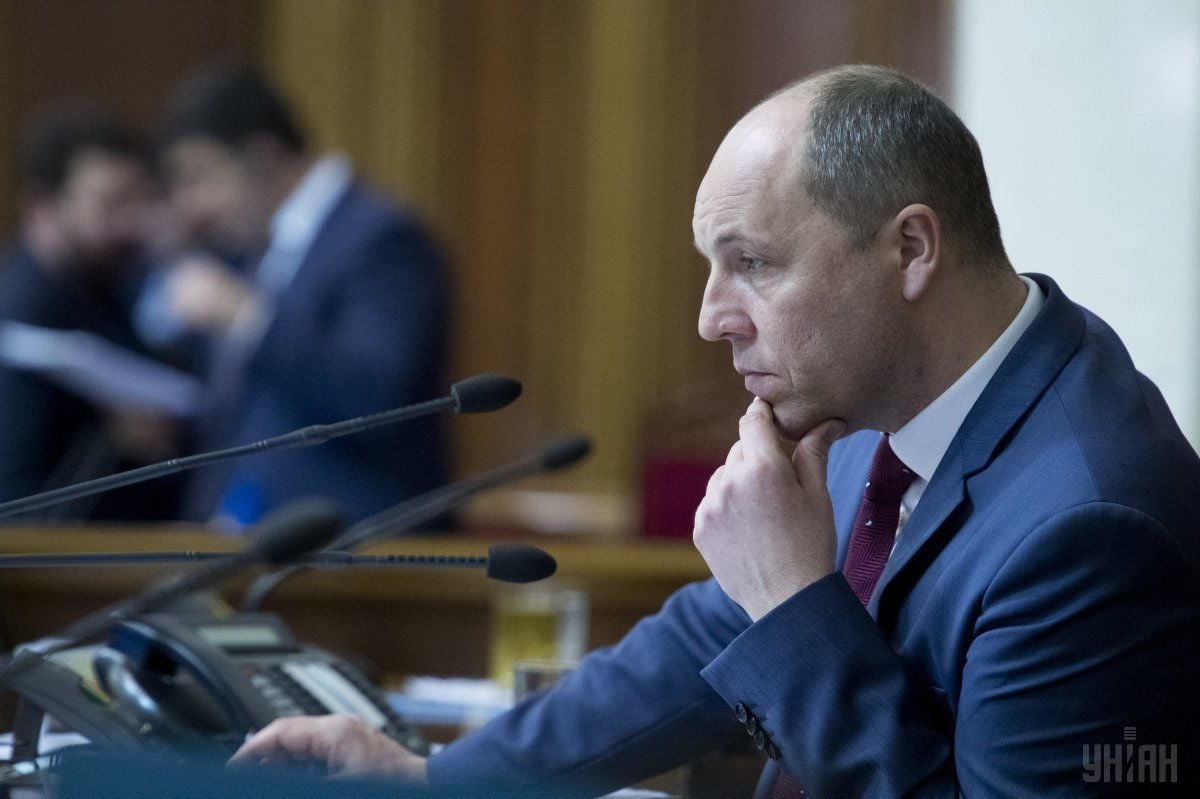 He recalled that one of the amendments to the draft law on reintegration of Donbas includes the need to break diplomatic ties with Russia.

Parubiy noted that his position remained unchanged - he continues to advocate the introduction of a visa regime for Russian citizens. At the same time, he added that it's the Ukrainian government and foreign ministry who should seal the decision on the issue of severing diplomatic relations.

Read alsoViatrovych says new law on state language to become next step toward UkrainizationAccording to the speaker, there is a corresponding amendment to the second reading of the bill, and "the Verkhovna Rada will take its decision on the amendment."

Parubiy added that the bill includes a very important rule on recognizing the Russian Federation as an aggressor at the legislative level.

"And I consider this the bill's key element," he told a Kyiv briefing. At the same time, the speaker specified that, if the profile Rada Committee does not decide on the bill, "we will have to wait two more weeks until the next plenary meeting."