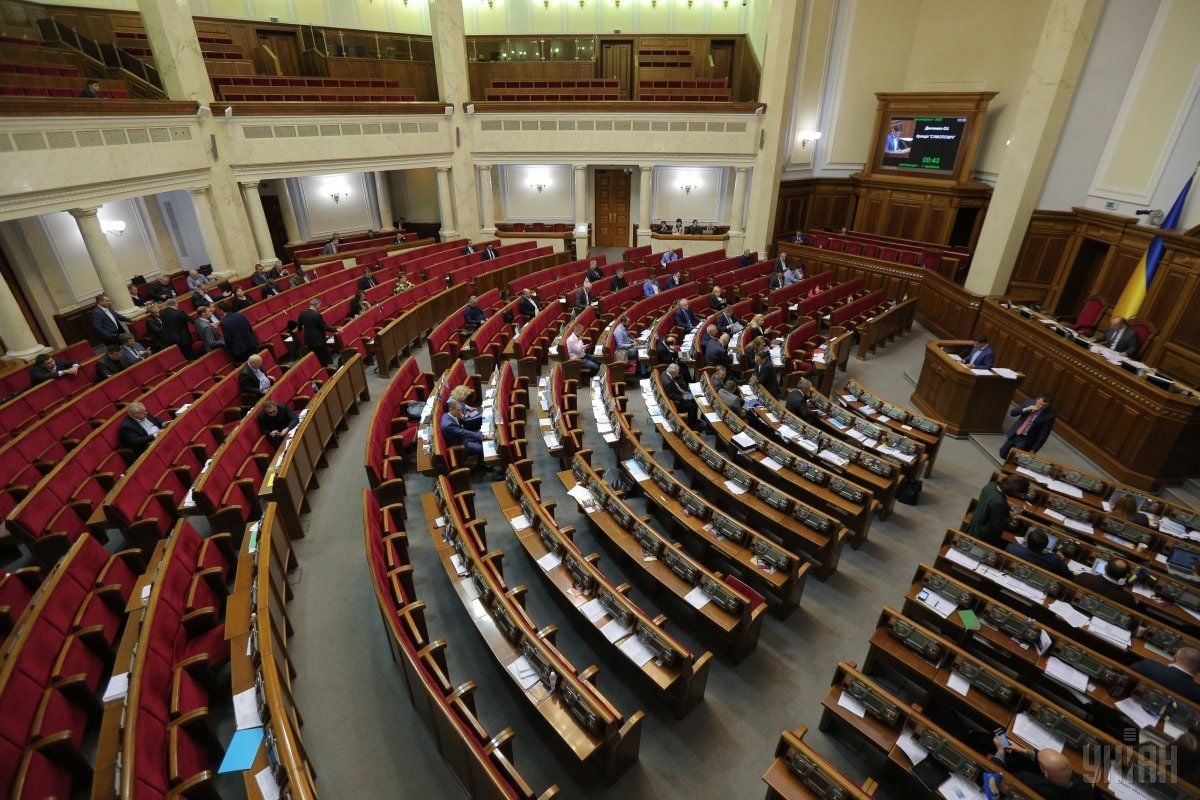 "The idea is that the bills in the Verkhovna Rada of Ukraine be adopted by a simple majority, at least in their first reading," Parubiy told a Svoboda Slova TV panel show, answering the question about the Congress of the Popular Front party, where an initiative was voiced to amend the Constitution of Ukraine regarding the powers of the president and prime minister.

The Rada speaker then specified that he meant the majority of MPs actually present at the session hall during the vote.

Parubiy went on to say that he often felt “humiliated” when he had to constantly urge deputies to return to the session hall and fulfill their duties.

The Chairman of the Verkhovna Rada believes that the passing of bills in their first reading by a simple majority can make the Ukrainian parliament more effective.

Read alsoRada to decide on cutting diplomatic ties with Russia on Nov 16 – Speaker"Of course, there are certain regulations between the Cabinet of Ministers, the president's branch, but we had a conversation on this subject with both Arseniy Petrovych [Yatsenyuk] and the president. A number of those proposals could simply be submitted by legislative acts," Parubiy said.

As UNIAN reported, at the November 11 People's Front Congress, Party Chairman Arseniy Yatsenyuk called on the Verkhovna Rada to "bring the powers of the president in line with the Constitution" before the next regular elections as well as amend the law on the Cabinet of Ministers.

If you see a spelling error on our site, select it and press Ctrl+Enter
Tags:UkraineRadaYatsenyukParubiyvote