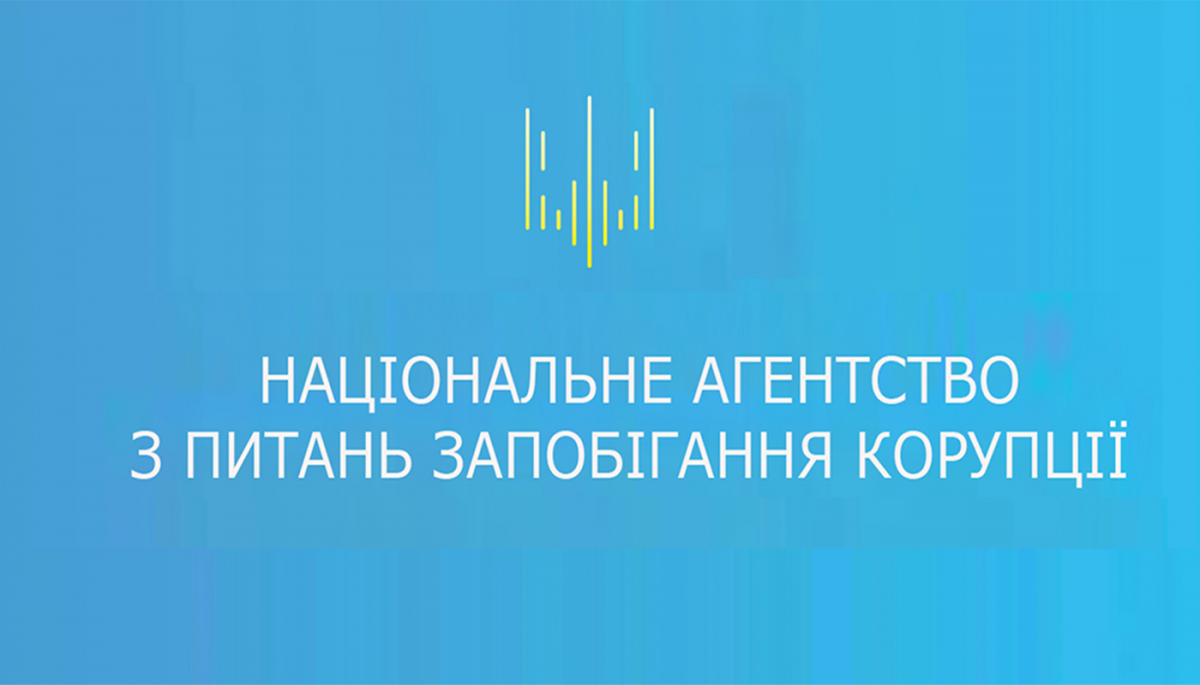 The National Agency on Corruption Prevention (NAZK) is a keystone of Western-backed reforms but has been criticized for making slow progress with its main task of verifying officials' wealth declarations for evidence of ill-gotten gains, Reuters said.

NABU – a sister agency investigating high-profile corruption cases – said it opened the case against NAZK officials on suspicion they received "undue benefits in especially large amounts, combined with the extortion of such benefits."

Officials at other state bodies are also being investigated, a NABU spokeswoman said, without giving further details.

While details of the case are not yet clear, the fact that a state-run anti-corruption agency is itself being investigated for corruption suggests the authorities still have progress to make in their promised drive to eliminate graft.

NABU later added that the preliminary legal qualification is Part 3 of Article 28 and Part 4 of Article 368 of the Criminal Code of Ukraine.

Earlier on Tuesday, Solomatina said she had decided to resign and hand over evidence to NABU after realizing an online wealth declaration tool managed by NAZK was compromised.

"In reality, the e-declarations system is used to cover officials loyal to the authorities ... and for the self-enrichment of the head of NAZK and NAZK members," Solomatina said in a briefing.

"NAZK is not an independent body, but is completely controlled by the authorities," she said.

She described how she had been summoned to the administration of President Petro Poroshenko and told NAZK's decisions should first be checked with the president's office.

In a statement, the presidential administration denied Solomatina's allegations.

"We have no way to influence the work of NAZK," it said.

NAZK also denied Solomatina's account and said it would lodge a claim in court to refute her comments.

"We stress that the widespread information of the ex-official (Solomatina), without concrete facts, is a personal attack on the chairperson, members and staff of the state agency and an attempt to discredit successfully launched anti-corruption reforms in Ukraine," it said.

Following the ouster of a Moscow-backed president in 2014, Ukraine's new pro-Western authorities promised to root out graft and modernize the economy in exchange for billions of dollars in international funding.

But Ukraine's backers have seen a failure to bring corrupt lawmakers and senior officials to justice as an indication the authorities may lack the commitment to eliminate the power of vested interests.

If you see a spelling error on our site, select it and press Ctrl+Enter
Tags:corruptioninvestigationNABUabuse