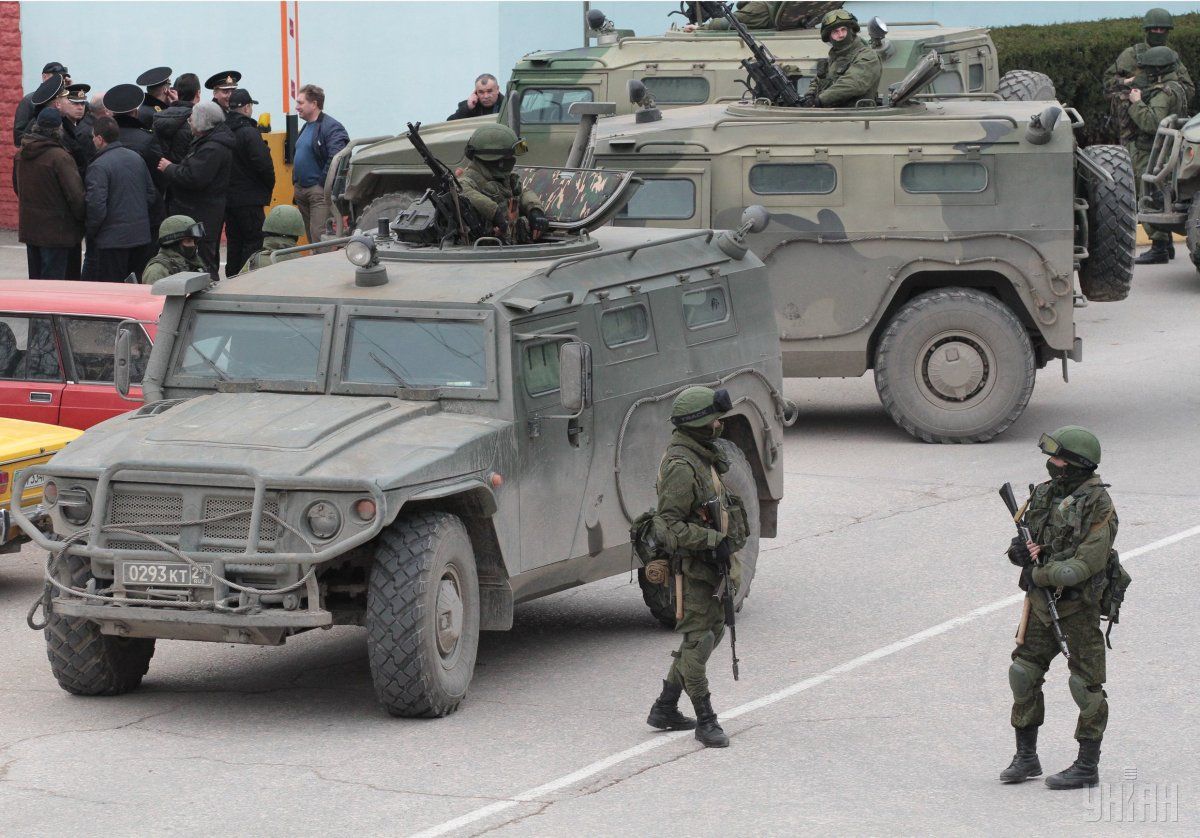 Speaking at the Hanns-Seidel-Stiftung Foundation in Munich, he said it would be difficult in the future, DW reported citing a Suddeutsche Zeitung's Nov. 14 report.

Kahl warned that "there is no need to cherish hopes for Crimea," adding that "Russia's power ambitions will grow."

Read alsoMFA Ukraine explains purpose of new UN Resolution on CrimeaAccording to him, Russia seeks to regain the role of leader on the European continent, in particular, "to weaken the European Union and push the United States away, and especially to drive a wedge between them." "Instead of a partner in the field of European security, in Russia we see rather a potential threat," the head of the German special service said, pointing to the return of Russia as a player in the global political arena.

Read alsoBritish PM accuses Russia of threatening world orderAccording to Kahl, this will be an "uncomfortable neighbor." The country has increased the range of action in the security policy, so he considers a real threat the short-range missiles deployed around the Russian exclave in Europe, Kaliningrad.

At the same time, the head of the Federal Intelligence Service called for establishing "close ties" with Moscow, keeping communication channels open and making sure that contacts with Russia are not fully exhausted.

If you see a spelling error on our site, select it and press Ctrl+Enter
Tags:RussiaCrimeaUkraineEuropeGermanyintelligencethreat