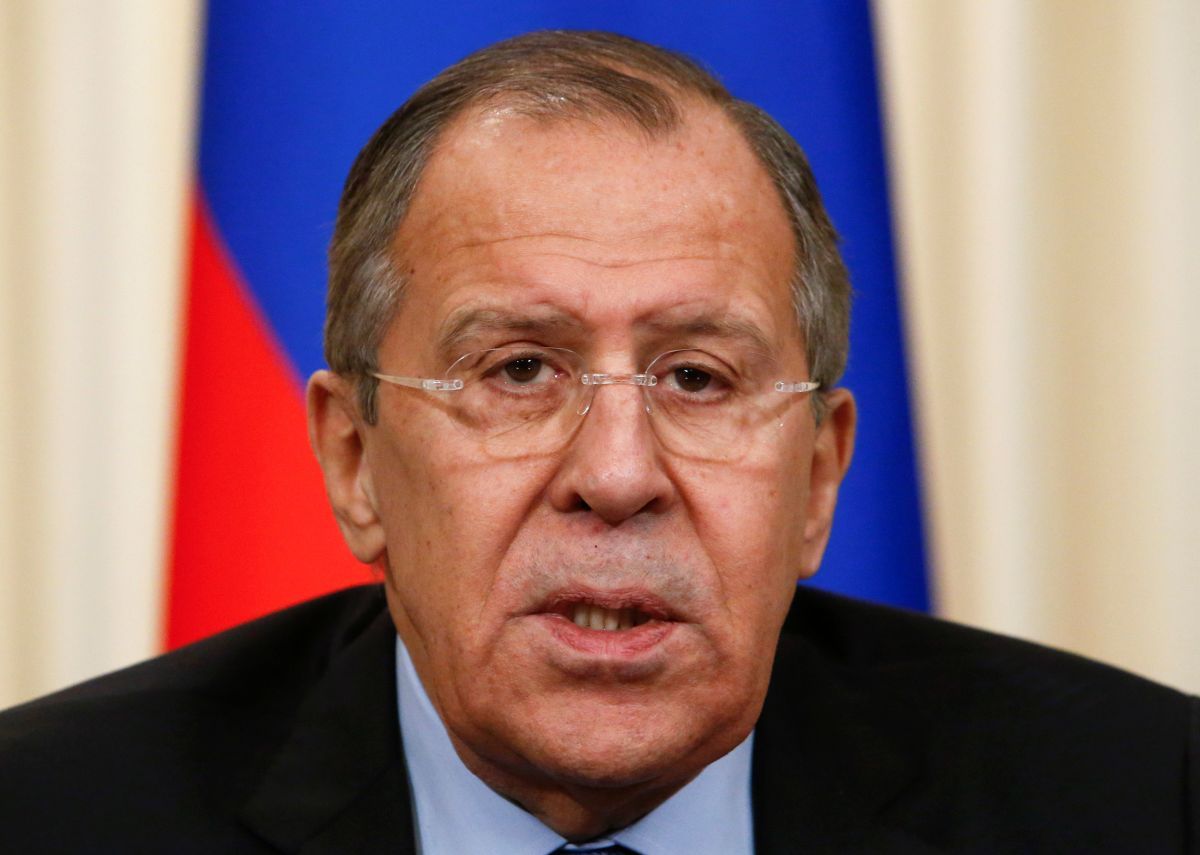 "Our position is fixed in the resolution, which has been lying on the table of the UN Security Council for a couple of months, while its consideration is being sabotaged first of all by Ukraine, which does not want to ensure the safety of the OSCE observers performing functions of monitoring the compliance with Minsk agreements, it wants to have the occupation forces enter – to cut all contacts of Donbas with the outside world and then establish their own order there, completely ignoring the Minsk agreements," Lavrov said at a joint press conference in Moscow with the head of the Belarusian Foreign Ministry Vladimir Makei.

Read alsoRussia rejects 26 of 29 U.S. proposals for UN peacekeeping force in DonbasAccording to Lavrov, "such position has no prospects."

Russia's foreign minister said that Moscow had heard statements from other capitals, where "more responsible people are engaged in this settlement" and are in favor of working on the Russian proposal. A similar proposal was made by U.S. Special Representative Kurt Volker, Lavrov said.

Read alsoRussia must not be among UN peacekeepers in Donbas - Ukraine defense minister"The work on this issue [of peacekeepers] continues, and our draft resolution outlines the absolutely necessary criteria for a peacekeeping operation. One of them is a textbook example – it is the consent of the conflicting parties to the national composition of contingents that are included in the peacekeeping operation," Lavrov said.

According to him, there must be an agreement between Ukraine and militants "controlling" Donetsk and Luhansk. "We are ready for this draft resolution to be discussed as quickly as possible, but with full understanding that its final wording should be acceptable to the proclaimed 'republics.' Probably, in this connection it is necessary to conduct direct negotiations with them," Lavrov said.

If you see a spelling error on our site, select it and press Ctrl+Enter
Tags:RussiaDonbasUkrainemilitantsUnitedNationsLavrovpeacekeepers