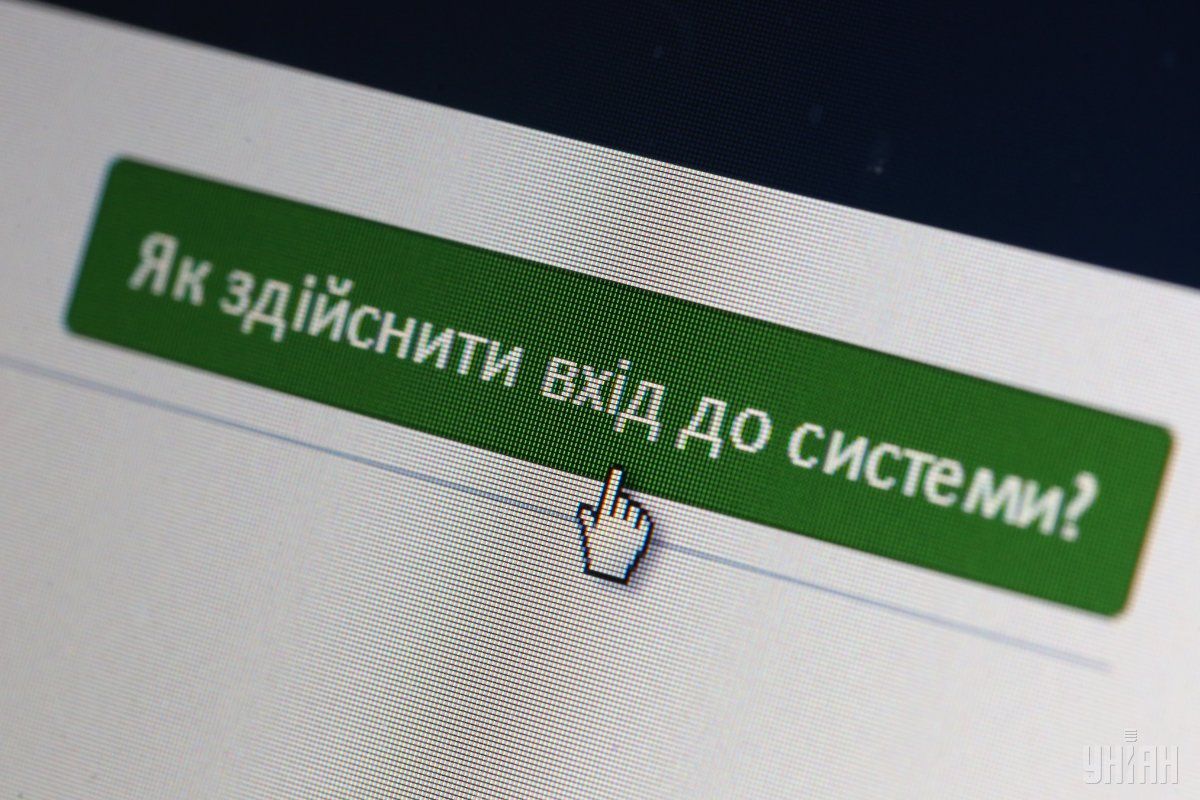 "Today, most of the declarations out of the 90 verified are filed by heads of village councils who have insignificant incomes. This is instead of auditing top officials who get millions," she told Ukrayinska Pravda.

According to Solomatina, a mere 91 out of 1.5 million e-declarations registered in the system have been checked.

Read alsoUkraine's anti-corruption bureau launches case against sister agency – mediaIn her words, if the checks had been done electronically, the verification would have taken from 12 to 13 hours and would have been much more transparent than now.

"If the declarations were verified in electronic form, this would be one thing. And now, all the data is being processed manually. Under such conditions, the NAZK must cease its work. Such an agency is useless," she said.

Later, the National Anti-corruption Bureau of Ukraine announced an investigation into the possible NAZK falsifications. NAZK, in turn, said it would forward a lawsuit to the court demanding a refutation of accusations of alleged falsifications in e-declaration checks.