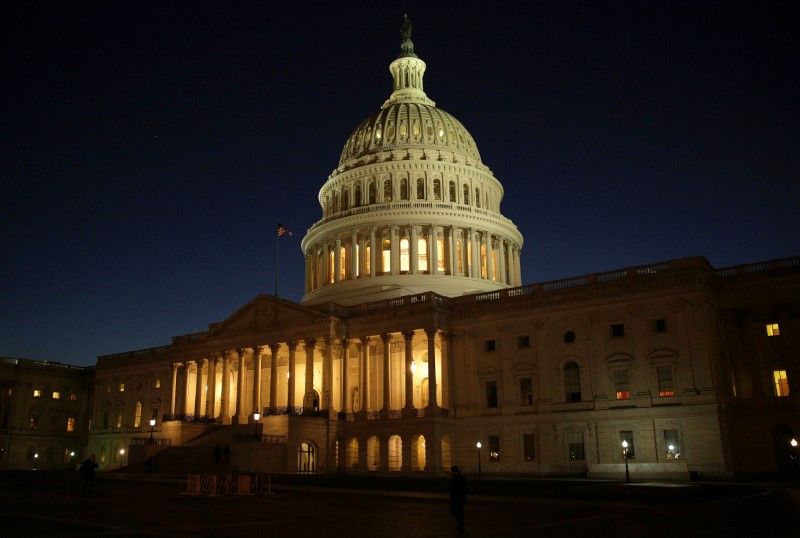 The vote, which comes after Tuesday’s 356-70 House approval, sends the National Defense Authorization Act (NDAA) to President Trump’s desk for his signature, according to the Hill.

The compromise version hashed out by Senate and House negotiators would authorize $626.4 billion for the base defense budget and $65.7 billion for a war fund known as Overseas Contingency Operations.

Read alsoU.S. House of Representatives backs $700 bln defense policy bill – mediaThe bill is yet to be signed by U.S. President Donald Trump. According to Reuters, the president is likely to seal the legislation with his signature as his Republican Party controls majorities both in the House and Senate.

The bill provides $4.6 billion for deterring Russia in Europe and some $350 million in defense support to Ukraine.

If you see a spelling error on our site, select it and press Ctrl+Enter
Tags:UkraineEuropeUSATrumpdefenseSenateNDAAmilitaryaid