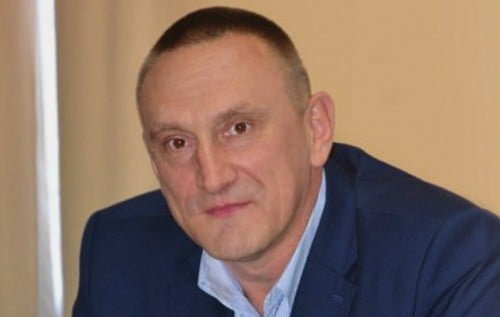 During the hostilities in the summer of the same year, the mayor went to the annexed Crimea, asking the invaders to issue him with a Russian passport.

He also indicated in the application form the city of Sevastopol as his place of residence.

According to some reports, Aksyonov left for Russia on November 5, 2017.

It should be noted that he called the Ukrainian flag a "rag". 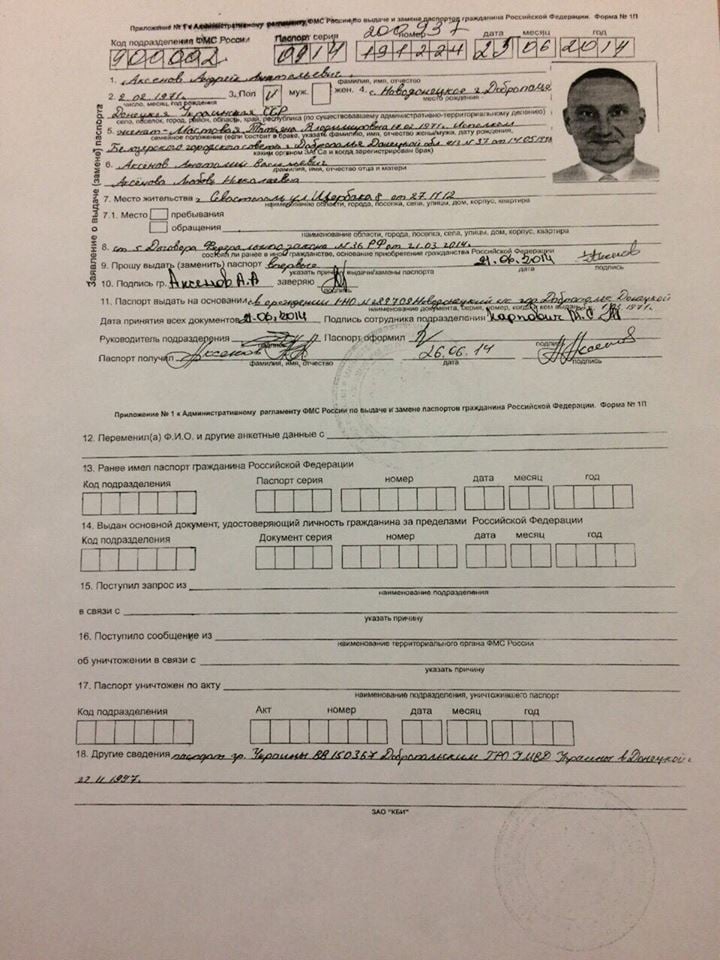 Photo from Dmytro Lubinets Facebook page
If you see a spelling error on our site, select it and press Ctrl+Enter
Tags:Russiapassportmayorflagcitizen