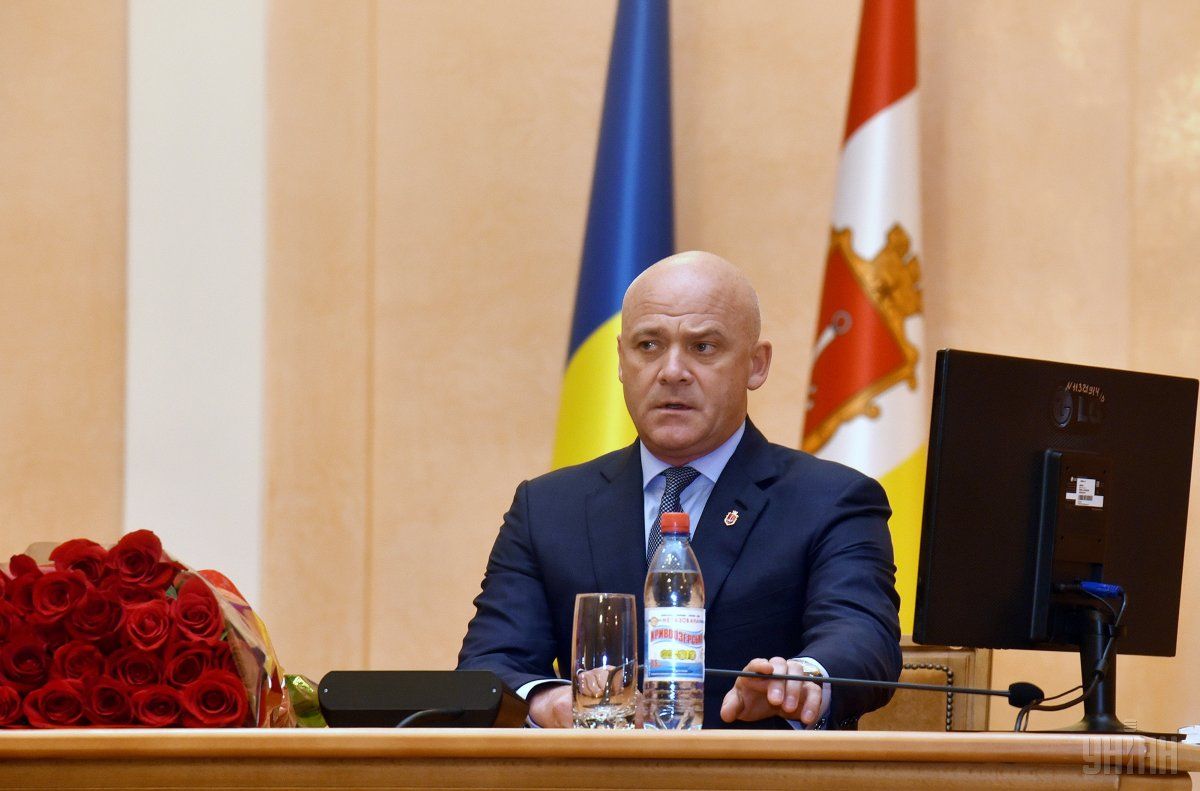 The journalists used a freely accessible database to check personal and passport details of the mayor and saw Trukhanov’s taxpayer identification number issued in Russia.

Trukhanov denied possession of the Russian passport, claiming that the leaked passport copy was a forgery by former mayor Eduard Hurwitz.

The Odesa department of the SBU Security Service have also checked the report but said they found no evidence of Trukhanov’s Russian citizenship.

If you see a spelling error on our site, select it and press Ctrl+Enter
Tags:UkraineOdesaTrukhanovRussianCitizenship