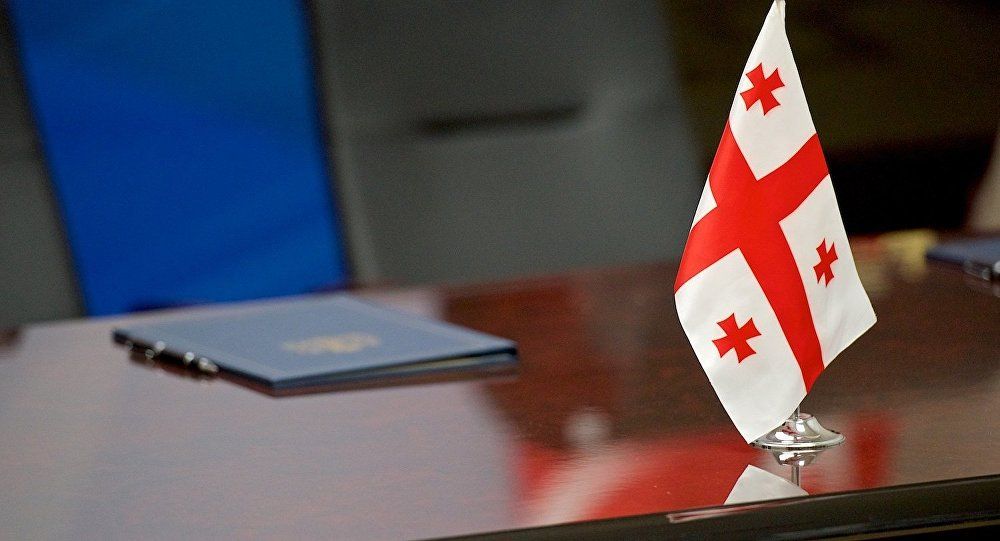 Tsulukiani said on November 20 that Ukraine had not informed Georgia about the deportation of the eight men, RFE/RL reported.

Mikheil Saakashvili, a Georgian ex-president and ex-governor of Ukraine's Odesa region, had told Rustavi-2 TV that Georgia's state security service provided the Ukrainian Security Service (SBU) with the names of the eight men who were detained in Ukraine last week and deported to Georgia over the weekend.

Saakashvili says the deportation of the Georgians was politically motivated since many of them were assisting him in organizing anti-government protests in Ukraine.

One of the deported men, journalist Tamaz Shavshishvili, told RFE/RL that he was severely beaten by SBU officers during his arrest on November 14, before he was transported in a minibus trunk with his eyes covered with adhesive tape and his hands tied.

SBU spokeswoman Olena Gitlianska rejected Shavshishvili's claims, telling RFE/RL on November 20 that the SBU had not beaten the journalist and had not subjected him to inhumane treatment during his deportation.

"We were acting in accordance with [Ukraine's] laws. All the statements saying that we have beaten someone are false," Gitlianska said.

From 2004-2013, Saakashvili was president of Georgia, where he is wanted on suspicion of trying to organize a coup there after leaving office, allegations he denies.

Read alsoSaakashvili tells protesters in Kyiv he is ready to become Ukraine's prime minister – mediaIn 2015, he was appointed by Ukrainian President Petro Poroshenko as governor of the Odesa region and he renounced his Georgian citizenship to take the post.

However, Saakashvili resigned in November 2016, saying his reform efforts had been blocked by Poroshenko's allies.

On September 10 he defied the authorities and crossed back into Ukraine from Poland – helped by hundreds of supporters amid scenes of chaos – vowing to return to politics and calling for protests.

Poroshenko has said the real goal of protest organizers is to destabilize Ukraine.

Ukraine's powerful prosecutor-general, Yuriy Lutsenko, has accused Saakashvili and his supporters of plotting a coup backed by foreign financing.