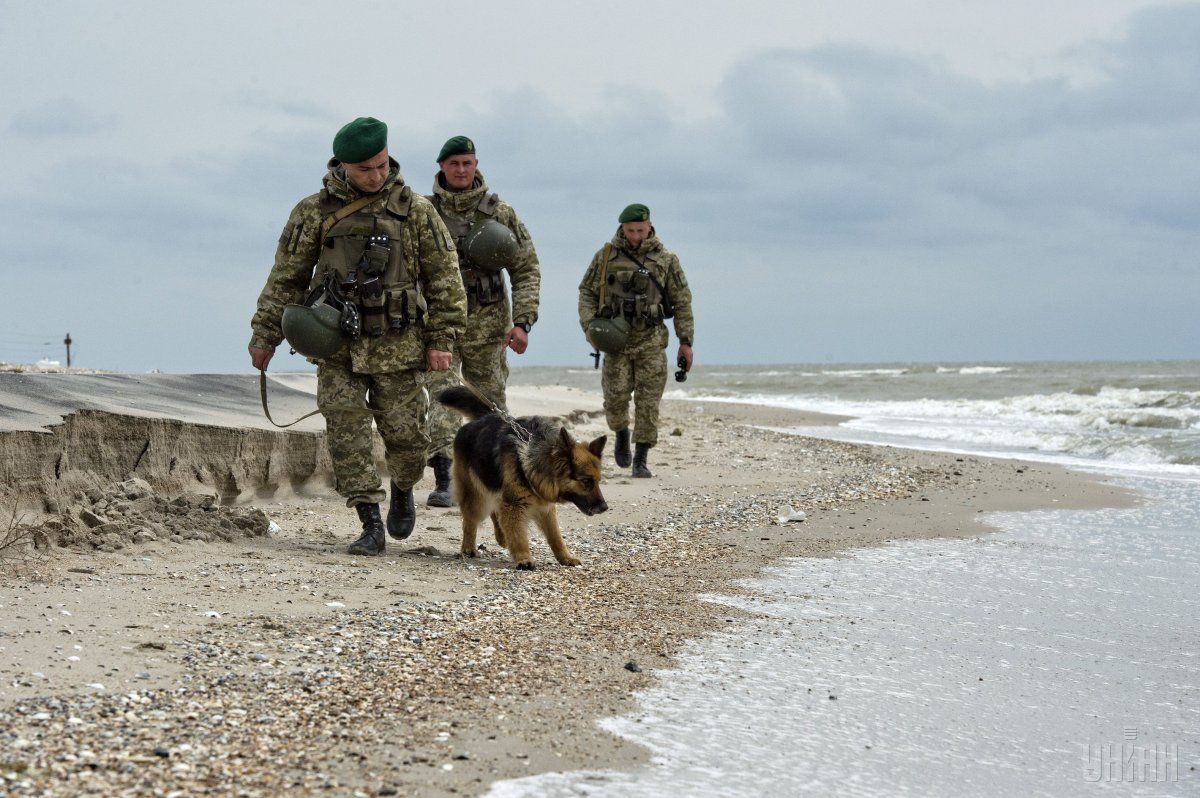 "To prevent provocations, security measures have been enhanced at all entry/exit checkpoints, which have been crossed by almost 40,000 citizens in the last 24 hours. In particular, the border patrols have been beefed up, technical means of control are actively used, and service dogs are involved in checks," the report says.

"All border units in the ATO [Anti-Terrorist Operation] zone are in full readiness, the situation at the facilities that are within the agency's authority is being monitored. Algorithms of the interaction between the ATO headquarters, the ATO units and all security agencies have been agreed," the State Border Guard Service said.

If you see a spelling error on our site, select it and press Ctrl+Enter
Tags:UkraineLuhanskborderguardschecks