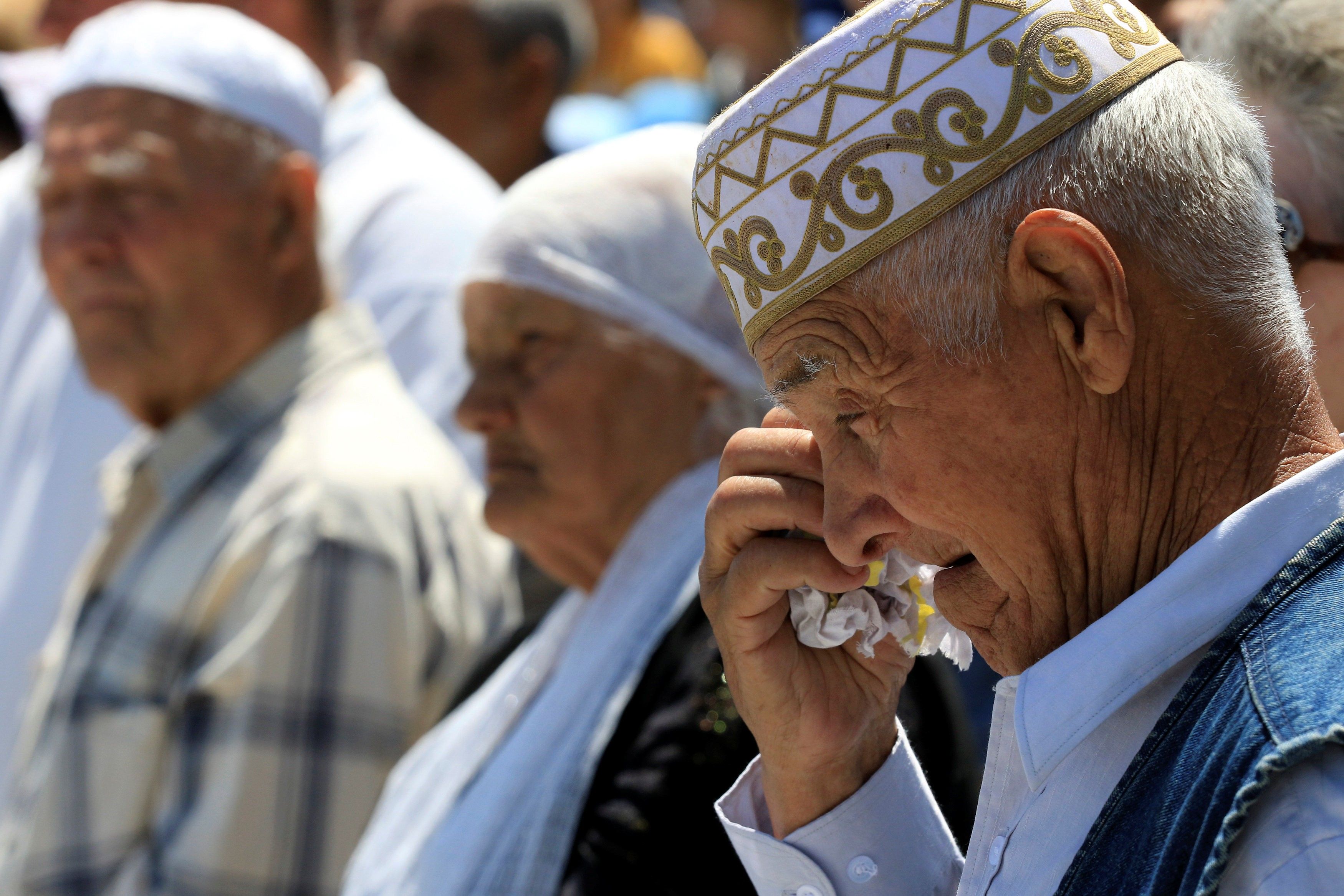 "They create conditions under which indigenous people are forced to leave the peninsula and populate it with people loyal to themselves. For example, they brought 250,000 people from Donetsk and Luhansk, many of them are criminals involved in lawlessness, and not less than 250,000, or even 300,000-400,000 people, according to different estimates, are residents of the Russian Federation," he said.

Read alsoCrimean Tatars' Dzhemilev: Russia violates Geneva Convention of 1949According to the leader of the Crimean Tatar people, what is happening "is listed among war crimes."

"But everything is so secret there, [no one knows how] many new people are registered. Virtually, there are no Crimean Tatars in those structures possessing the information, everything is very secret," Dzhemilev said.