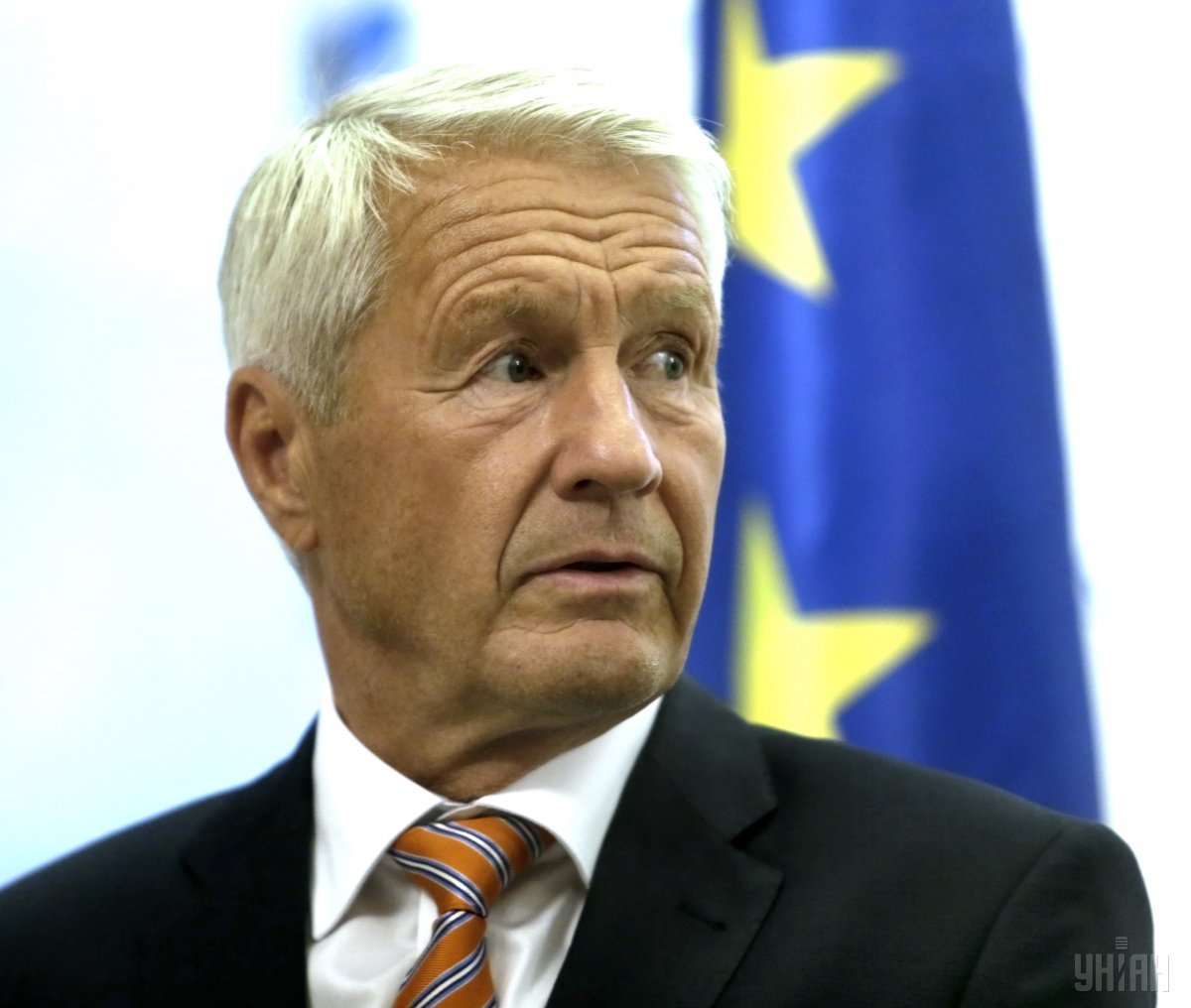 Thorbjorn Jagland, the council’s secretary-general, is touring European capitals warning of a serious risk that Moscow could withdraw or crash out of the 47-member body unless its demands are met, FT wrote.

Moscow is demanding its voting rights be restored in the parliamentary assembly of the council, which oversees the 1949 human rights convention and European Court of Human Rights. Russia was stripped of them over its 2014 annexation of Crimea.

Russia’s withdrawal would deprive 140 million Russians of access to the Strasbourg-based court, where Russia accounts for a third of the caseload.

“It would really be very, very bad if Russia was to leave . . . because the convention and court has been so important for Russian citizens,” Mr Jagland told the FT in an interview. “It will be a negative development for Europe, because we will have a Europe without Russia. It would be a big step back for Europe.”

However, Ukraine and its supporters have warned that re-admitting Russia to the council assembly without concessions on Crimea or the conflict in eastern Ukraine would be caving in to blackmail by Moscow. They say it could set off a chain reaction of weakening sanctions by other bodies, notably the EU.

“It would be the first hole in the wall,” said one Ukrainian official.

Read alsoBlade-running: Ukraine's envoy to CoE on Ukraine's tensions with Poland, HungaryThe Council of Europe, which is separate from the EU, along with the human rights convention and ECHR are central pillars of Europe’s democratic order. Bringing Russia into the council in 1996 was seen as a key achievement of the post-cold war period. Russia in the summer suspended its annual EUR 33 million payment into the council’s EUR 450 million budget. It said it would not recognize a new European commissioner on human rights to be elected in January, as long as it has no vote.

Valentina Matviyenko, head of Russia’s upper chamber and an ally of president Vladimir Putin, warned recently that Moscow might cease complying with European rights court decisions if it could not vote on officials and judges. Russia has already passed a law allowing its constitutional court to exempt it from fulfilling Strasbourg judgments.

Mr Jagland warned that refusing to pay into the budget or implement court judgments could lead to Russia’s departure on its own or other states’ initiative.

Read alsoPoroshenko thanks Tusk for firm support of UkraineThe former Norwegian prime minister is pressing for dialogue between European ministers and the council’s assembly on resolving the issue before the assembly decides in January on extending Russia’s voting ban. Talks are also under way within the parliamentary assembly on restoring Russia’s voting rights and some leading members have launched procedural moves aimed at allowing this to happen.

Opponents of an unconditional deal with Russia say that it would set a precedent for others accused of backsliding on democracy, such as Hungary and Poland, and for Turkey and Azerbaijan, which have serious disputes with the council.

Those against an unconditional deal also fears that re-embracing Russia before presidential elections in March would be a gift to Mr Putin. Ukraine says Russia’s hints at withdrawal from the human rights body are an empty threat it would never fulfill in reality.

Read alsoMajor Russian defense, intelligence companies targeted by new U.S. sanctions listDmytro Kuleba, Ukraine’s ambassador to the council, warned that reconciliation “without Moscow paying any price will mean that this organization will discredit itself both in Ukraine and across the region”.

“If it happens, Ukraine will review our relations with the Council of Europe,” he added.

If you see a spelling error on our site, select it and press Ctrl+Enter
Tags:RussiaUkrainesanctionsEuropeanUnionECHRCoEJagland