Kravchuk: We must unite around Ukraine, not around those calling to unite 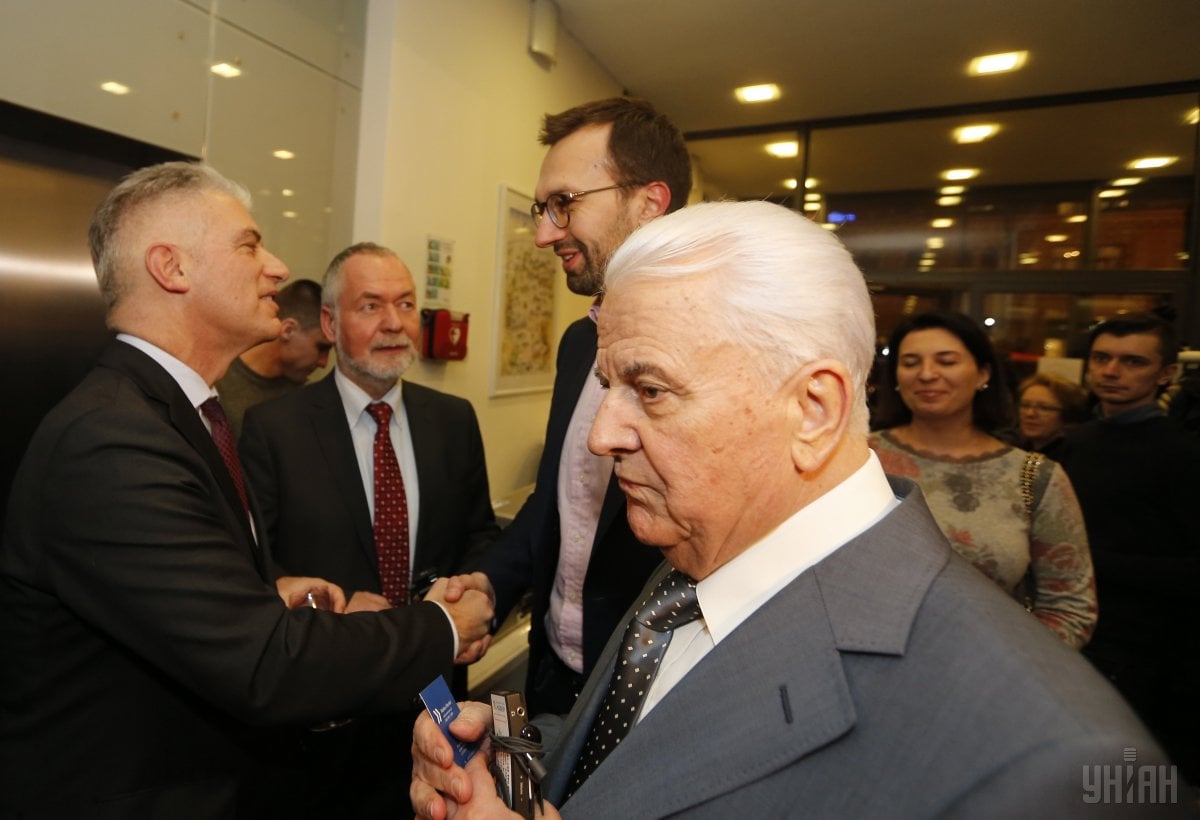 "Unfortunately, there is no national leader in Ukraine, and there has not been any. This is our destiny," he said during an open debate titled "Ukraine Referendum on December 1, 1991: Lessons of History for Future," adding that now everyone has their own hero and own interests.

The ex-president called on the Ukrainians to think about how and around what to join forces.

Read alsoSaakashvili tells protesters in Kyiv he is ready to become Ukraine's prime minister – media"Those who call for unification ony do not say one thing – unite around me. One does not utter this word, but it can be heard. Another puts it bluntly: You [should unite] around me. But we should unite around Ukraine," Kravchuk said.

To this end, it is necessary to clearly agree on what Ukraine should be like: authorities, mechanisms, forces, national and spiritual values, he added. "I think that only dialogue through such unity and high culture can save us," the ex-president said.

If you see a spelling error on our site, select it and press Ctrl+Enter
Tags:unityKravchuk