Poroshenko on blocking NewsOne: Any pressure on media unacceptable 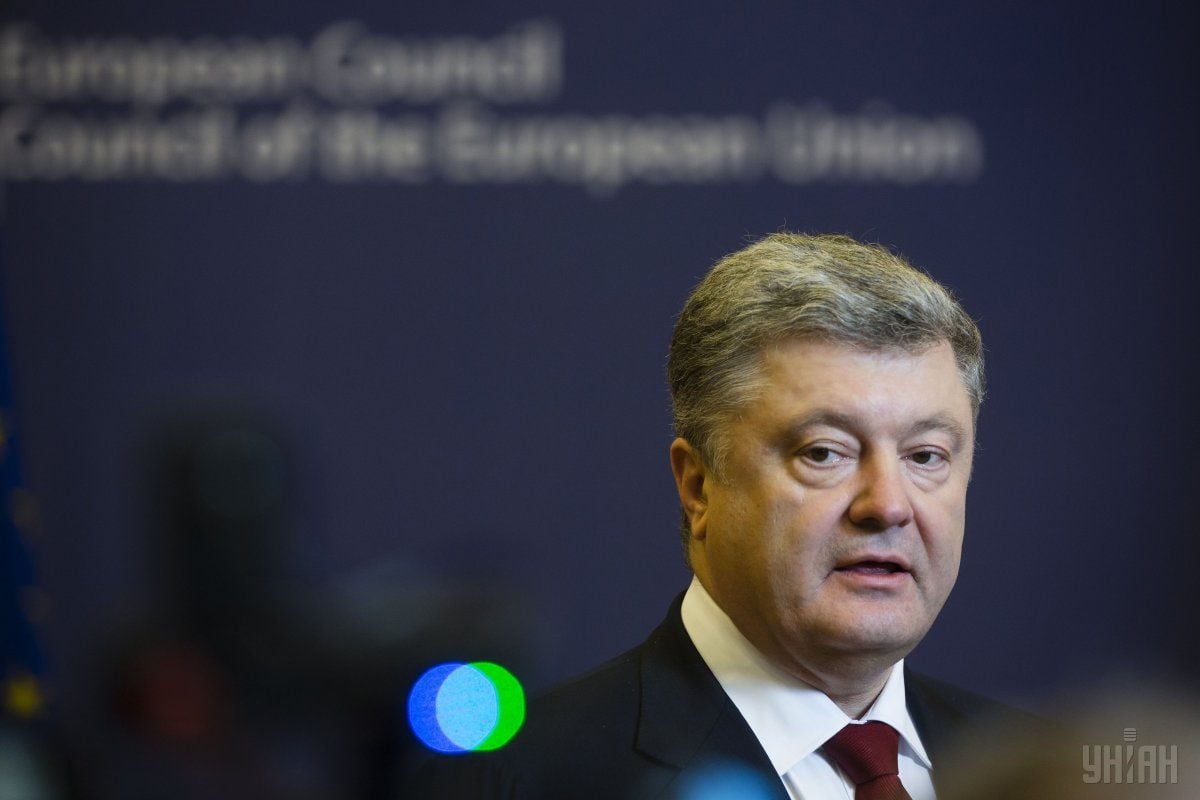 "Any pressure on the media, and especially their blocking, is unacceptable. It is also unacceptable to try to justify the actions of the aggressor country against Ukraine, following Russian propaganda's lead, including in such matters as the evaluation of the Revolution of Dignity. Sometimes such actions are a reaction to the inaction of those agencies that must react promptly," he wrote on Facebook.

As UNIAN reported, a message was posted on the website of NewsOne on December 3 that a group of unknown people in military uniform had blocked the entrance to the premises of the TV channel. They demanded change in its policy.

If you see a spelling error on our site, select it and press Ctrl+Enter
Tags:PoroshenkoUkraineblockingNewsOne