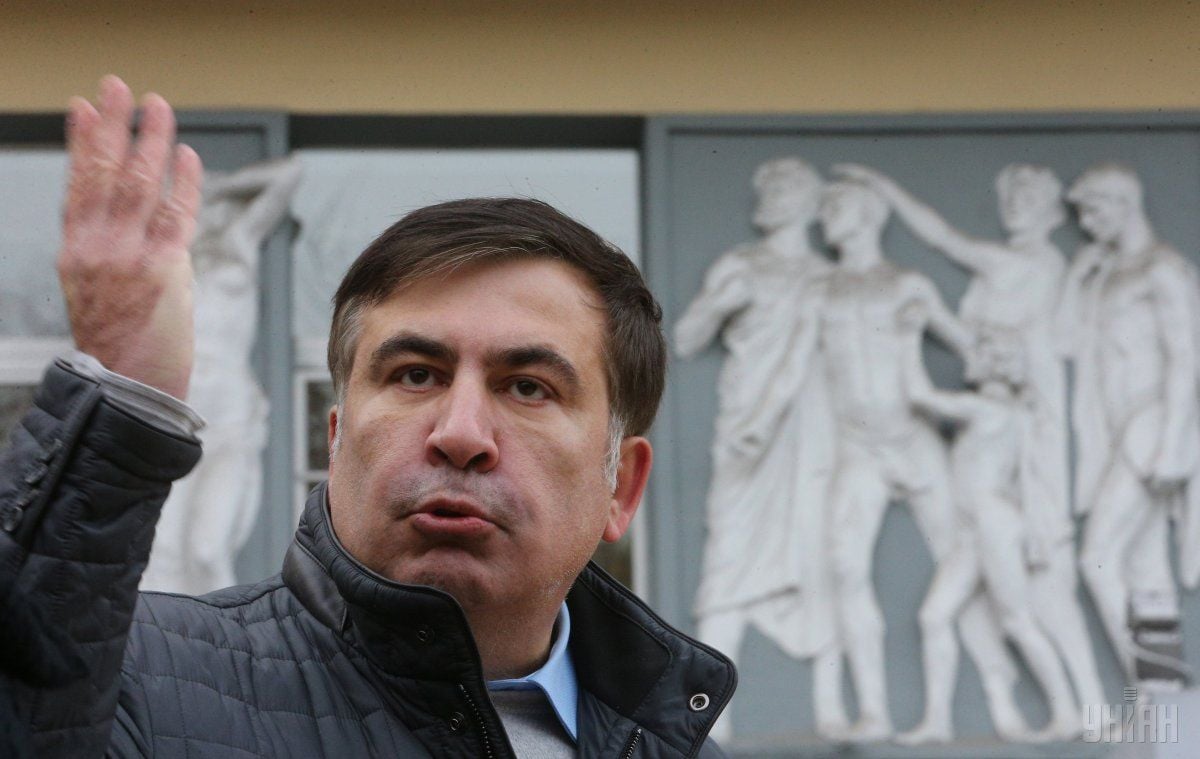 "We've got information that he was detained. He was given a notice of suspicion," he said.

He was detained on the roof of a residential building housing his flat amid a raid by the SBU Security Service and the Prosecutor General's Office of Ukraine, the news portal Liga.net wrote.

If you see a spelling error on our site, select it and press Ctrl+Enter
Tags:SBUdetentionraidPGOSaakashvili