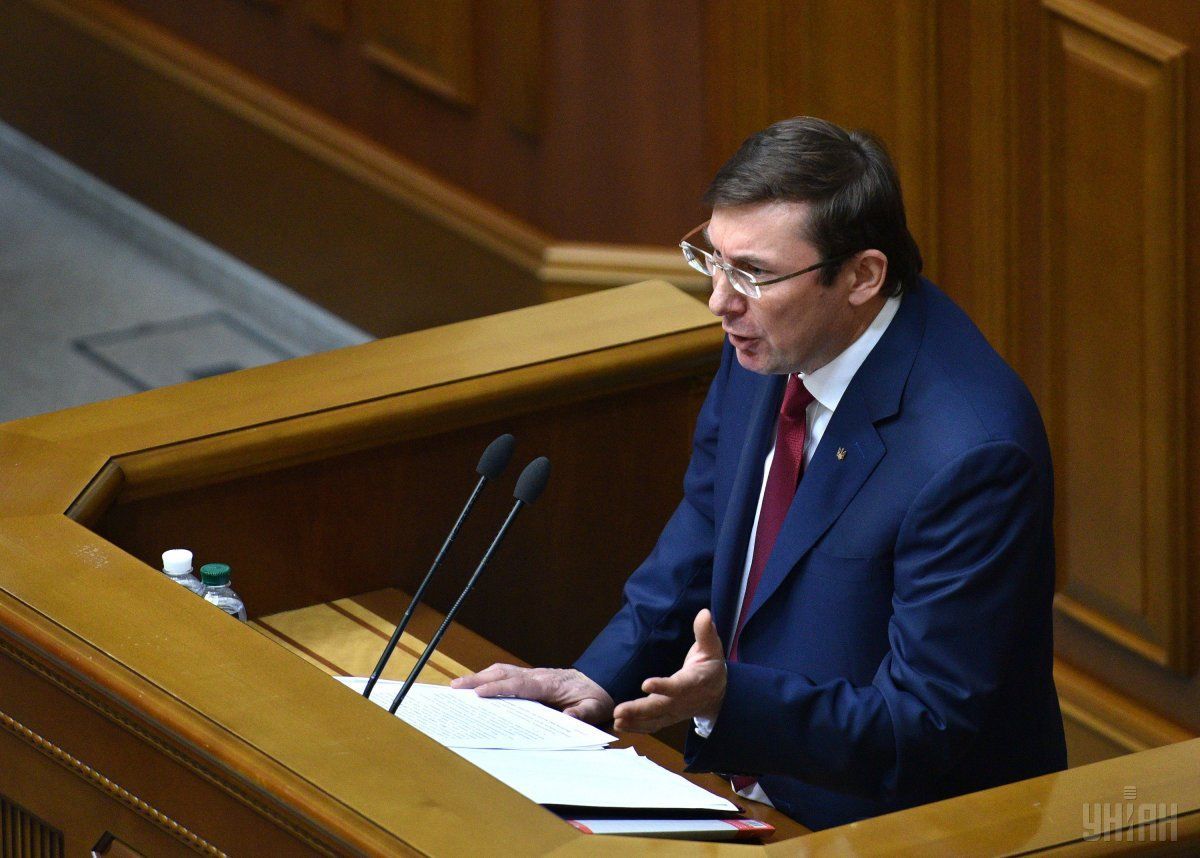 Having accused former Georgian president Mikheil Saakashvili and ex-governor of Odesa Mikheil Saakashvili of using financial support of Viktor Yanukovych’s ally, fugitive energy tycoon Serhiy Kurchenko, for staging rallies in Kyiv, Lutsenko revealed the ongoing work by his subordinates together with the SBU aimed at hindering further attempts by another high-profile figure to “rock the situation” in Ukraine.

Read alsoLutsenko: Saakashvili uses Kurchenko-Yanukovych money to seize power"The Security Service of Ukraine and the Prosecutor General's Office are aware of the main points of the FSB plan ‘Russian Winter in Kyiv’, which, in particular, provided for the actions described in the information we briefed you on earlier today," Lutsenko said.

Read alsoSaakashvili freed by supporters (Video)"We know who will be the next to plot at the expense of Moscow, and with support from the leadership of the"LPR-DPR" other actions to undermine the constitutional order in Ukraine. We are aware of that and we will prove it. In due time, we will release it [the evidence],” Lutsenko said.

The Prosecutor has added that this is a multi-episode plan, while the SBU and prosecutors managed to rebuff the first stage attempt.

If you see a spelling error on our site, select it and press Ctrl+Enter
Tags:RussiaUkraineLutsenkodestabilization