Saakashvili to Poroshenko: "Has the experience taught you nothing?" 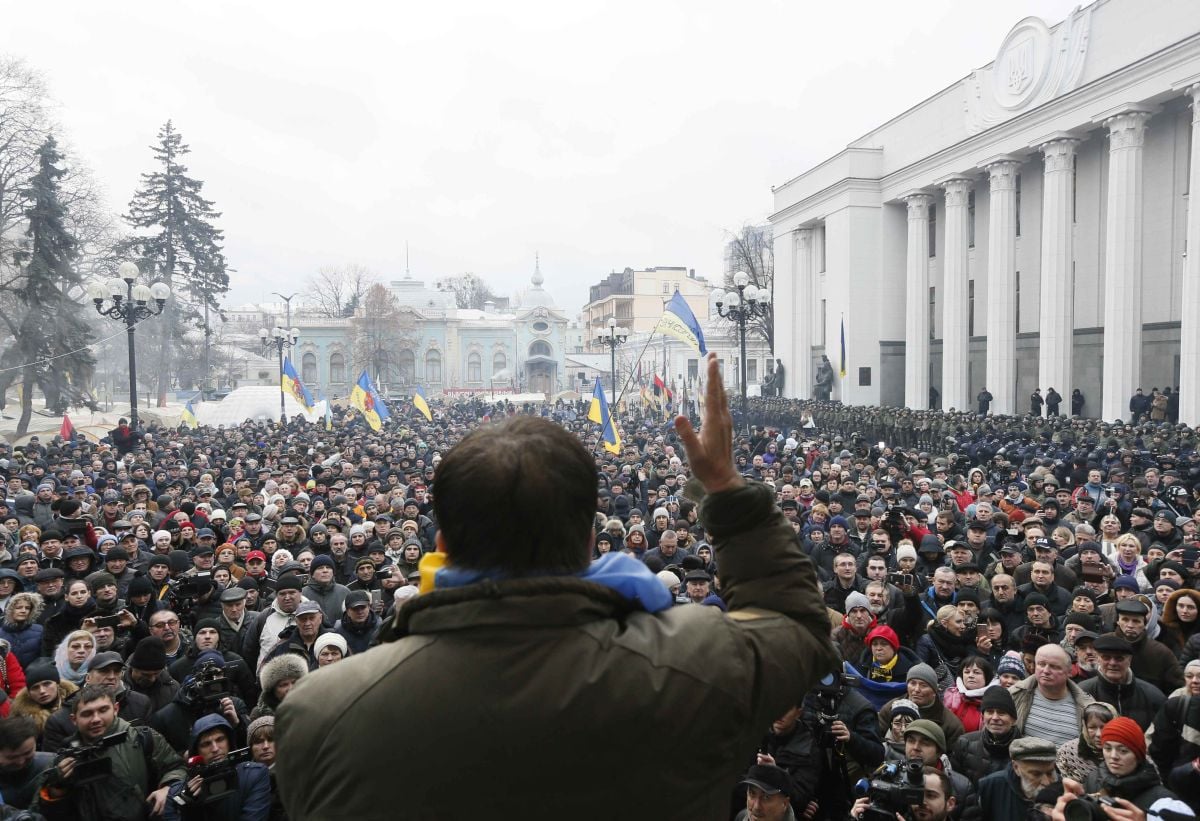 "I appeal to Poroshenko: Why do you need these provocations? Do not attack or force people into fighting back! This is a peaceful rally! Has the experience taught you nothing?" Saakashvili wrote on Facebook on December 6.

As UNIAN reported earlier, early on December 6, the security forces attempted to storm Saakashvili supporters' tent camp in Kyiv's Mariyinsky Park, which is close to the Verkhovna Rada's building. There were about a hundred law enforcers.

Read alsoManhunt announced: Saakashvili wanted under three Criminal Code articlesProtesters began to defend themselves, using firecrackers. The police resorted to tear gas and piled the fence. In response, people began to beat them with wooden and metal bars, and the law enforcers had to retreat.