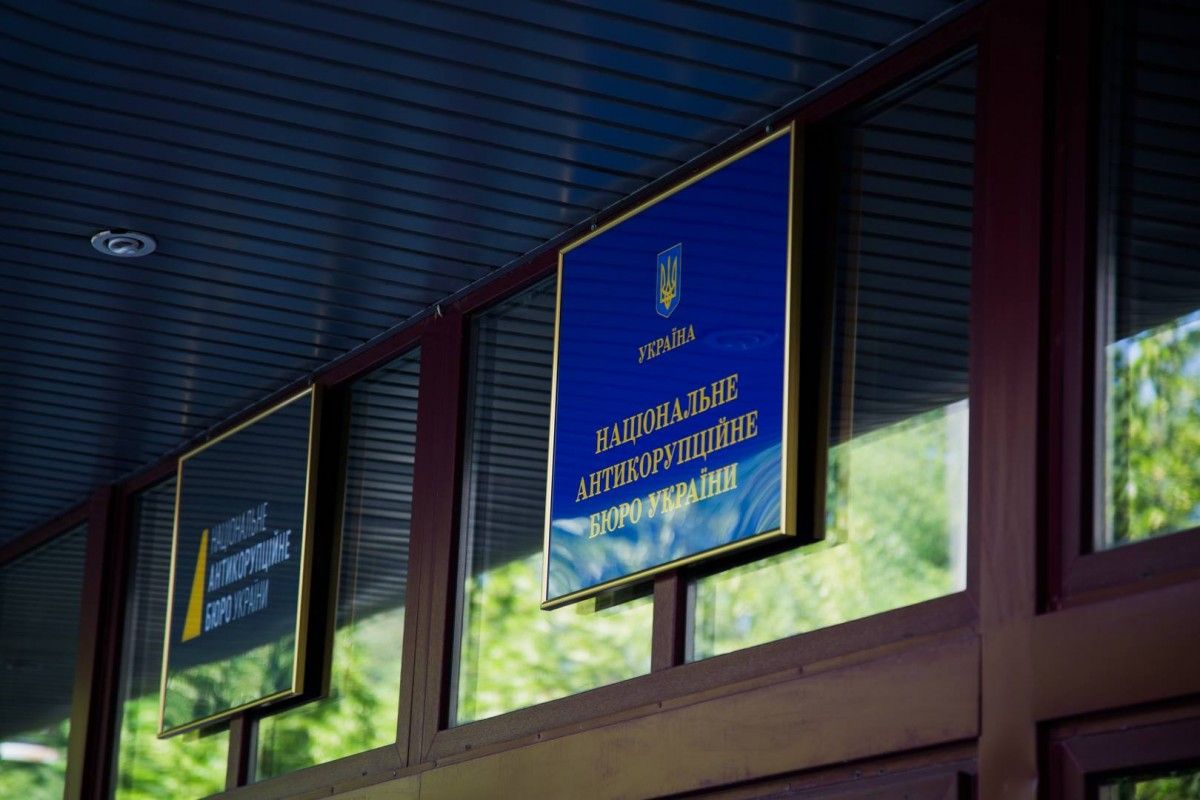 According to him, the secretariats of the parliamentary factions have already received an updated agenda, which does not include draft No. 7362.

"Someday, the events of this night will be included in history textbooks. Just see now: the sobriety of some politicians, the reaction of the public, the media and personal contacts of many activists in international organizations have played an important role in this story," Nayyem wrote on Facebook.

Read alsoIMF reminds Ukraine about anti-corruption commitmentsAs UNIAN reported, the leaders of the Bloc of Petro Poroshenko and the People's Front faction, Artur Gerasimov and Maksym Burbak, registered a bill on amendments to certain laws relating to ensuring parliamentary control (registration No. 7362).

The document proposes the law on the regulations of the Verkhovna Rada of Ukraine be supplemented with new chapter 33-1 and article 216-2. These changes stipulate that the Verkhovna Rada may express no confidence in the director of the State Bureau of Investigation, the deputy prosecutor general and head of the Specialized Anti-corruption Prosecutor's Office, the director of the National Anti-corruption Bureau, a member of the National Agency on Corruption Prevention, which entails resignation.

At the same time, it is noted that the issue of no confidence can be submitted to the parliament by the president, the Cabinet of Ministers and at the suggestion of at least one-third of members of parliament from the constitutional composition of the Verkhovna Rada, i.e. at least 150 MPs.

Former U.S. Deputy Assistant Secretary of the U.S. Department of Defense for Russia, Ukraine and Eurasia Michael Carpenter has announced in response that if the Ukrainian parliament backs the dismissal of Director of the National Anti-corruption Bureau of Ukraine (NABU) Artem Sytnyk and Head of the parliament's Anti-corruption Committee Yehor Sobolev, it may cause a reduction in all U.S. aid for Ukraine.