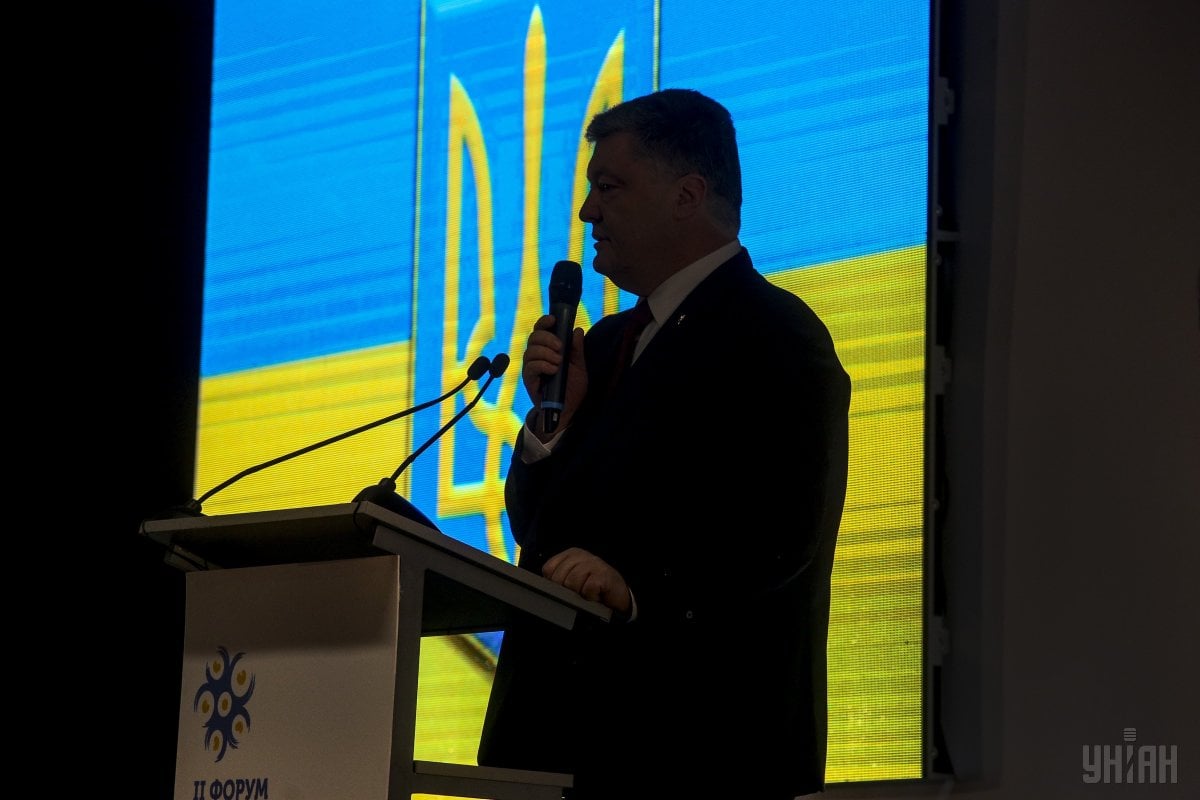 "Tomorrow it will be a month since I proposed to the parliament to speed up the establishment of the Anti-corruption Court," he wrote on Facebook.

According to the president, "the reason was to create the best possible conditions for its quick adoption." In his words, the bill should have been agreed between different political forces at the drafting stage.

Read alsoEU clarifies Juncker's position on anti-corruption court in Ukraine"My proposal is still on the table. However, if I do not see progress at the beginning of the next week, I will prepare the relevant draft law myself and submit it to the parliament in 7-10 days," Poroshenko said.

He also asked the Ukrainian MPs to remove the current bill on anti-corruption courts as recommended by the Venice Commission "with a view to opening the possibility to present a new draft law."

As UNIAN reported, Poroshenko on November 8 sent a letter to Verkhovna Rada Chairman Andriy Parubiy with a proposal to adopt measures stipulated in the Rada's regulations for revoking draft law No. 6011 "On Anti-corruption Courts." The letter also asks to instruct the chairman of the Rada's respective committee to set up a working group to work out the relevant bill as soon as possible, taking into account the Venice Commission's recommendations.

If you see a spelling error on our site, select it and press Ctrl+Enter
Tags:PoroshenkoUkraineAntiCorruptionCourt