Ukrainian President Petro Poroshenko and Managing Director of the International Monetary Fund (IMF) Christine Lagarde have discussed Ukraine's anti-corruption efforts over the phone, according to the president's press service. 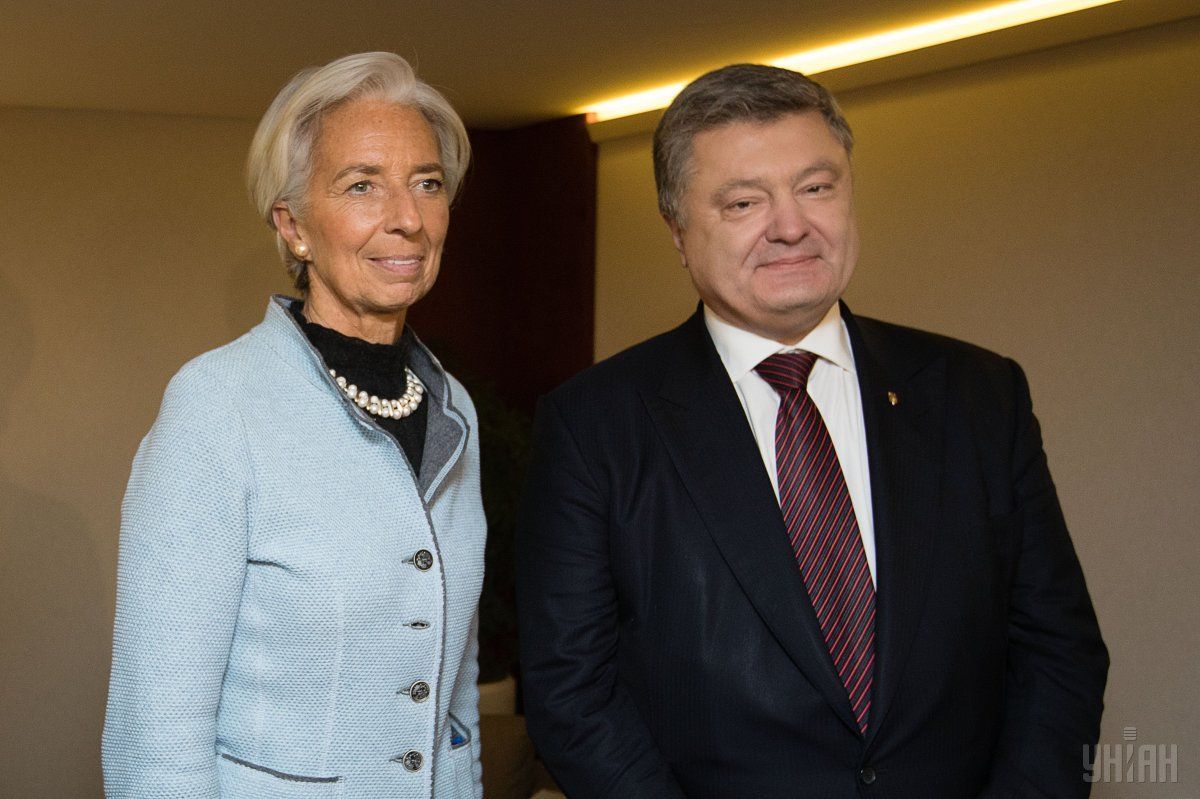 Poroshenko and Lagarde coordinated approaches as regards the establishment of an anti-corruption court in Ukraine, taking into account the Ukrainian president's relevant initiative, the press service reported.

"The parties called on the political forces in the Verkhovna Rada of Ukraine to demonstrate ultimate responsibility and to get united in support of the draft law on the anti-corruption court so that it be considered as soon as possible, already this year," the press service said.

Lagarde assured that the IMF supports the efforts of the Ukrainian authorities in the fight against corruption.

Poroshenko, in turn, briefed Lagarde on the progress in reforms in Ukraine.

If you see a spelling error on our site, select it and press Ctrl+Enter
Tags: #Poroshenko#Ukraine#IMF#Lagarde
Latest news