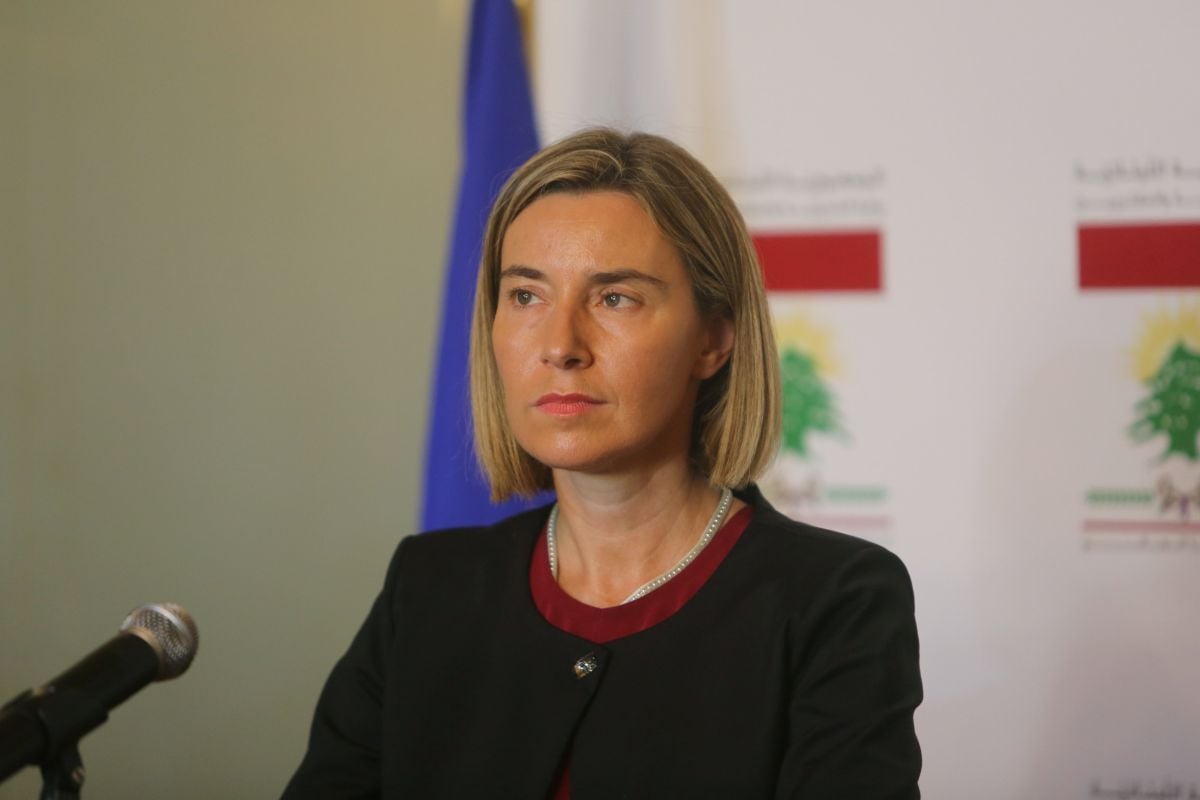 “The EU reaffirmed its policy of non-recognition of the illegal annexation of the Autonomous Republic of Crimea and the City of Sevastopol by Russia,” Mogherini said, according to an UNIAN correspondent in Brussels.

“The Association Council condemned the ongoing militarization of the peninsula by Russia and the deterioration of the human rights situation there, including the ban on activities of the Crimean Tatars’ self-governing body (Mejlis) and persecution of those who do not recognize the illegal annexation,”.

Read alsoICC speaker tells when Crimea annexation case may be heardFederica Mogherini once again called for “the immediate release of all illegally detained Ukrainian citizens in the illegally annexed peninsula and in Russia”.

She has also noted that Prime Minister Groysman can always rely on EU’s assistance in reform implementation,

If you see a spelling error on our site, select it and press Ctrl+Enter
Tags:CrimeaUkraineGroysmanRussianAggressionEuropeanUnionMogheriniillegalannexationnonrecognition