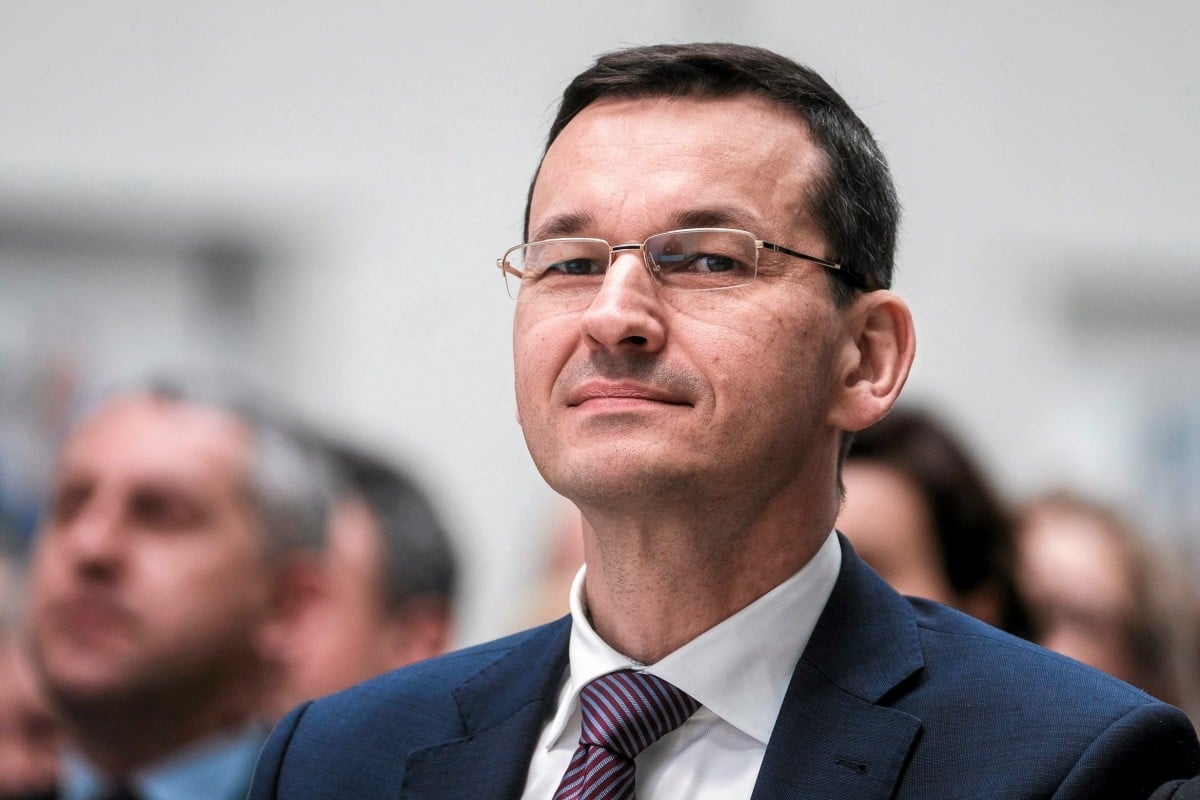 "We've already taken in a lot of refugees from Ukraine because a war is going on there,” he told TV Trwam.

The prime minister added that “the EU does not seem to notice this” and that the European Commission “does not see that there is a war in eastern Ukraine”.

So far this year Poland has granted refugee status to 56 Ukrainians; last year it was only 16, according to the report.

It is reported that Morawiecki is aware of almost all Ukrainians in Poland being economic migrants rather than actual refugees.

Read alsoPoland's Foreign Minister says Polish-Ukrainian talks on exhumation may resumeLast year, Morawiecki publicly issued a “friendly invitation for several hundred thousand Ukrainian workers to come to Poland” because “we have to compensate for the losses on our labor market” by taking “intensive action to fill these gaps”.

Read alsoUkraine, Poland's history wars gift for Putin – mediaAt the same time, the prime minister is convinced that relations with Ukraine should be built based on "historical truth" and reminded that "one cannot forget about such events as the 'genocide in Volhynia'."

If you see a spelling error on our site, select it and press Ctrl+Enter
Tags:UkrainePolandrefugeesMorawiecki