Kholodnytsky on possible 'war' between NABU and PGO: "Entire country will fall victim" 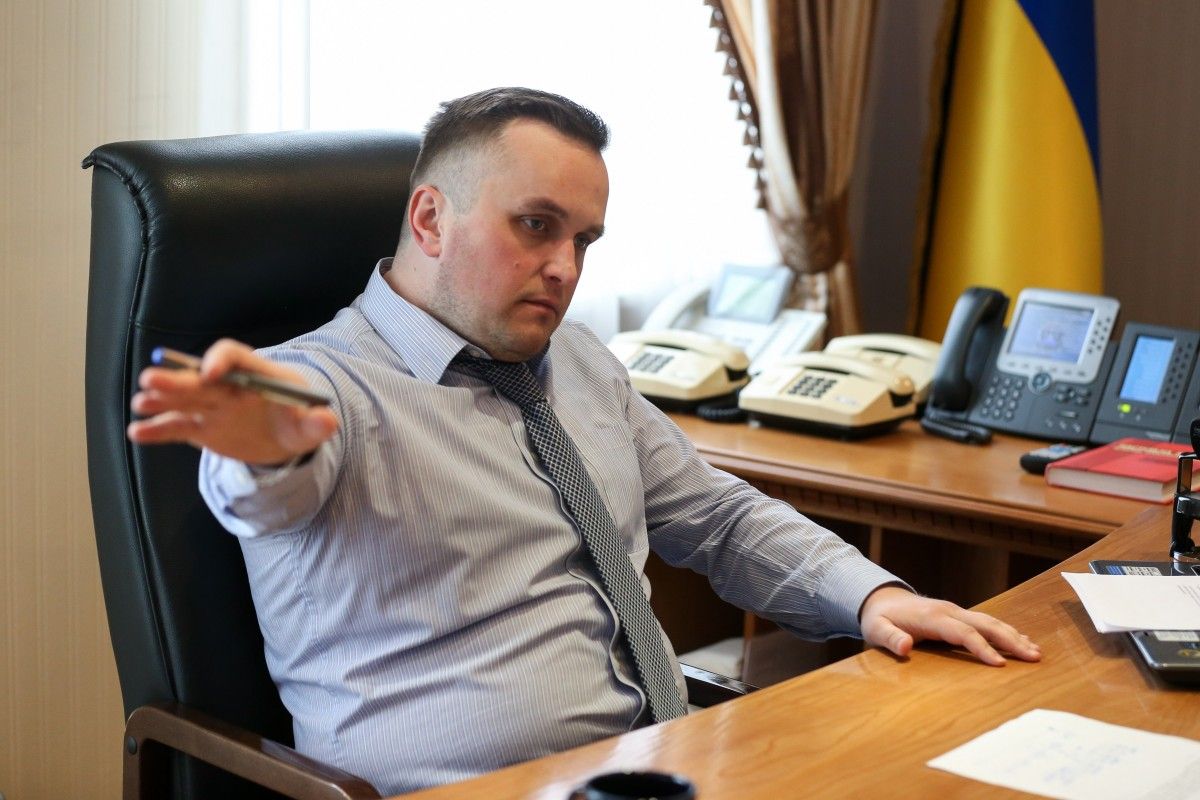 "Every war has its victims. I wouldn't like to talk about victims, as the entire country will fall victim then, because we are fighting with each other instead of combatting real corruption," he told TSN.Tyzhden in an interview.

Read alsoUkraine must go "long way" to tackle corruption – U.S. AmbassadorIn his words, the West is very unhappy with conflicts between the law enforcement agencies in Ukraine, though the U.S. Department of State fully supports the Ukrainian anti-graft agencies.

"Of course, we are grateful to our Western partners for their support, but I wouldn't speak about dependence on the West. The first key message we've heard from the U.S. Department of State: 'We support you by 1000%.' That's literally. The second phrase is that all disputes must be settled through legal means. And the third one says that if there are acts of crime in prosecutors' actions, they should be investigated and get to court or the cases must be closed," he said.

"Similarly, if NABU agents or SAPO prosecutors have committed any wrongdoing, they also have to be held liable. But only after an objective and independent investigation. And the court must have the final say," he added.

If you see a spelling error on our site, select it and press Ctrl+Enter
Tags:NABUPGOSAPOKholodnytsky