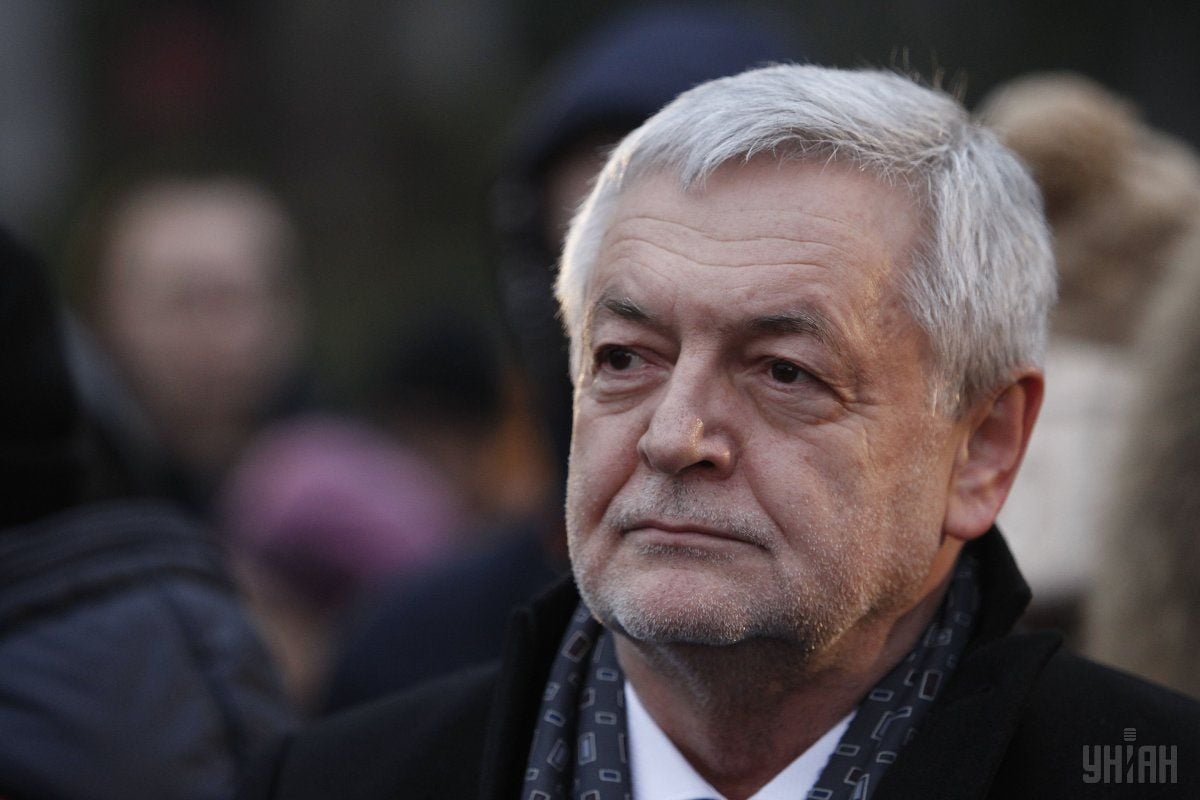 "I do not think that the state of Ukrainian-Polish relations today is a tragedy," he told Dilova Stolytsia.

“In the history of our relations there is a certain cyclicality: at some point they improve and sometimes they may worsen. It’s like neighbors have it: they argue and then make peace. […] So I would not talk about the worst crisis or collapse of Polish-Ukrainian relations. But we must admit that our historical dialogue is going through not the best of its phases now,” said the Polish ambassador.

“Honestly, there are marginal groups of useful [for Russia] idiots who want to spoil our good-neighborly relations, both from the Polish side and the Ukrainian side, and, unfortunately, they reached the mainstream... " Jan Pieklo said.

Read alsoTusk: No security for Poland if it is in conflict with UkraineAt the same time, speaking about the issue of entry bans, he said that Ukraine was the first one to create a "black list" of Polish citizens: "One year ago, Mayor of the Polish city of Peremyshl, Robert Choma, was not allowed to enter into Ukraine, and then the same happened to a Polish professor from Lublin, followed by a response from the Polish side when Svyatoslav Sheremeta was banned from entering," he said.

Nevertheless, Pieklo believes that the meeting of the presidents of Poland and Ukraine, scheduled for December 13 in Kharkiv, will take place.

Read alsoPoland’s new PM says country has welcomed many Ukrainian refugees"And I believe that we need to separate economic, cultural, and other issues from the historical dialogue," he said. "I think that, following the presidential meeting, it will be possible to talk about some new concept of Polish-Ukrainian relations. Perhaps if Ukraine abolishes the ban for Polish explorers on search and exhumations in Volhynia, while a certain signal comes from the Polish side, our relations will soon be normalized," said Jan Pieklo.

If you see a spelling error on our site, select it and press Ctrl+Enter
Tags:RussiaUkrainePolandJanPieklo