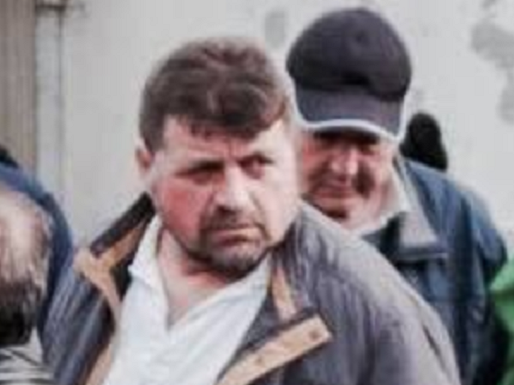 "They are looking for drugs. The search is being carried out in two neighboring houses. Ibrahim Osmanov is not at home at the moment," the report says.

The arrest warrant has been issued for his son, Rustem Osmanov.

According to Osmanov's wife, the security operatives did not present a search warrant. Rustem Osmanov has been detained.

Read alsoPoroshenko says grateful for int’l efforts to release Ukrainian political prisoners in RussiaIbrahim Osmanov is the chairman of the Mejlis of Urozhainoe and a member of the regional Mejlis. According to activists, he actively attends all court hearings and supports the families of political prisoners.

If you see a spelling error on our site, select it and press Ctrl+Enter
Tags:RussiaCrimeaUkraineCrimeanTatarspersecutionoccupationauthorities