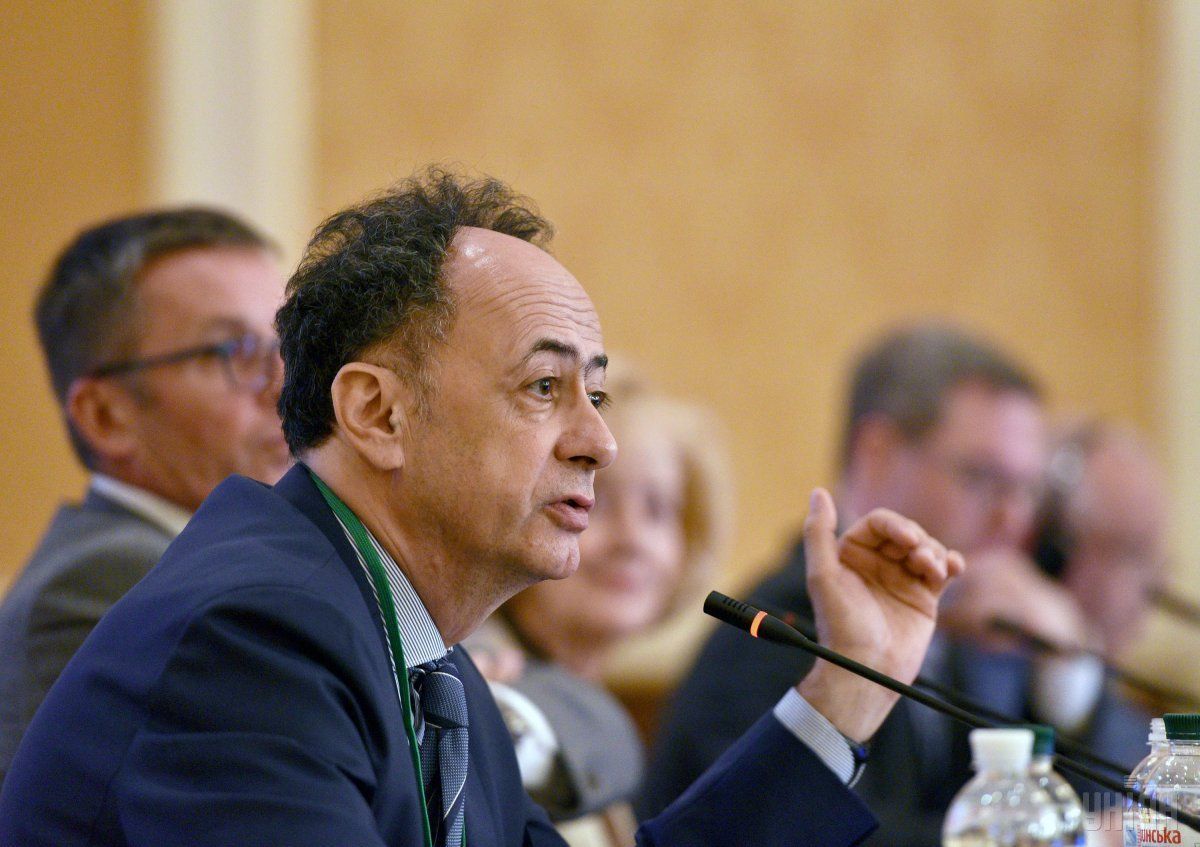 "We've proposed two things: first of all, the Cabinet of Ministers and the Verkhovna Rada should approve an annual plan for the adoption of priority laws as part of the implementation of the Association Agreement. Secondly, we proposed that at the end of each plenary week, the parliament speaker and members of different political parties, on the one hand, and a Cabinet member – this must be the deputy prime minister for European integration, on the other hand, mark priority tasks that need to be implemented the following plenary week," he said at the presentation of the report "Ukraine and the Association Agreement: Monitoring of the Implementation from December 1, 2016 to November 1, 2017" in Kyiv on December 12.

Read alsoJuncker on EU-Ukraine relations: Moving in the right directionAt the same time, Mingarelli stressed that Ukraine is already considerably behind schedule of Assocation Agreement implementation in many important sectors.

"Obviously, when we talk about the customs, tax policy, transport and employment – these areas are behind schedule. At the same time, in other sectors – such as the environment, sanitary and phytosanitary standards, as well as the protection of consumer rights, everything is moving rather well," the EU Ambassador said.

According to him, an important role in the timely implementation of the Association Agreement should be played by Ukrainian civil society.

As UNIAN reported, the Association Agreement with the EU, providing for political and economic integration, came into force in full on September 1, 2017.

If you see a spelling error on our site, select it and press Ctrl+Enter
Tags:EuropeMingarelliAssociationAgreementimplementation