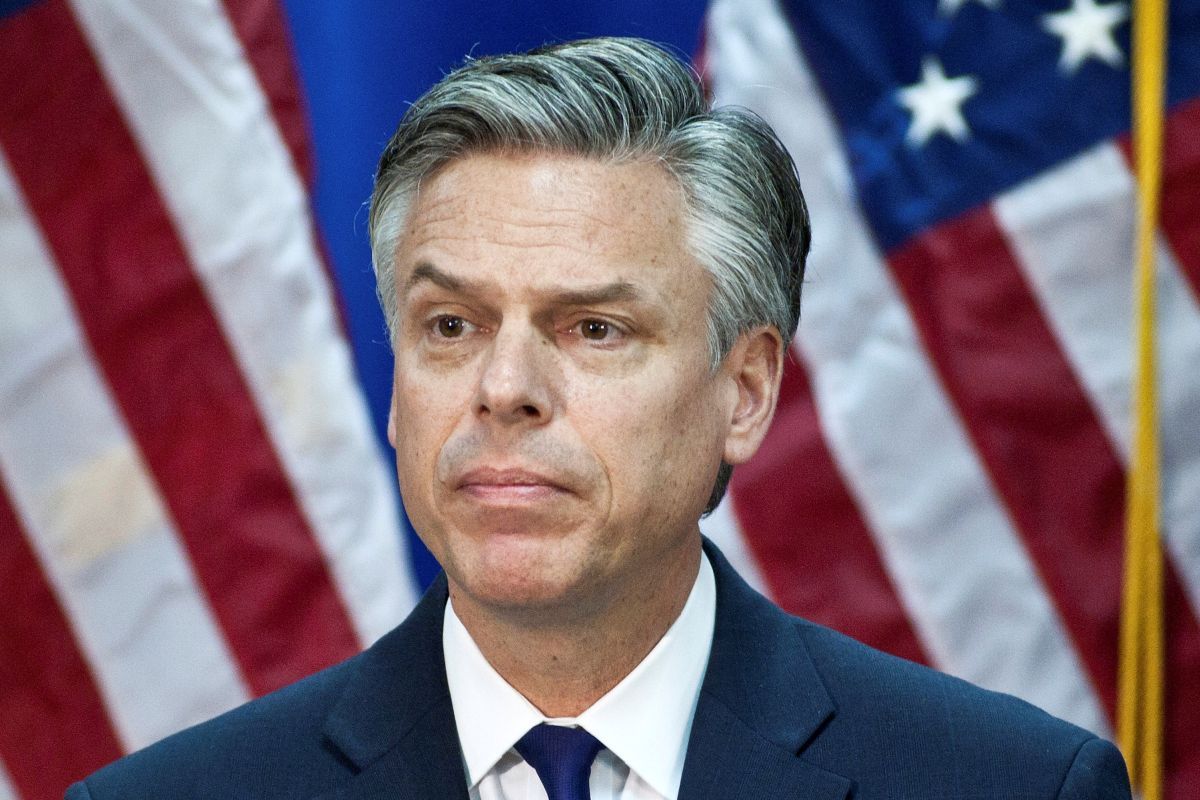 “You don’t need to ask the American Ambassador to get a clear answer on this one because it’s a pretty simple function of international law. Crimea is Ukraine,” said Huntsman.

As part of finding a new normal in the U.S.-Russia relationship, Ukraine and restoring the territorial integrity of Ukraine will be absolutely critical in terms of getting us there,” said the U.S. Ambassador.

If you see a spelling error on our site, select it and press Ctrl+Enter
Tags:RussiaCrimeaUkraineUSAHuntsman