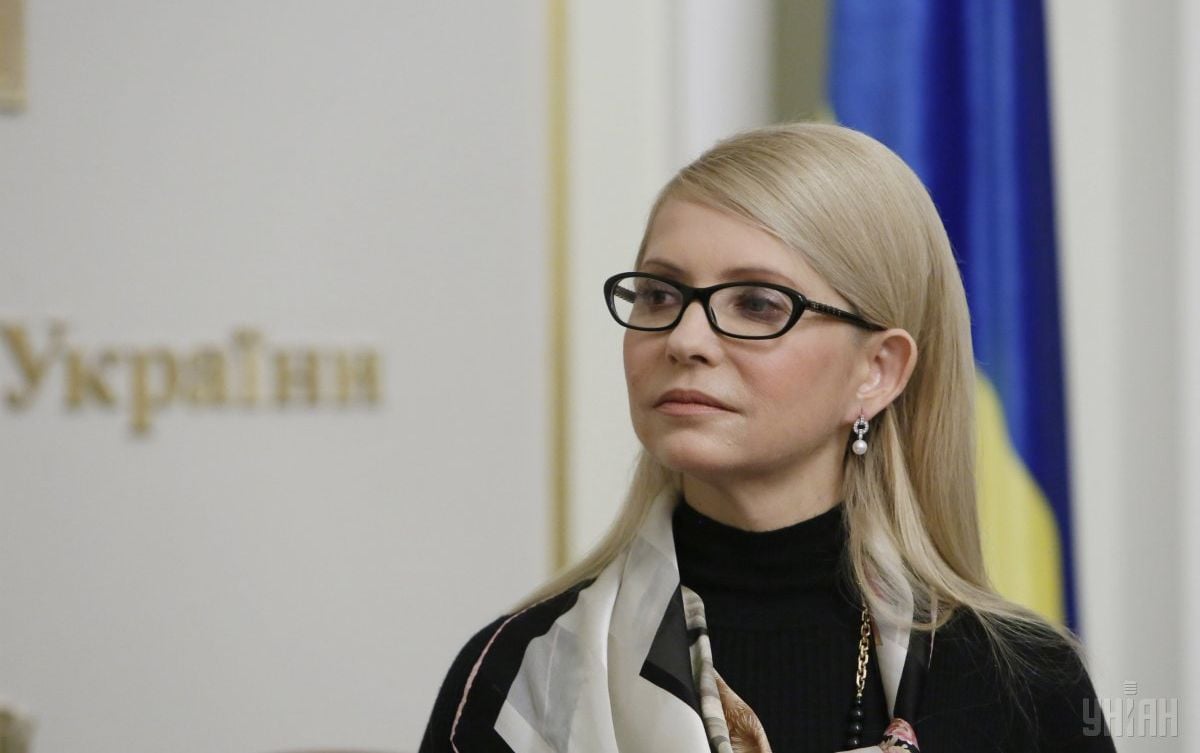 The position in ranking is determined by the total share of untruthful, manipulative or hyperbolized promises made by said politicians.

In the course of the study, experts monitored on a daily basis Ukrainian politicians' speeches, having collected 424 quotes, each of them containing statistics and statements that can be verified based on public data. The rating includes 15 politicians who made relevant statements in September-October 2017.

Leader of Ukraine's Batkivschyna Party Yulia Tymoshenko tops the list with 91% of her statements being untrue, manipulative, or hyperbolized. VoxCheck over the 2 months analyzed 46 quotations of Tymoshenko, which can be checked. So, only four of them were true, that is less than 10%.

Read alsoPoroshenko has greatest chances of winning presidential elex - poll"The favorite rhetorical technique of the Batkivschyna leader is to take some correct piece of statistical data and twist it beyond recognition. She either omits some information, or shifts concepts, overstates/understates the estimates, or incorrectly compares pieces of data," experts say.

Leader of Za Zhyttya (For Life) Party Vadym Rabinovych ranked second with 86%, while leader of the Opposition Bloc Yuriy Boyko is third in the list (84%).