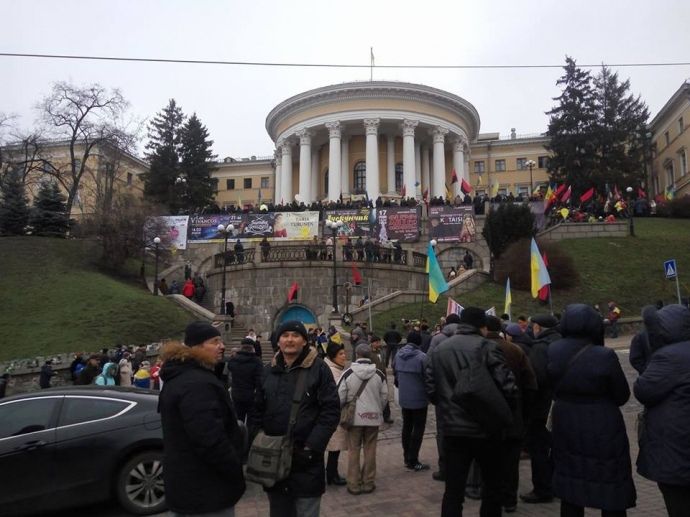 "We are moving from the Independence Square where the rally is being held, to the Zhovtnevy Palace, where there will be the headquarters of our coordination council..." Saakashvili said.

At the same time, Saakashvili added that People's Deputy of Ukraine Yehor Sobolev, who is among Saakashvili’s allies, is already inside the Zhovtnevy Palace. 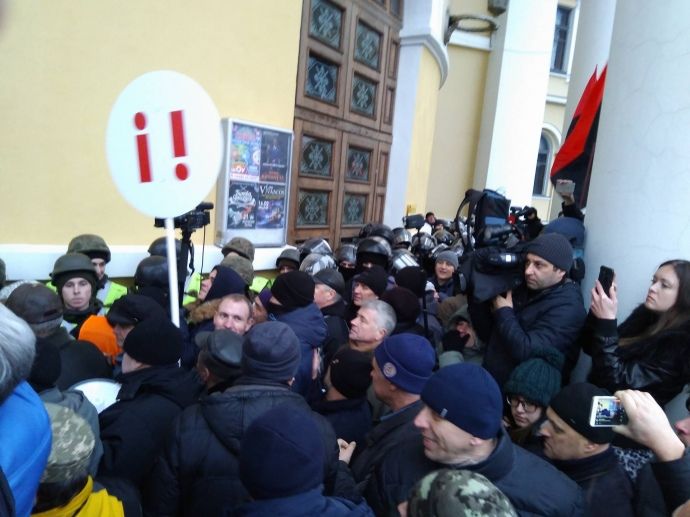 Saakashvili stressed that it was not about any coup. "We are not going to occupy Bankova [Presidential Administration HQ] or Verkhovna Rada, we will now go to the Zhovtnevy Palace, and there will be a headquarters, and after all this we will set up symbolic pickets near the Rada and we will act," Saakashvili said.

The organizers of the rally have reportedly called on protesters not to succumb to provocations and not engage into clashes with the national guardsmen.

However, protesters later slammed down the entrance doors to the building and are forcing their way inside while law enforcers are trying to hold ground. 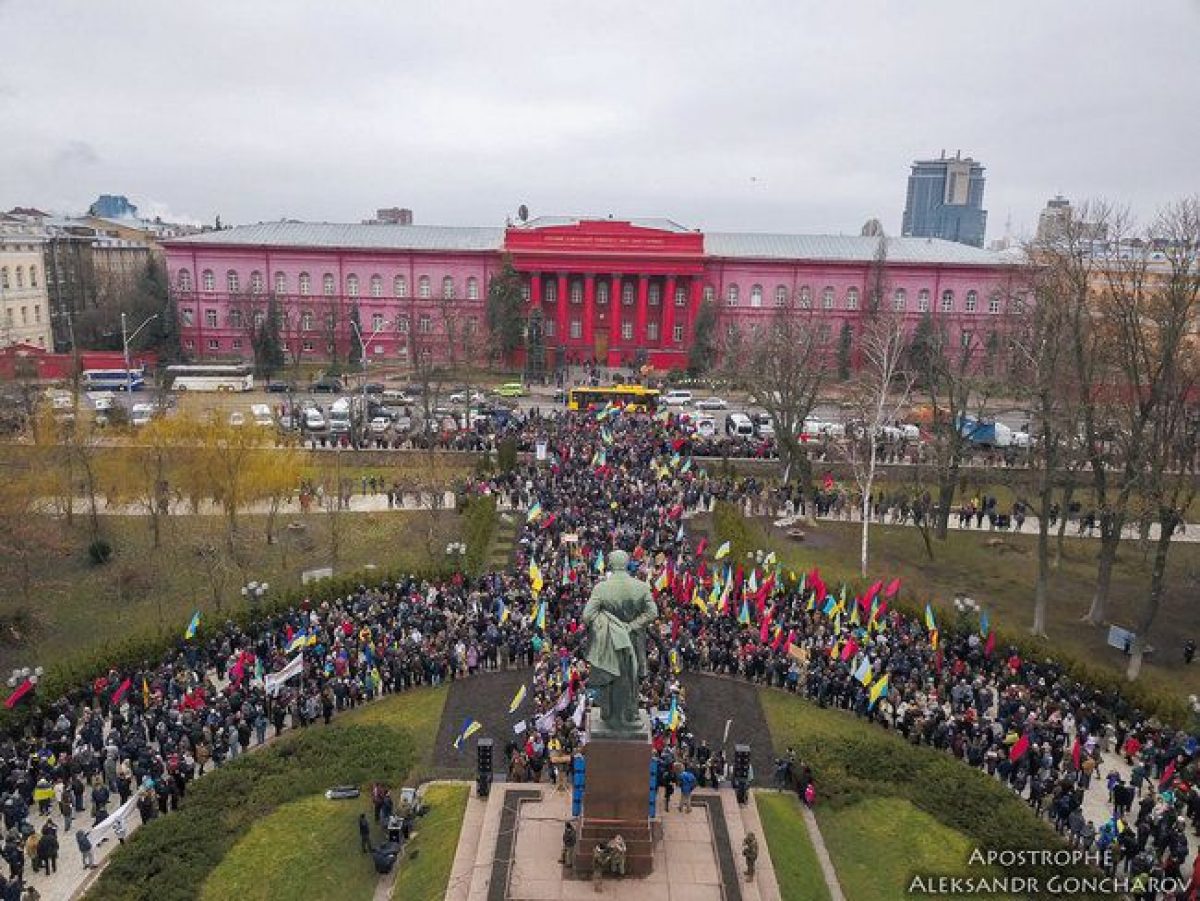 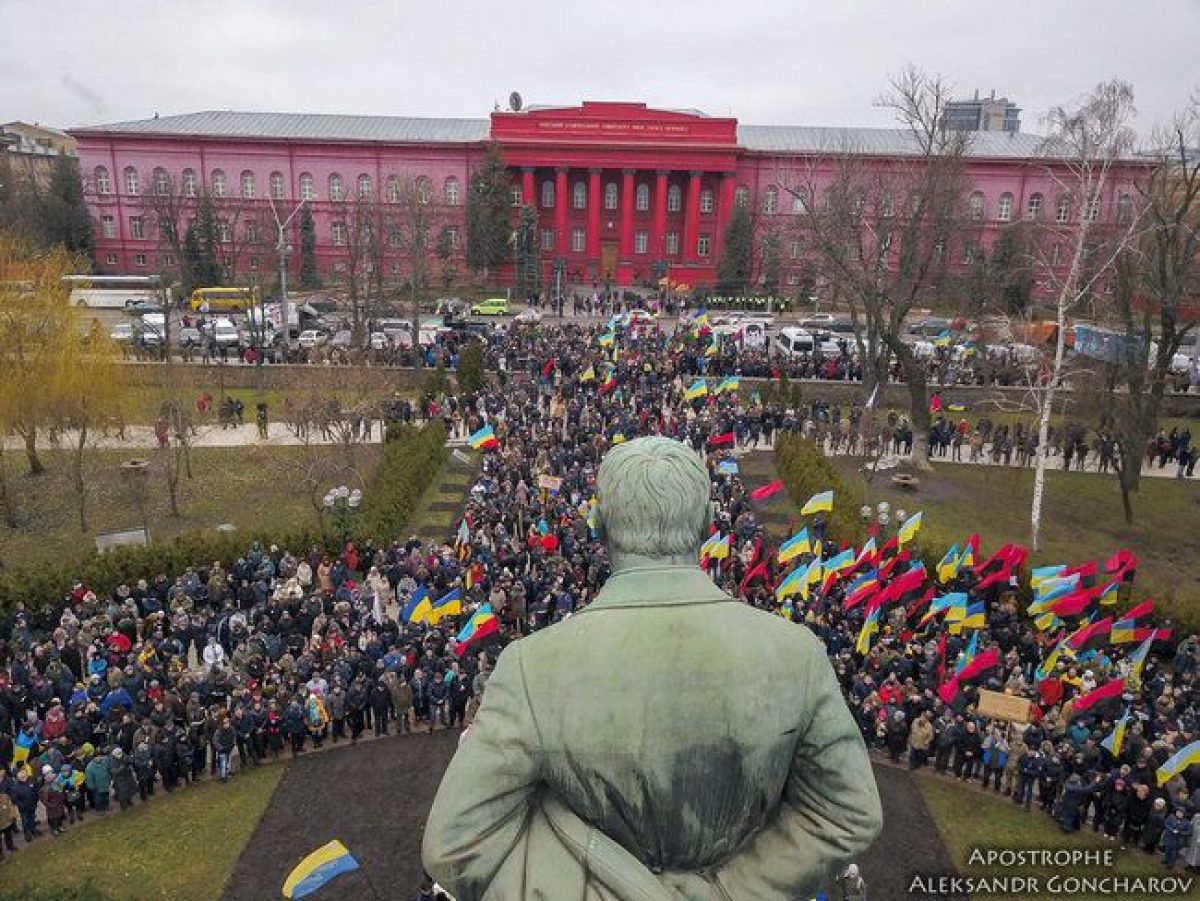 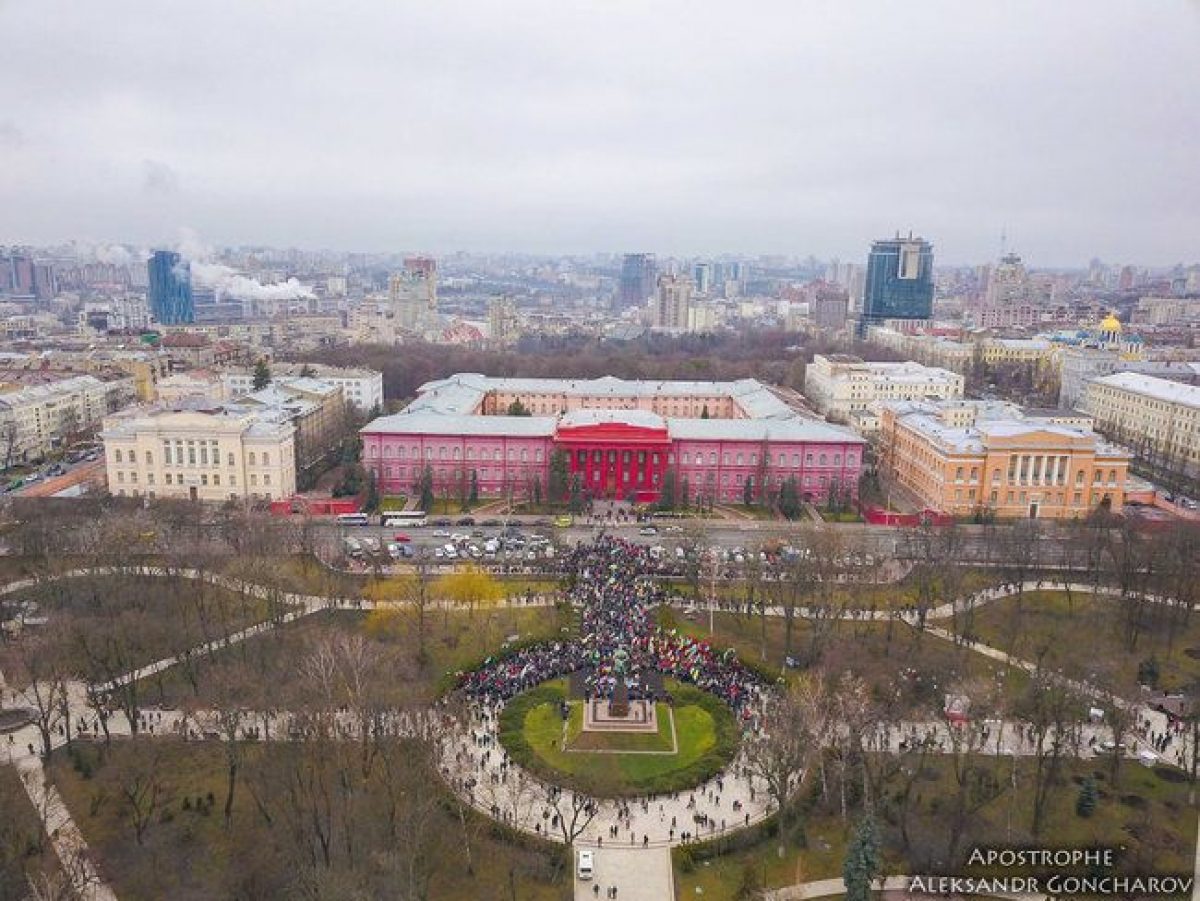 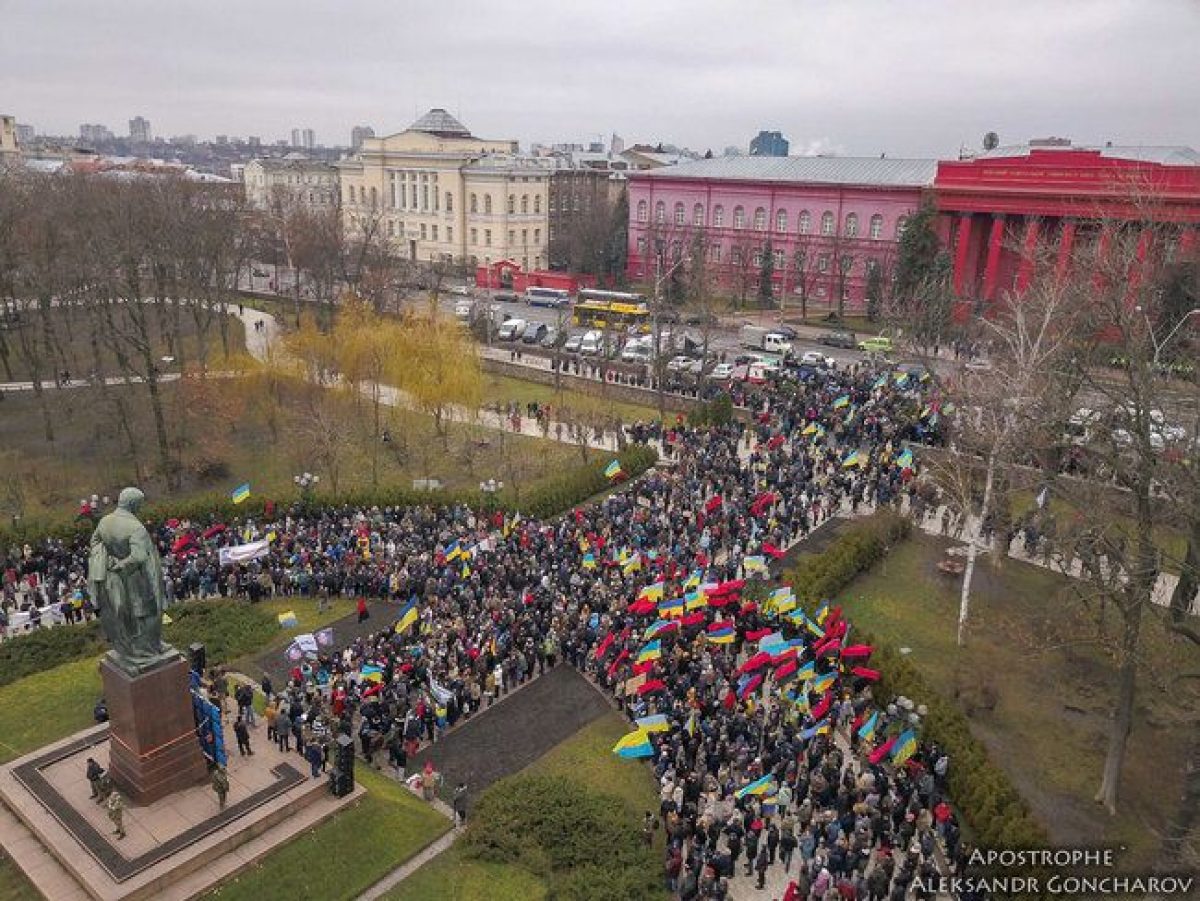 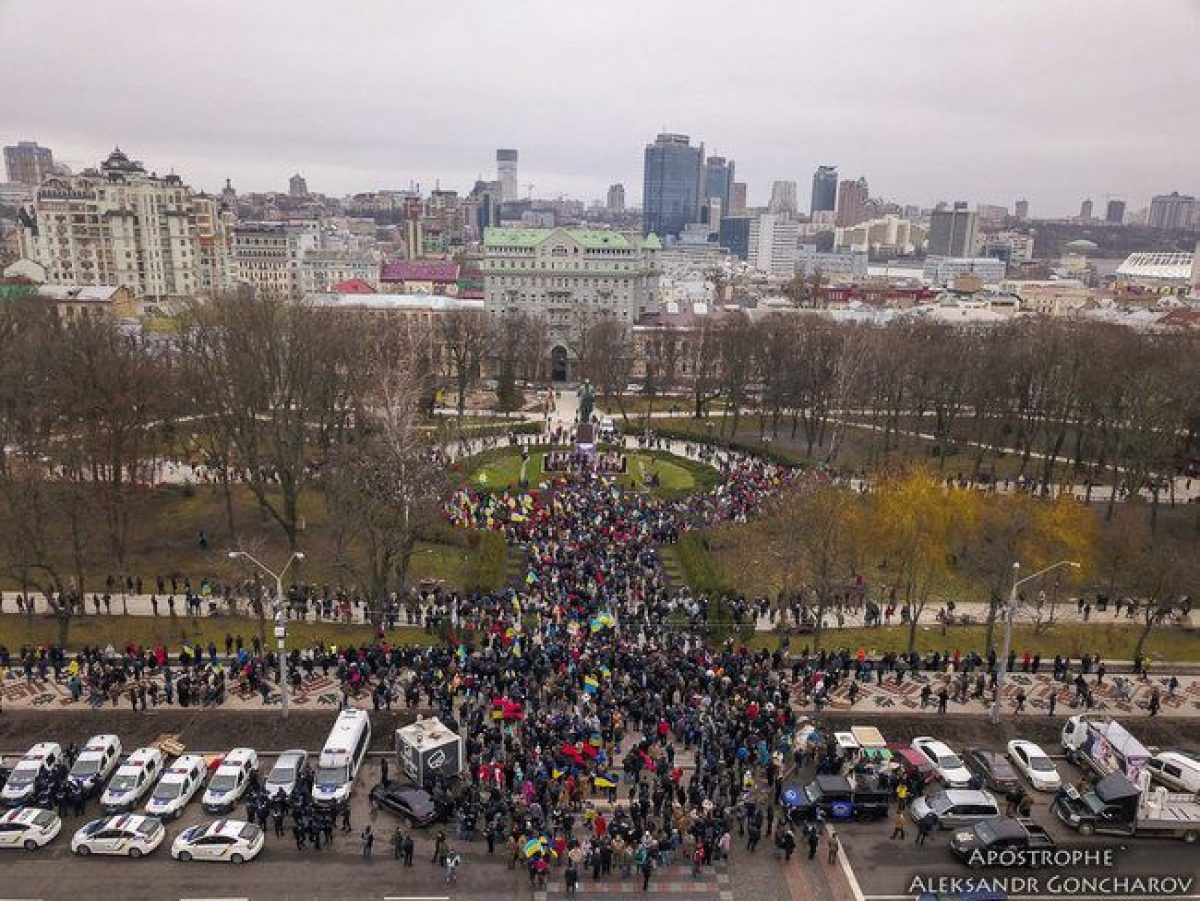 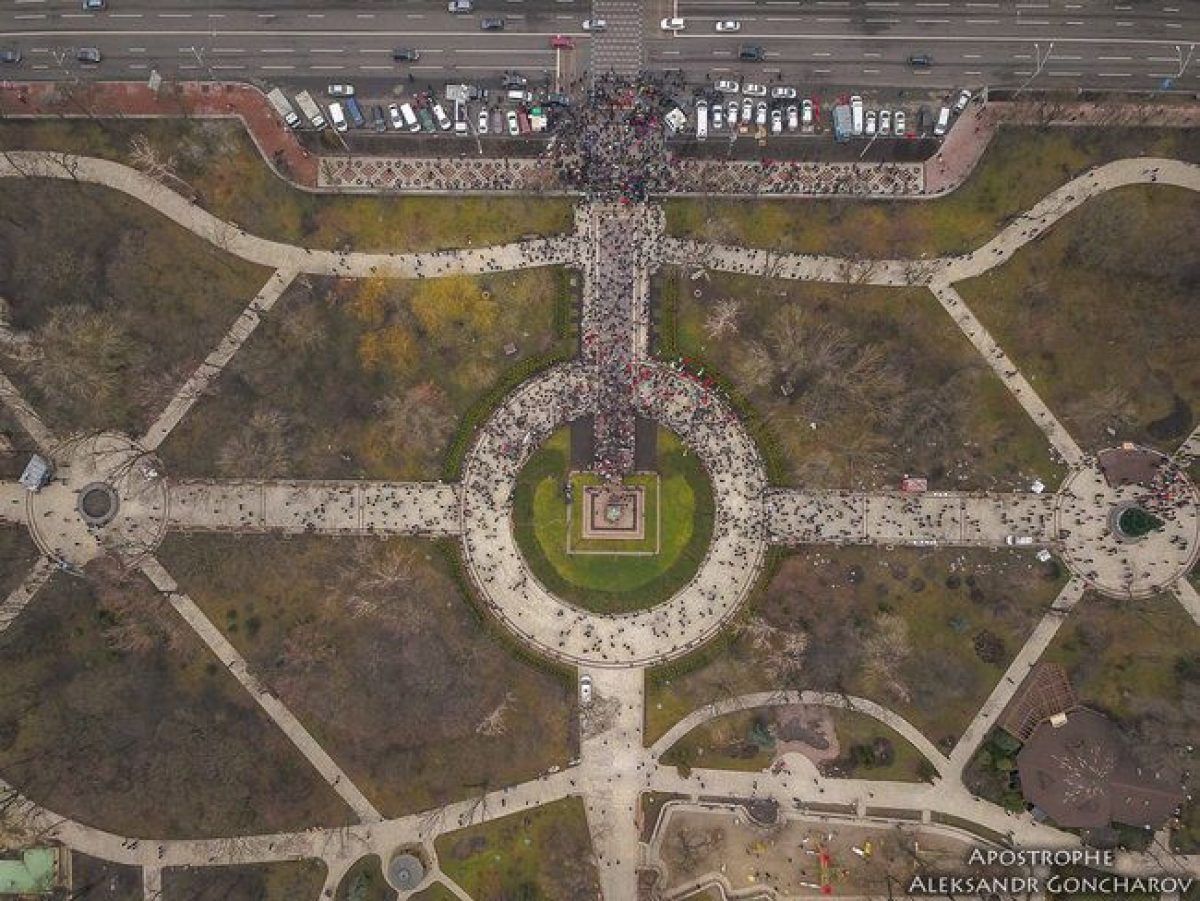 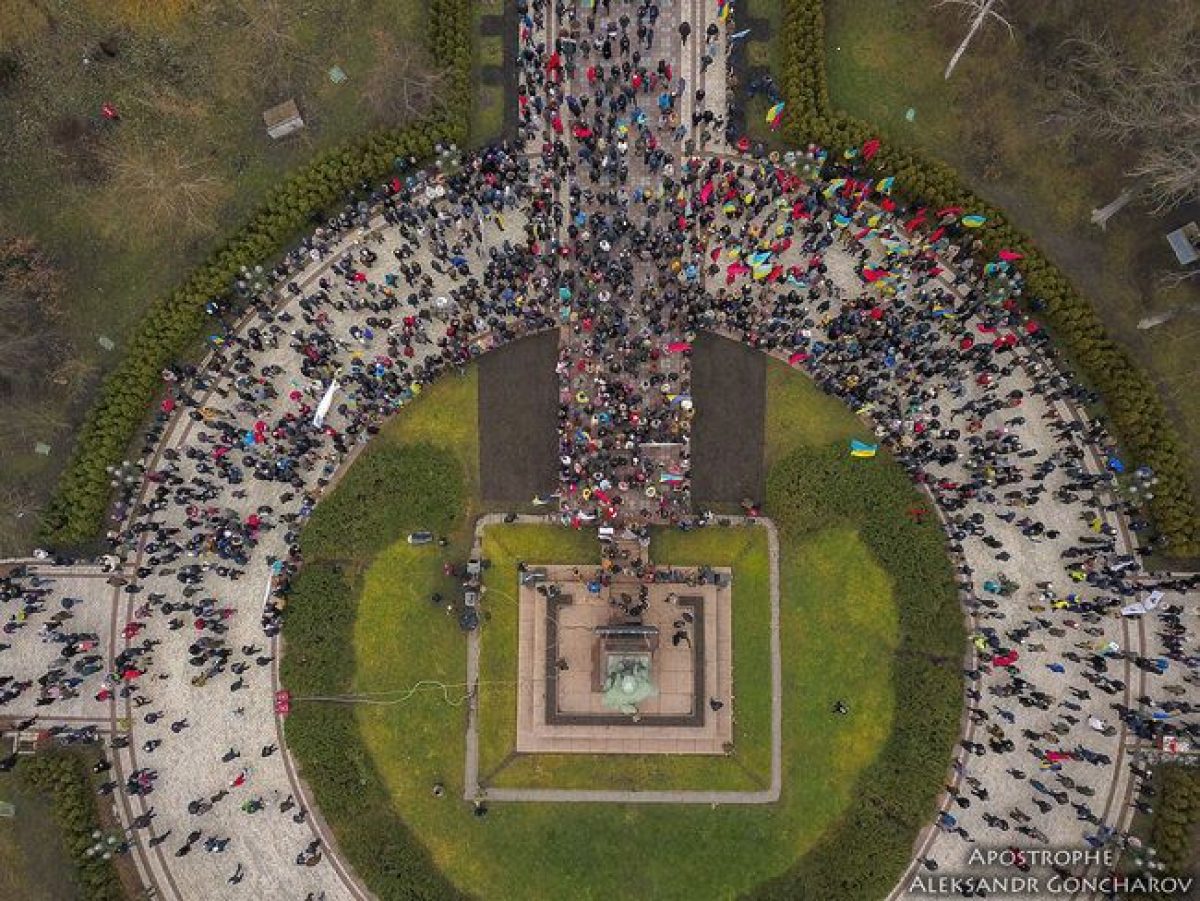 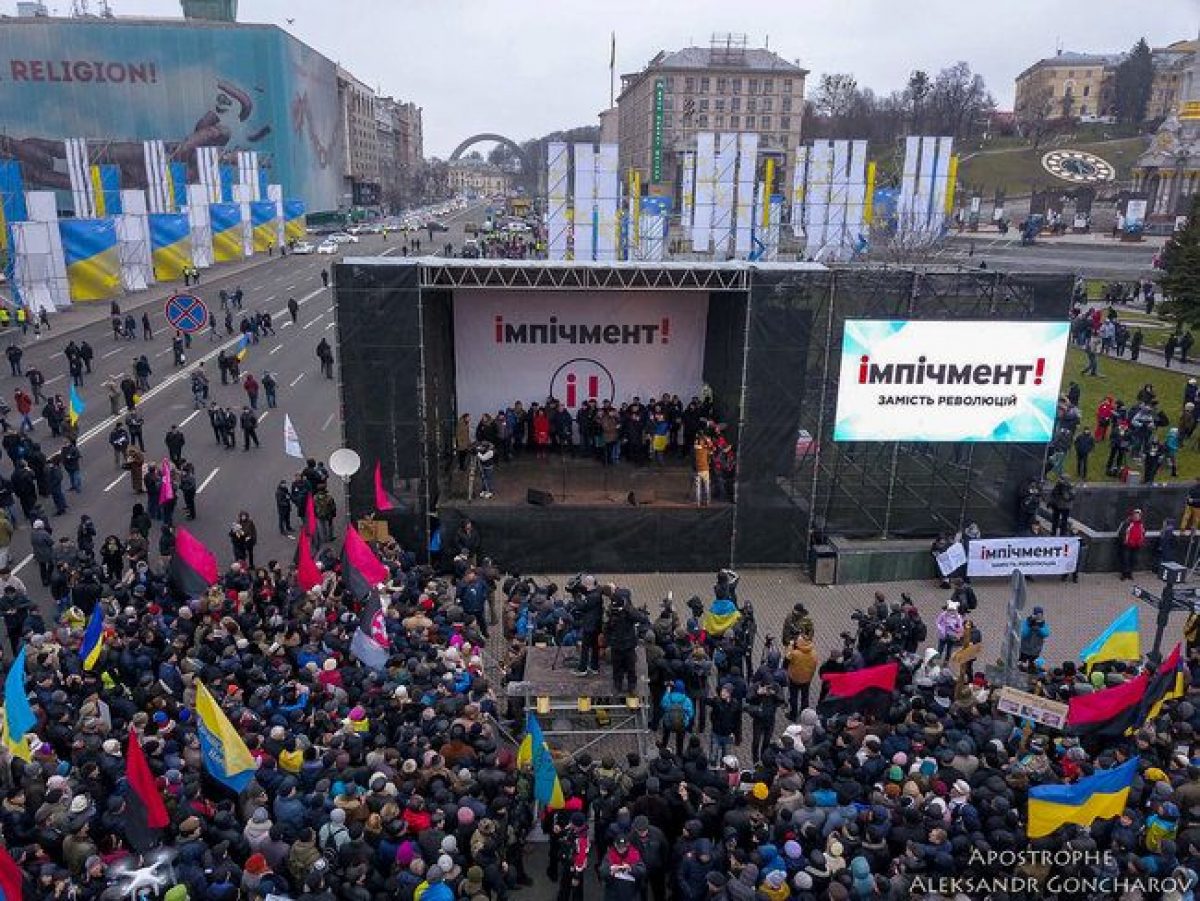 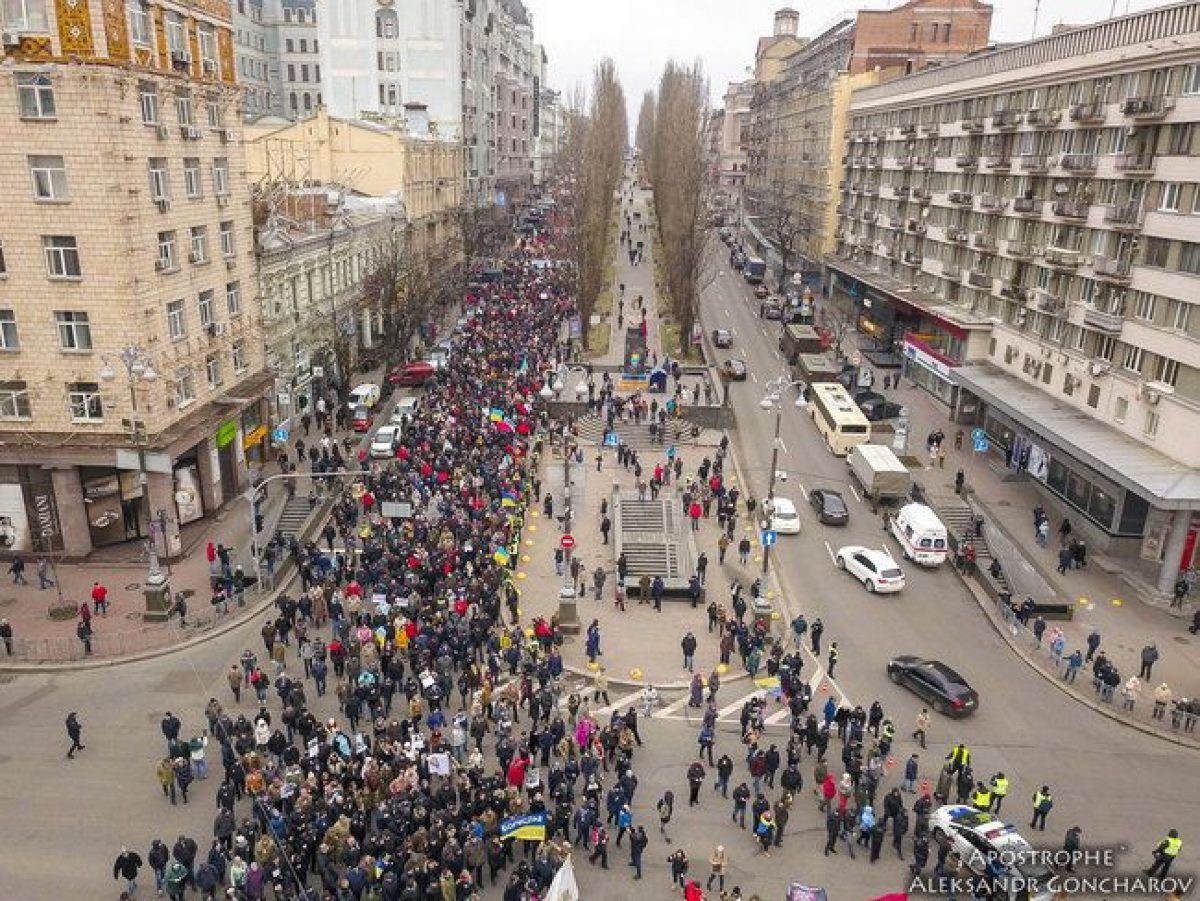 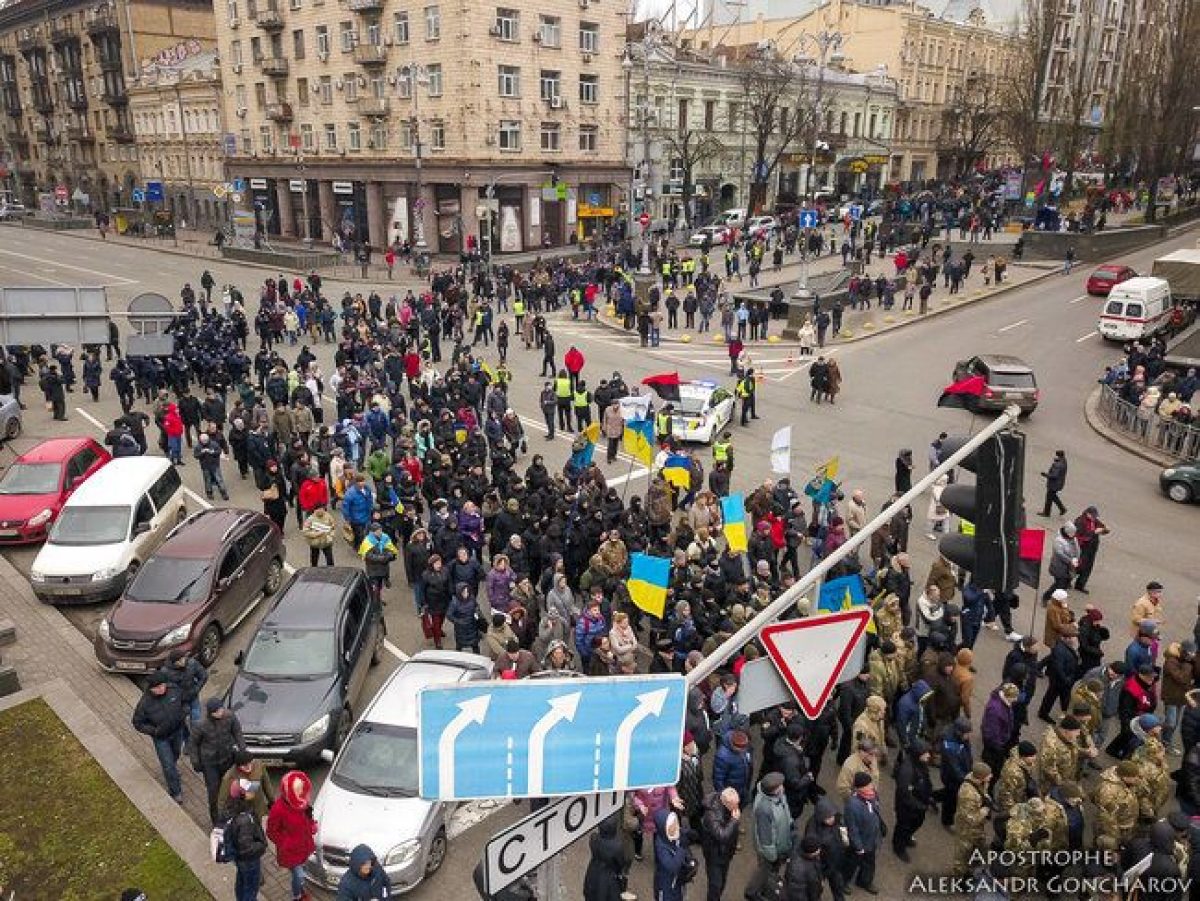 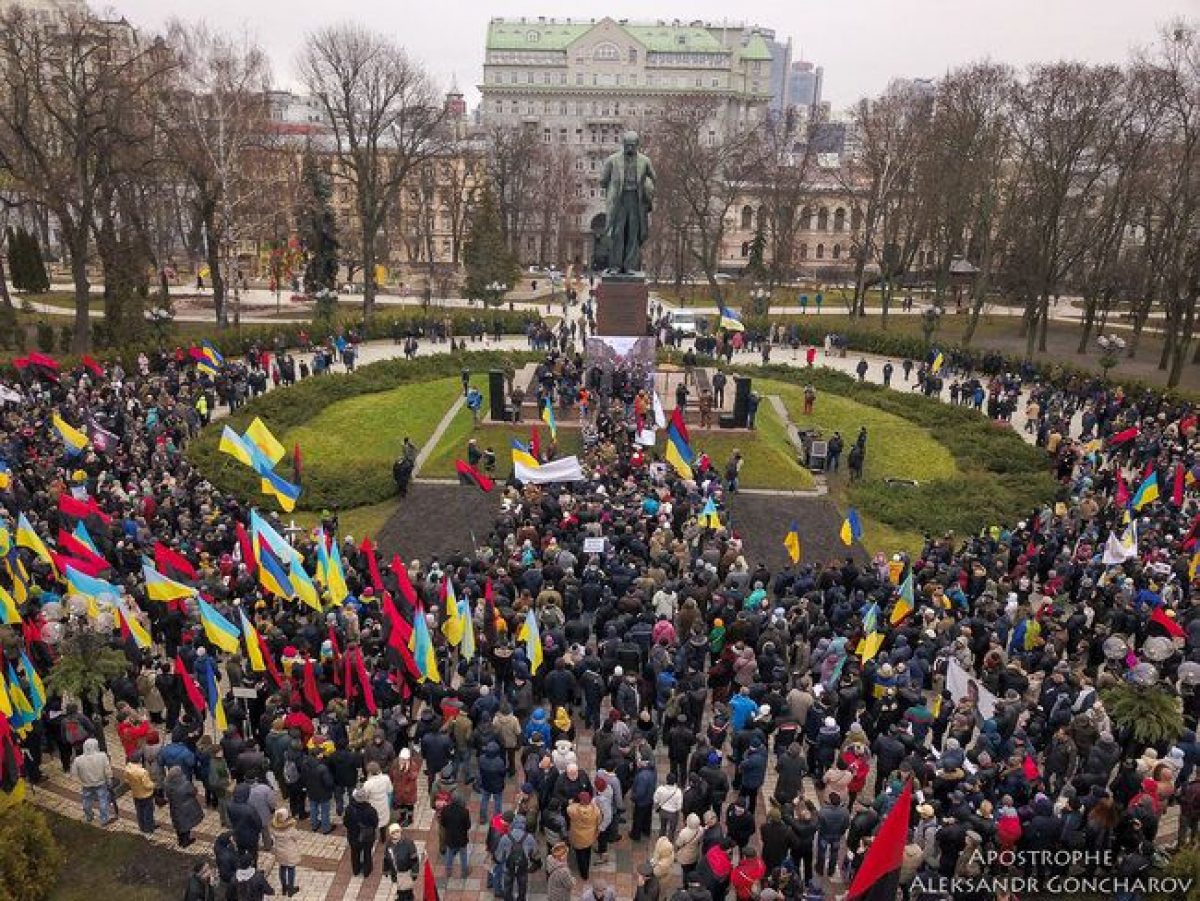 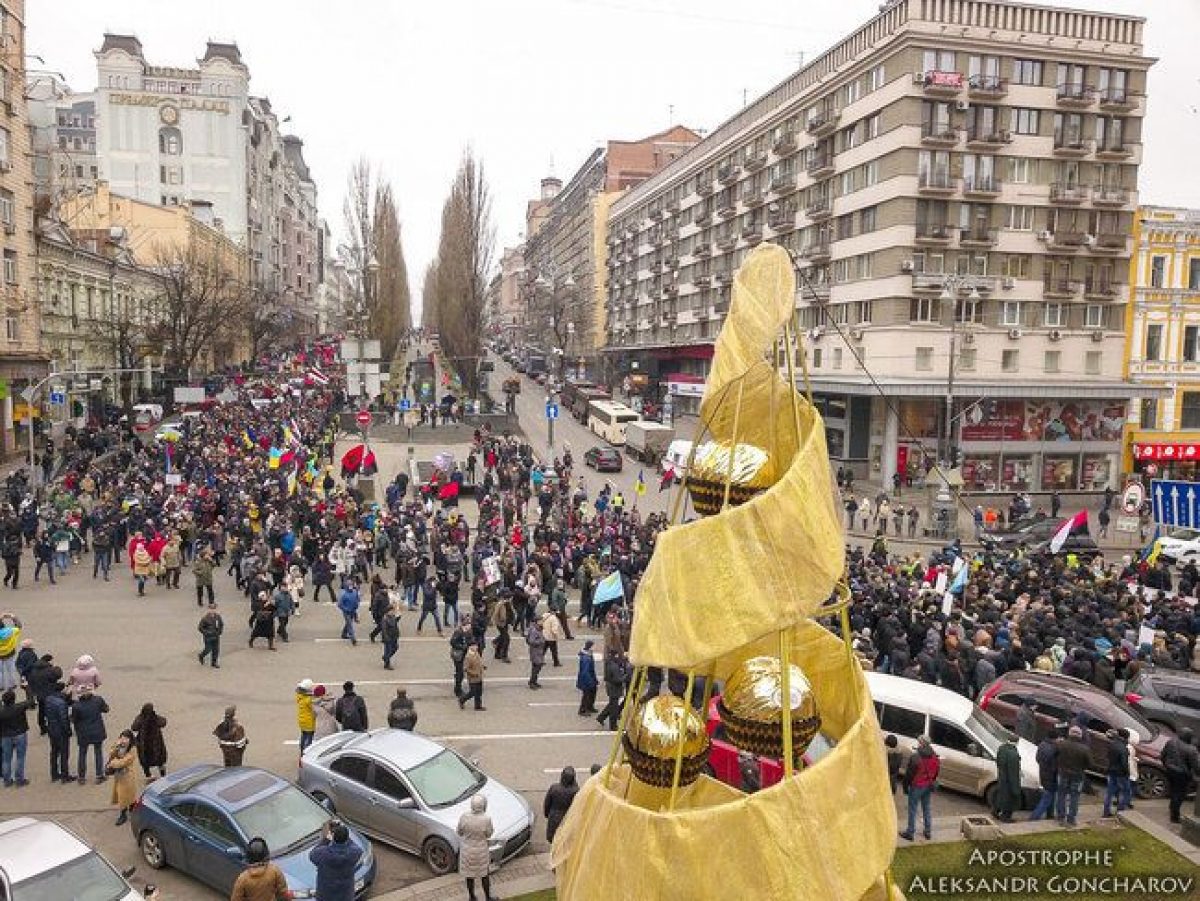 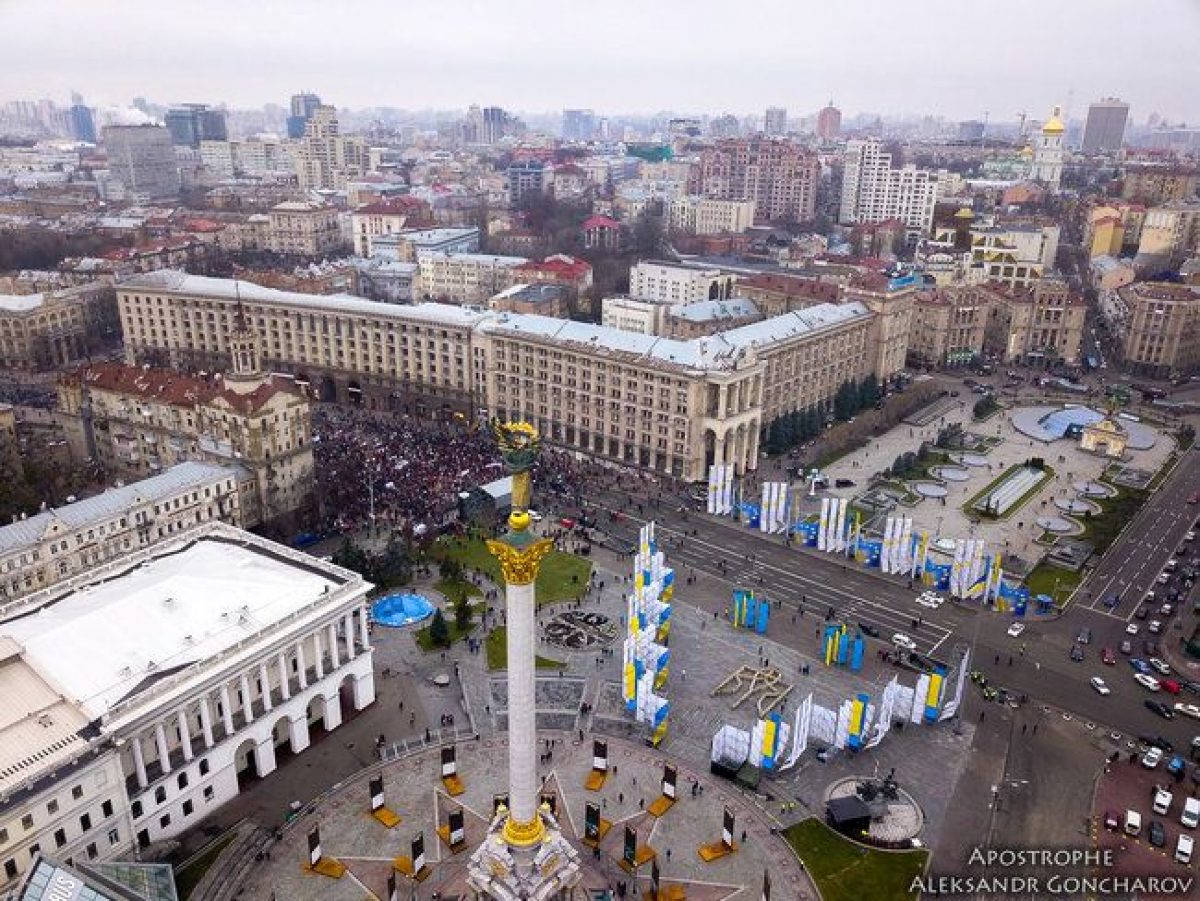 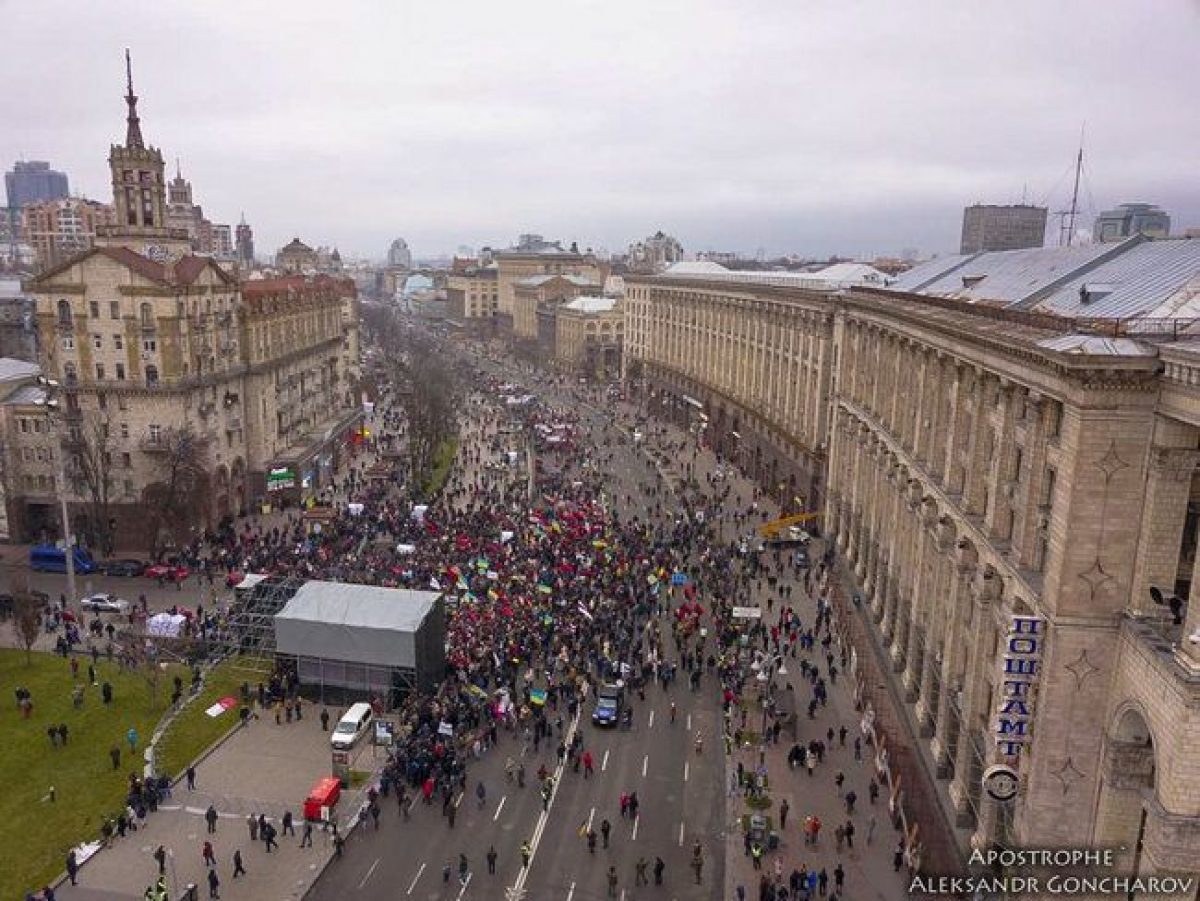 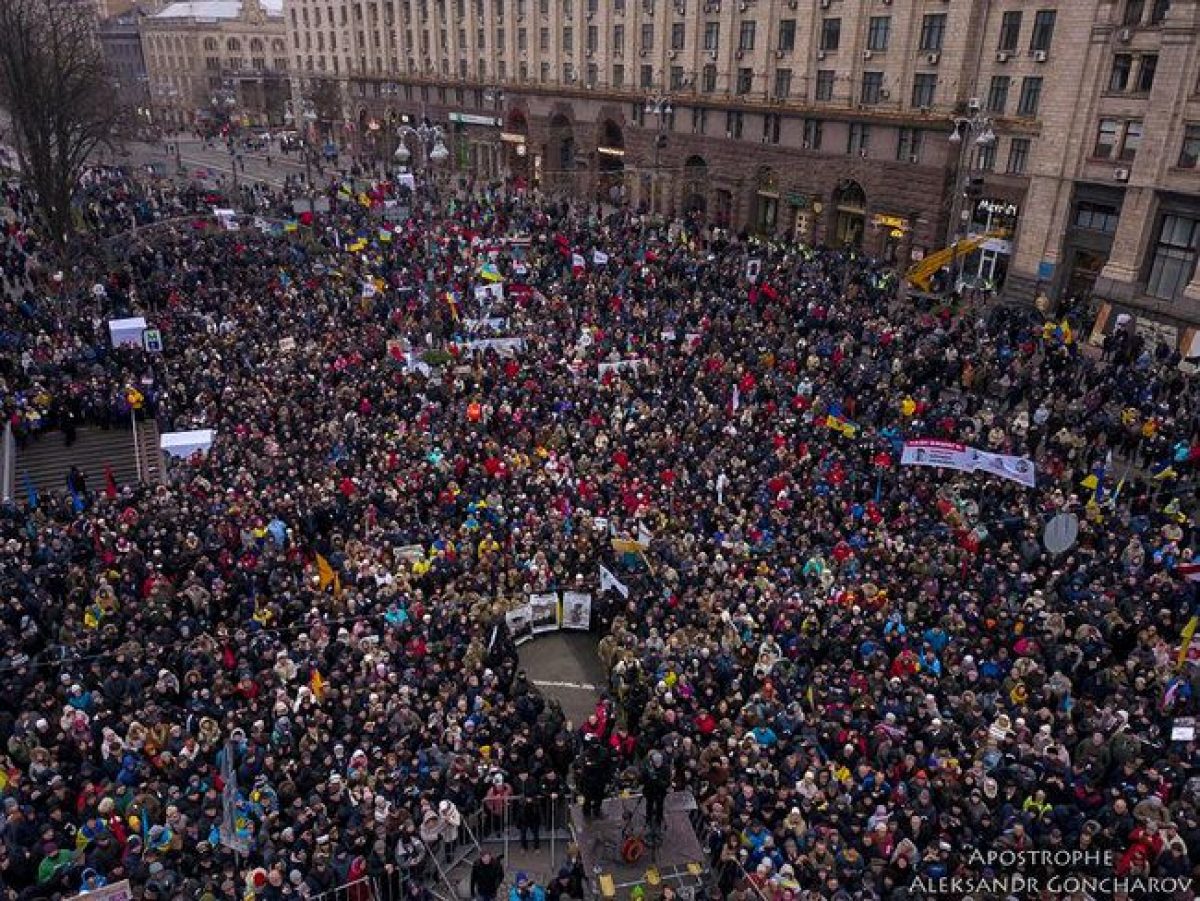 © apostrophe.ua
If you see a spelling error on our site, select it and press Ctrl+Enter
Tags:UkraineKyivrallySaakashviliheadquarters