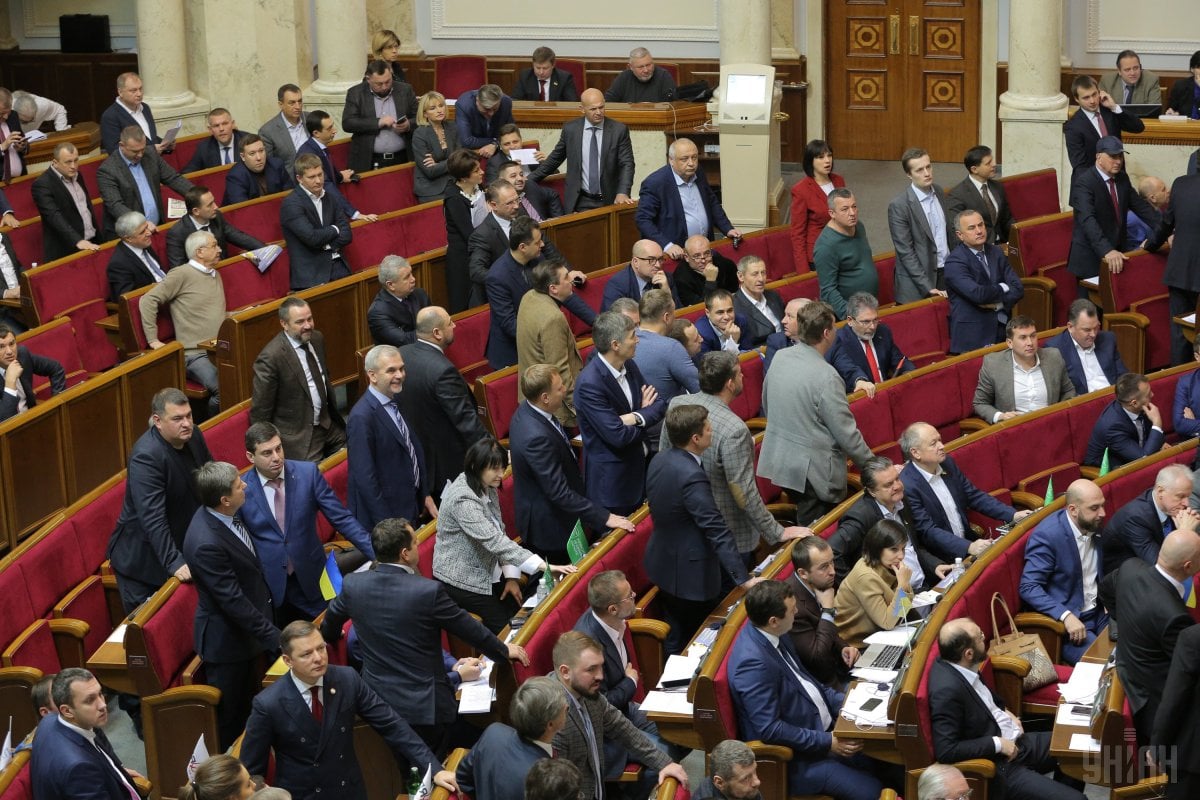 Speaking about the issues of the release of hostages and this bill, First Deputy Chairman of the Verkhovna Rada Iryna Gerashchenko mentioned the need to do everything possible so that the release could take place before the New Year and Christmas holidays.

"My vision is that we must adopt an important and principled law during this session," she said.

In turn, Parubiy said that the current session "will continue in January."

Read alsoDonbas reintegration bill requires additional consultations – Gerashchenko"And I am convinced that the adoption of the law, which defines Russia as an occupier, is fundamental and important to the Ukrainian parliament. And I hope, and I am sure that the next plenary week, it will be on January 16 – if I'm not mistaken – we will begin with considering the de-occupation law, recognizing Russia as an aggressor," he said in the parliament's session hall.

The next plenary week will be held on January 16-19.

On November 17, Ukraine's Verkhovna Rada Committee on National Security and Defense finalized the draft law on Donbas reintegration for the second reading.

If you see a spelling error on our site, select it and press Ctrl+Enter
Tags:DonbasUkraineRadareintegrationbill