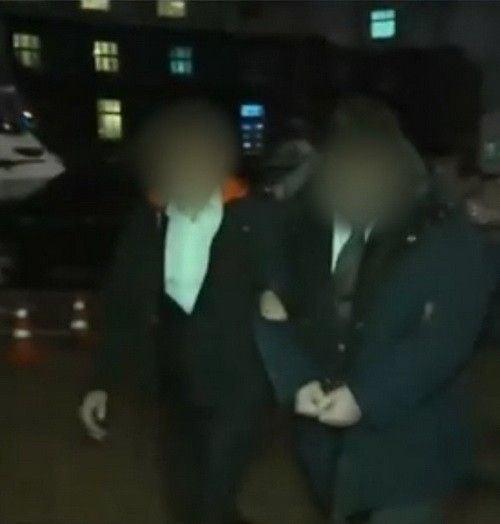 Security officials revealed that the man had been recruited by Russian intel during his previous long-time foreign mission.

"Operatives have documented that the official, on the instructions of Russian curators, gathered using special equipment intelligence on the activities of government structures," the report said.

It is noted, the perpetrator used electronic communication channels to transfer data to his supervisors.

"With the assistance of the Ukrainian Cabinet’s leadership, SBU operatives detained the agent of the Russian special services at his workplace," the report reads.

Read alsoSBU nabs 2 enemy agents in Donbas counterintel raidWithin the framework of criminal proceedings, opened under Part 1 of Art. 111 of the Criminal Code of Ukraine (high treason), preliminary procedural actions are under way, in particular searches of places of work and residence of the official in question.

The detainee was handed down a suspicion notice.

If you see a spelling error on our site, select it and press Ctrl+Enter
Tags:RussiaUkraineSBUespionagehybridwarcounterintelligencearrestintelligenceCabinetOfMinisterssecretariat