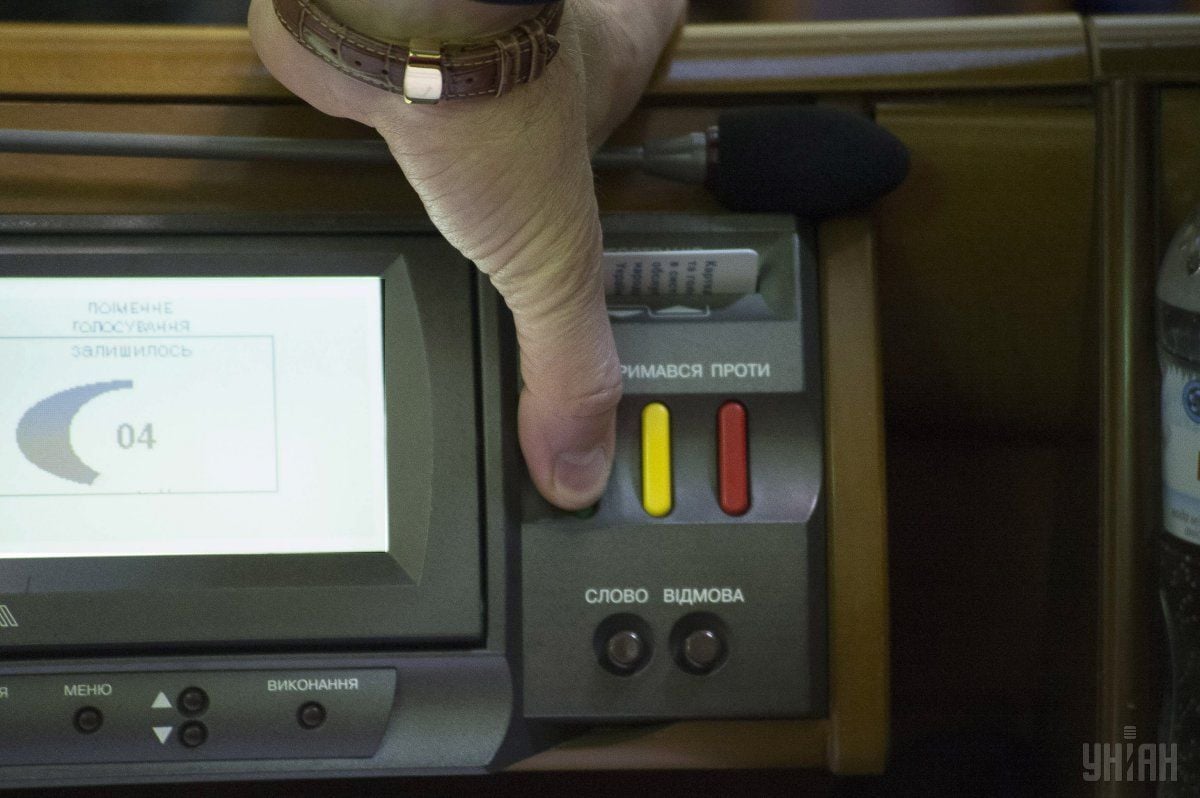 Some 235 lawmakers voted for the decision / Photo from UNIAN

The decision to withdraw bill No. 6011 on anti-corruption courts was backed by 235 lawmakers with the 226 required to pass, an UNIAN correspondent said.

Read alsoIMF reminds Ukraine about anti-corruption commitmentsParliament Speaker Andiry Parubiy said that President Petro Poroshenko had asked parliamentarians to vote for the withdrawal of the old bill to give him an opportunity to submit his draft on this issue in the near future.

The Venice Commission says the only way to combat high-level corruption in Ukraine is the quick creation of a high specialized anti-corruption court, as stipulated in the Law on the Judiciary and Status of Judges, whose judges will be elected in a transparent procedure with the participation of the international community.

The creation of the anti-corruption court is one of the conditions for further cooperation between Ukraine and its key lender, the International Monetary Fund (IMF).

On December 8, the IMF called on the Verkhovna Rada to pass a draft law on the anti-corruption court as a priority piece of legislation.