Biometric passport control for Russians to be introduced earlier than planned, from Dec 27 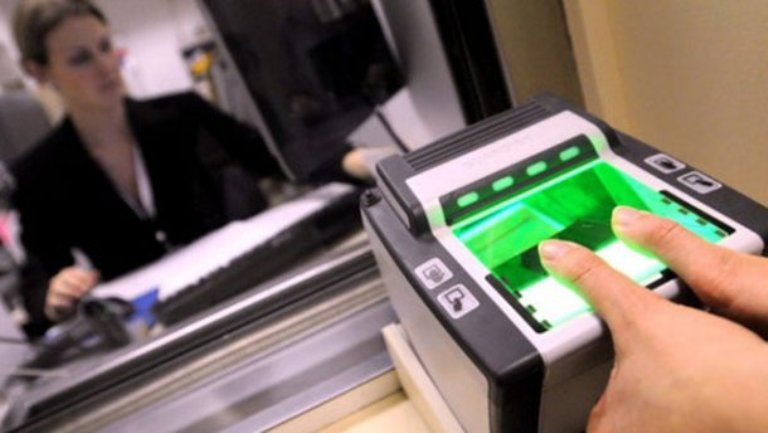 "From December 27, 2017, mobile complexes of biometric control will be put into operation in the places of probable illegal border crossing by trespassers and smugglers," he wrote on Facebook on December 24.

He also recalled that from 00:01 on January 1, 2018, every Russian citizen who would like to cross the state border of Ukraine should "leave fingerprints and the entire set of biometric data."

"All checkpoints on the border with the aggressor state have already been equipped with advanced systems for gathering biometric data and connected to the INTERPOL database and the Europol information system," he stressed.

Read alsoKyiv to launch system to monitor Russians' travel across UkraineAs UNIAN reported earlier, Ukrainian Foreign Minister Pavlo Klimkin announced the launch of a border security biometric system for foreign citizens and stateless persons as of January 1, 2018, which will be followed by the introduction of a system to monitor Russian citizens' travel across Ukraine.

"A biometric data registration system will be launched on January 1. This is really the first stage. The second stage is [preliminary travel] notice that should be sent to the State Migration Service, and its copy will be forwarded to the Foreign Ministry. And the third stage – it is in the pipeline – is [the introduction of a system to] monitor the movement of Russian citizens throughout Ukraine," Klimkin earlier said.