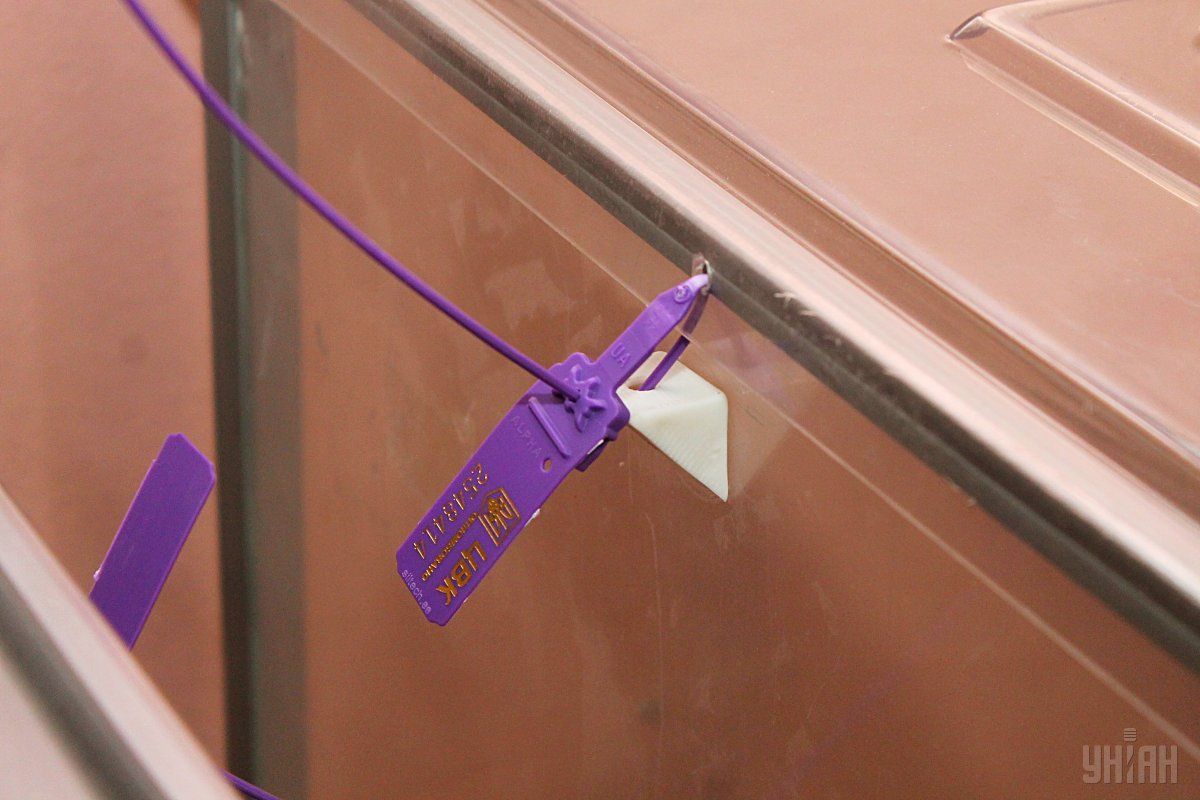 "As of 21:00 [on Sunday], the police received 73 reports on violations. Twelve criminal proceedings have been launched," the report said.

It is noted that investigations were launched under Art. 160 of the Criminal Code "Bribery of a voter, participant in a referendum" in Zaporizhia, Ivano-Frankivsk, and Mykolaiv regions. Another three cases are being investigated in Chernihiv region, and four - in Poltava region.

As reported earlier, on December 24, elections continued in 51 united territorial communities in 17 regions across Ukraine. Police opened criminal proceedings into 10 episodes of violations during the electoral process in these local elections.

Read alsoNABU tells about scale of disrupted undercover operationThree people were detained in one of such cases, at a polling station in the village of Limanka, Odesa region.

According to the Batkivshchyna party, the average voter turnout was 55%.

The Bloc of Petro Poroshenko-Solidarity claims that its candidates will receive more than half of the posts of chairmen of territorial communities.