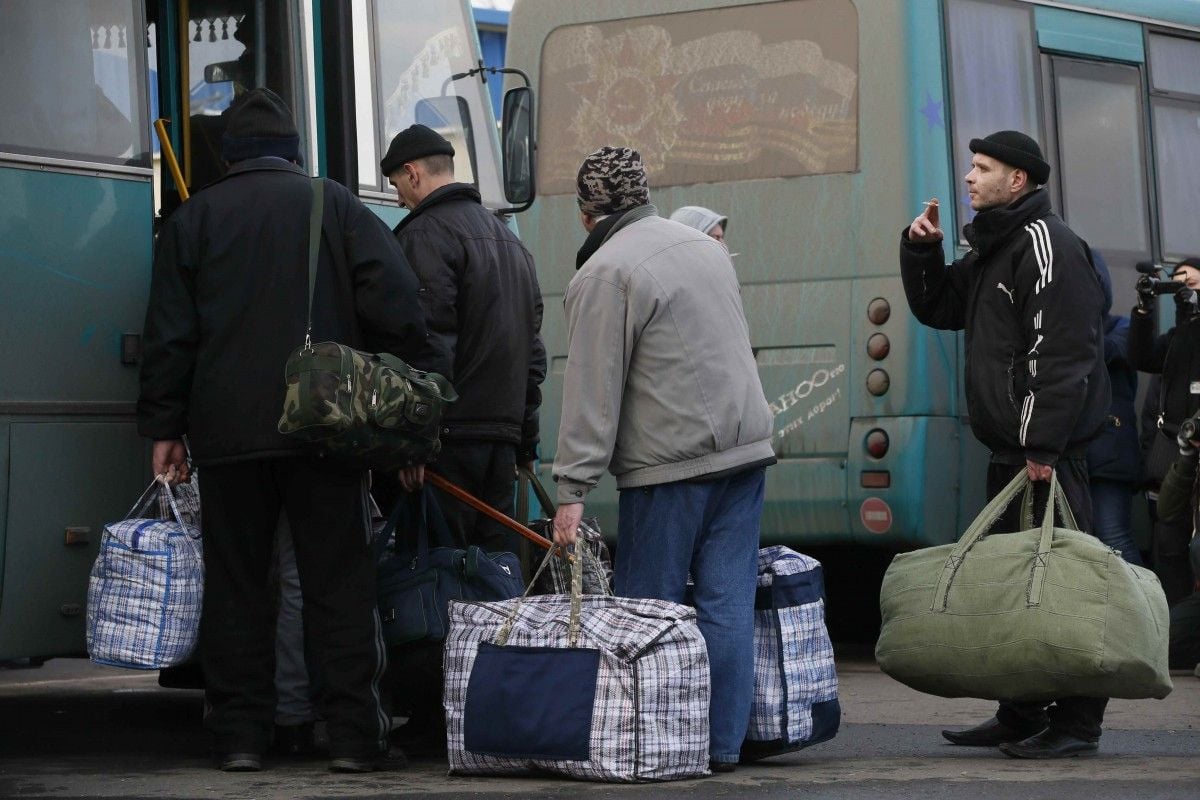 "We didn't do a swap with the Donbas terrorists, we did it with the Russian Federation. In fact, the decision to release people was made in Moscow," Hrymchak told a Ukrainian TV Channel 5.

He stressed that any decisions regarding the activities of the so-called "republics" in eastern Ukraine are taken by the Kremlin.

Read alsoNext prisoner swap: Ukraine may exchange 74 for 29 hostages, 103 still captive in DonbasAccording to Hrymchak, the exchange was delayed due to the fact that out of 306 people from the exchange lists, some decided not to return to the territory controlled by the Russian occupation forces.

"During these past weeks we were considering what should be done about it," the official added. 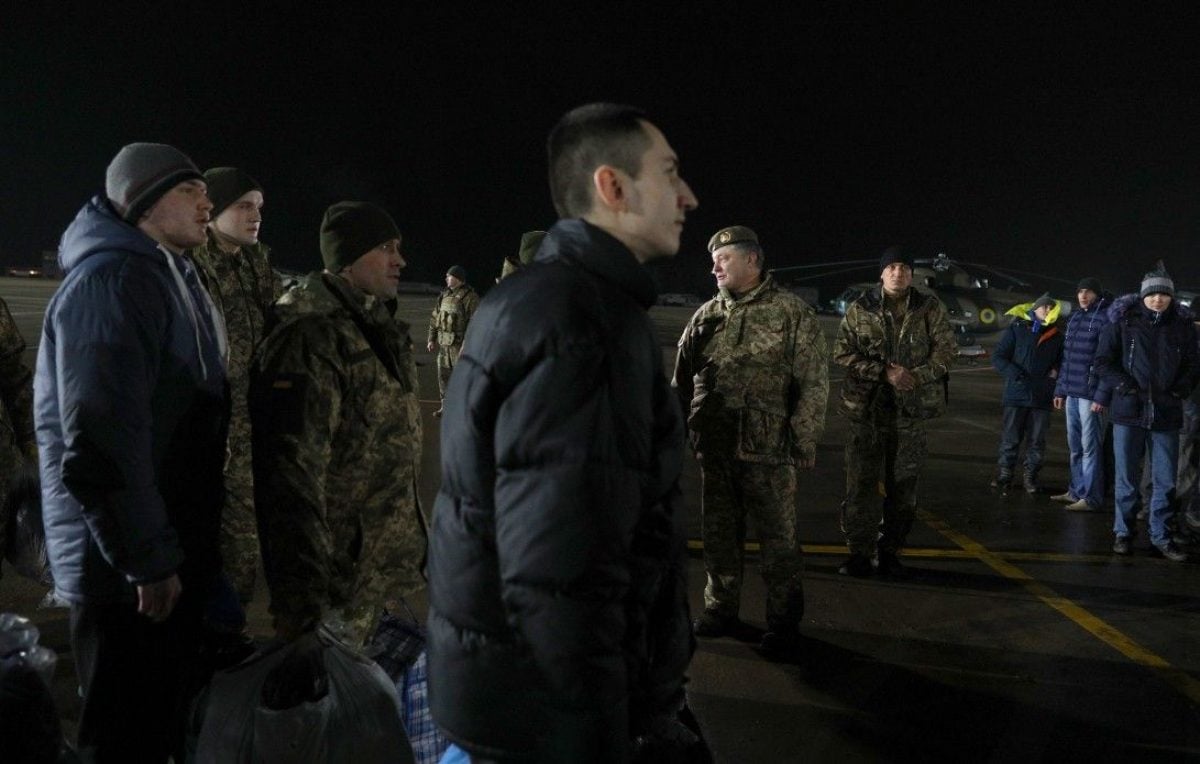 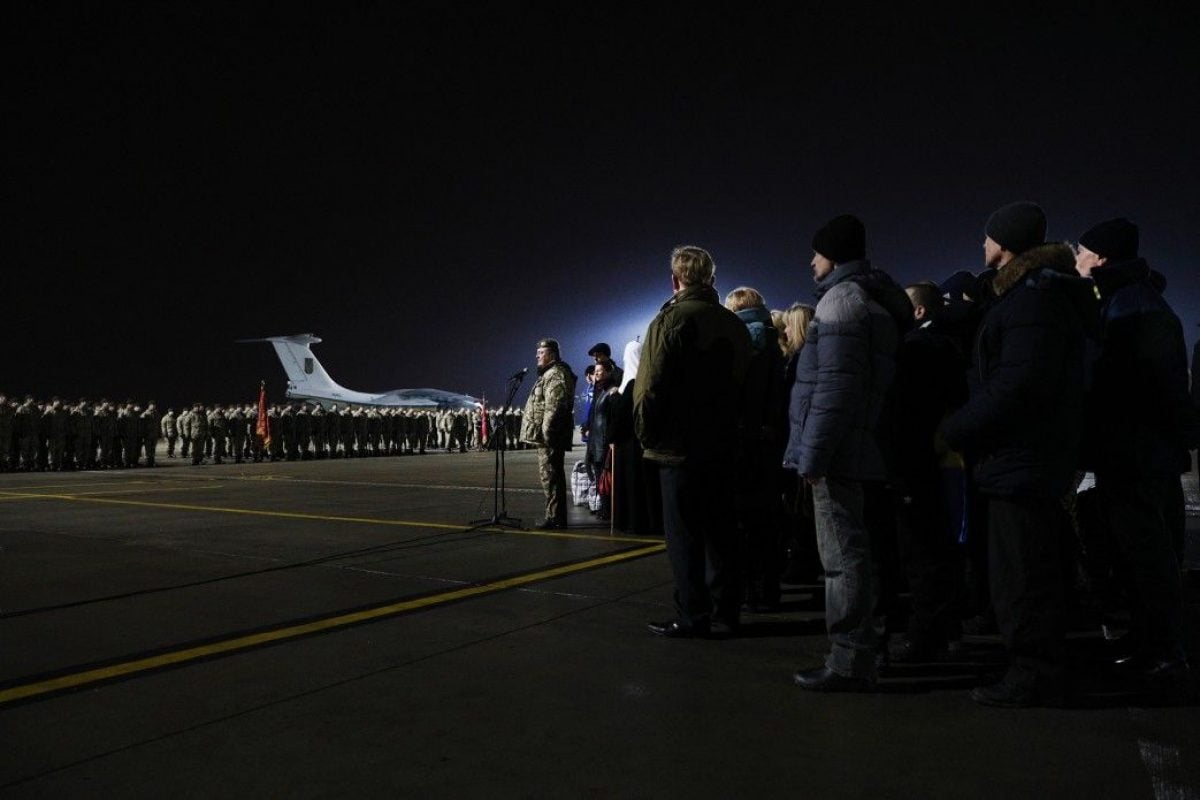 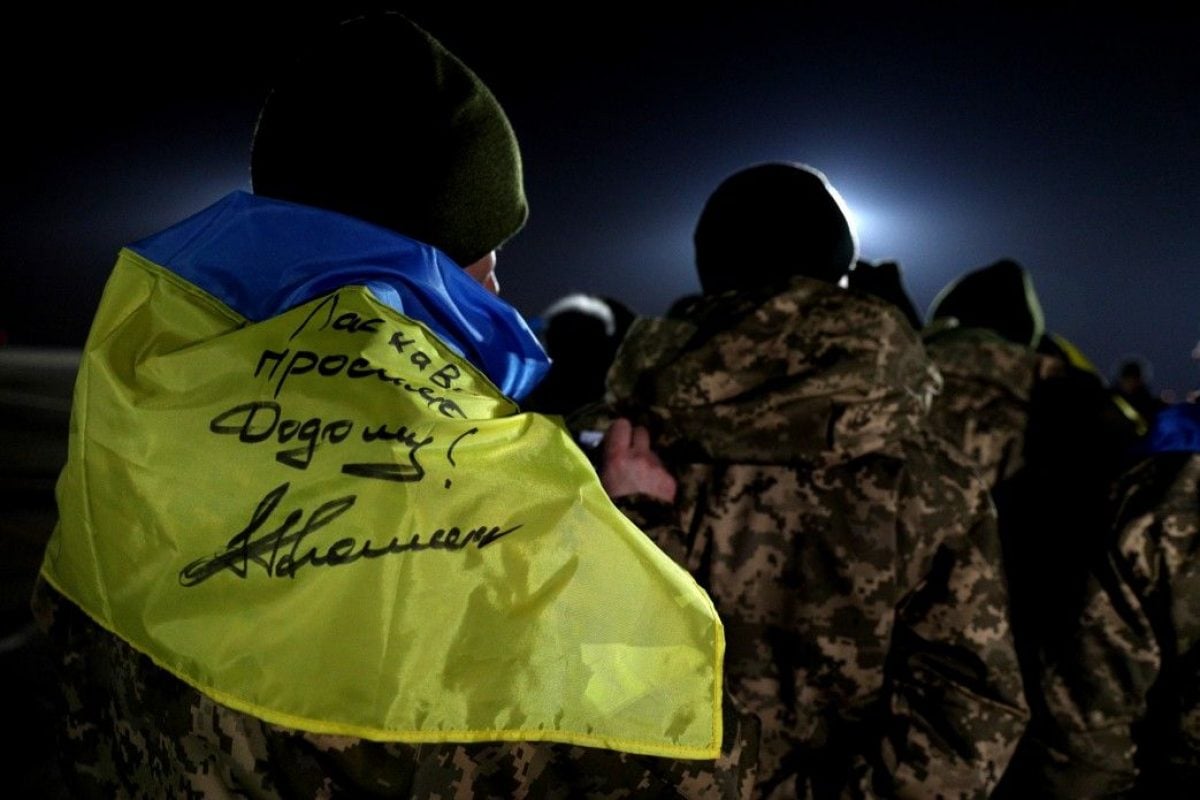 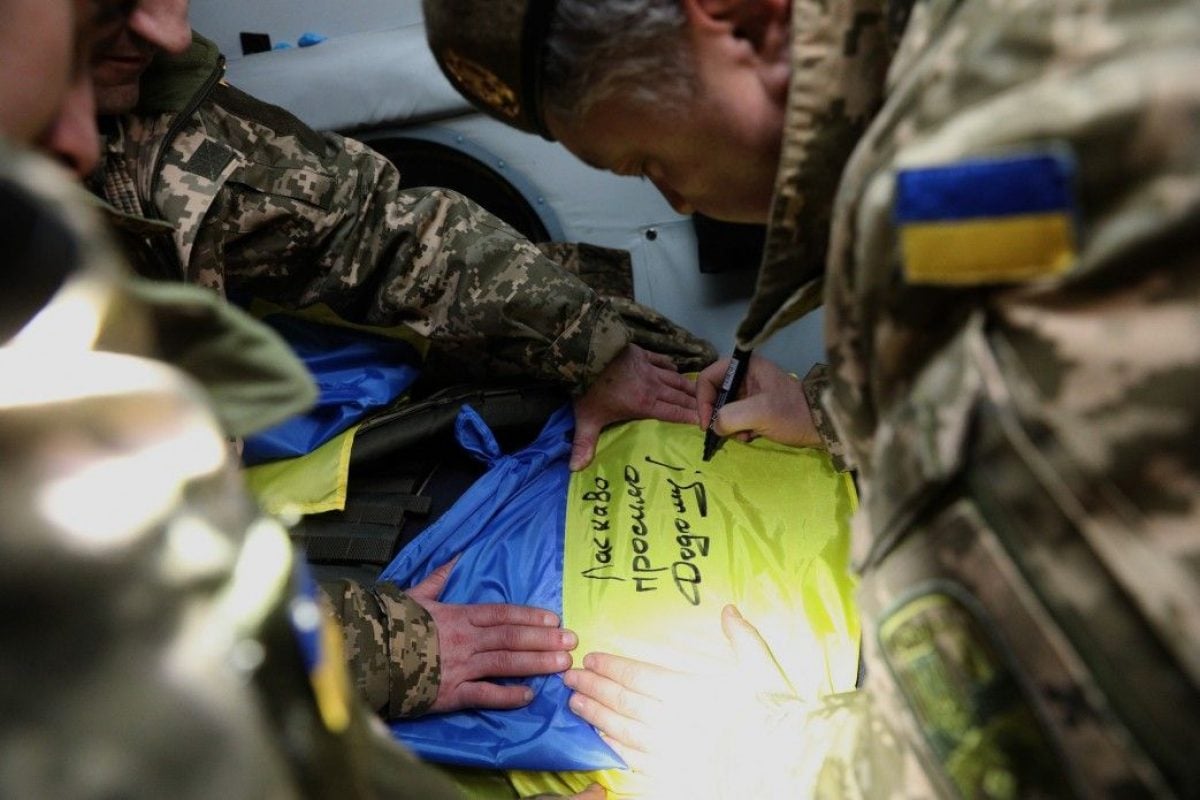 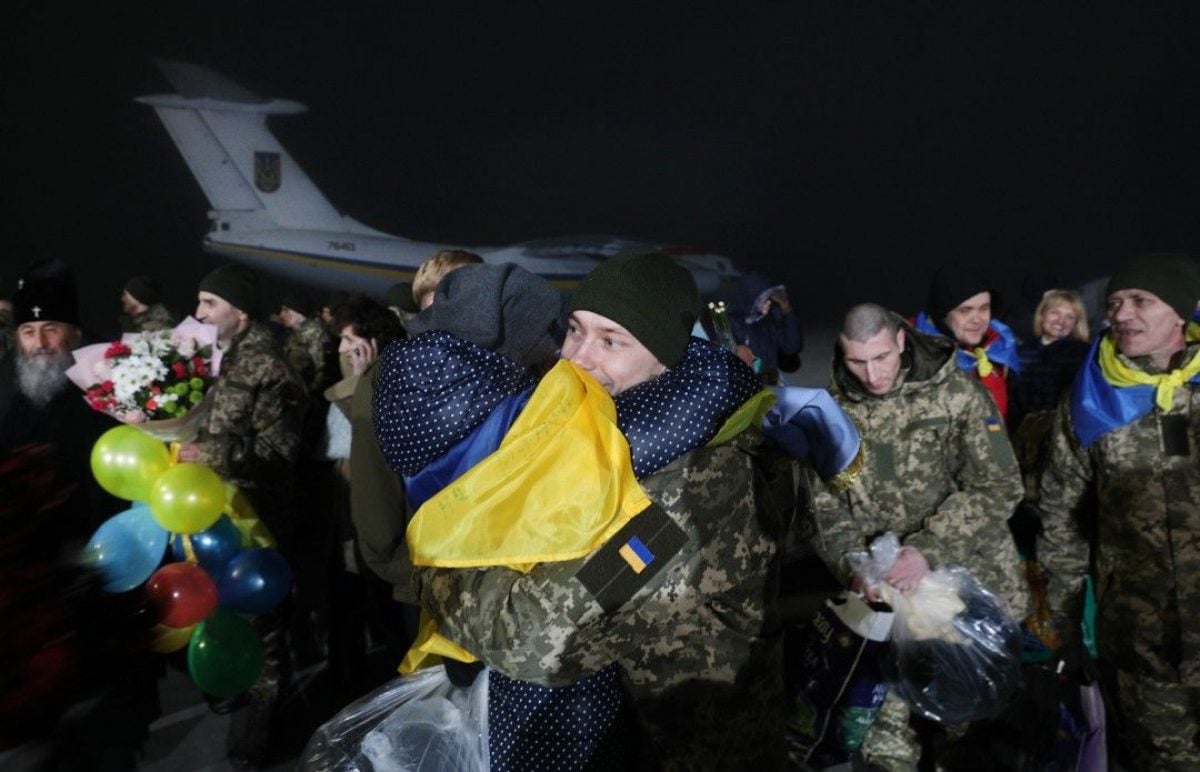 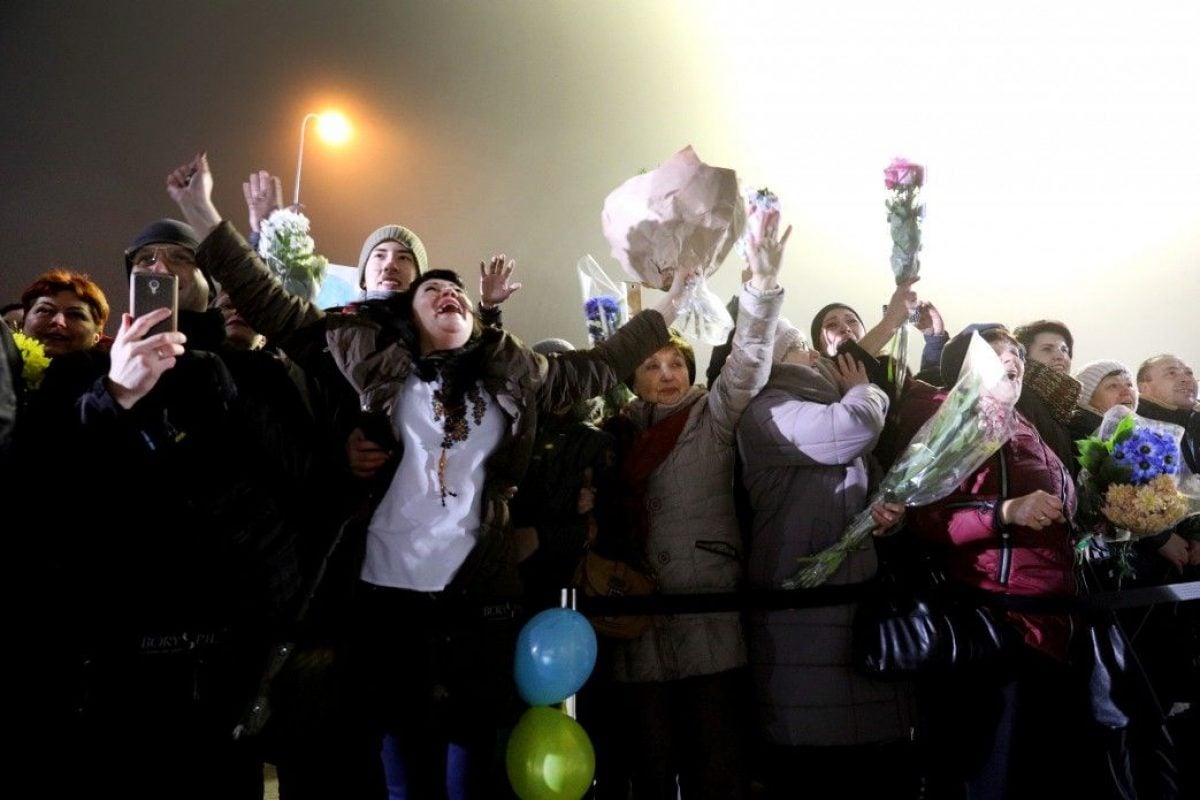 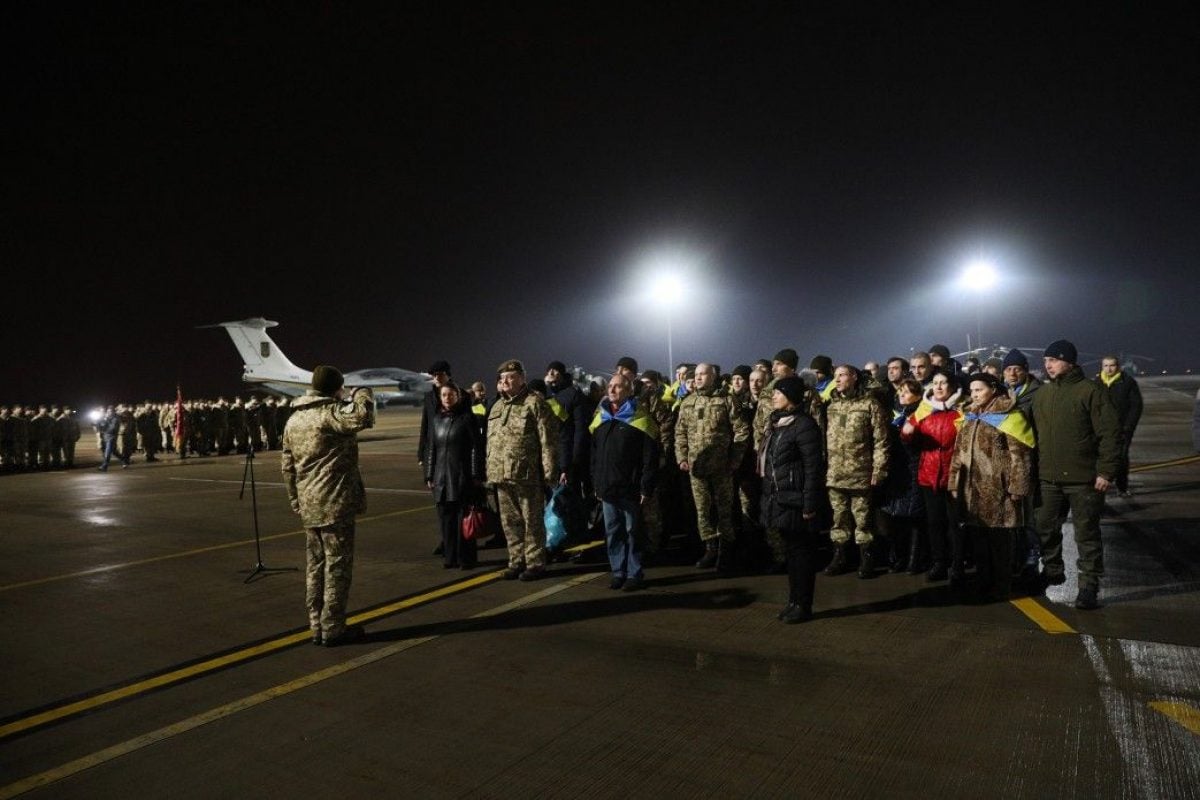 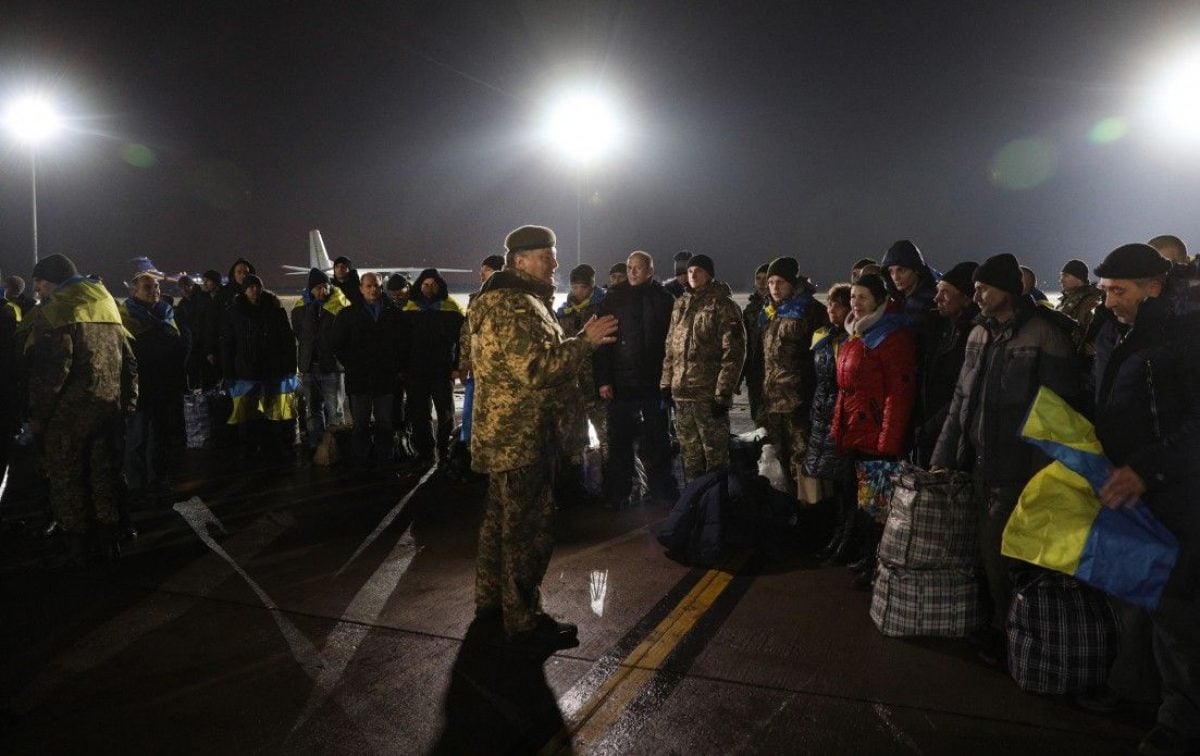 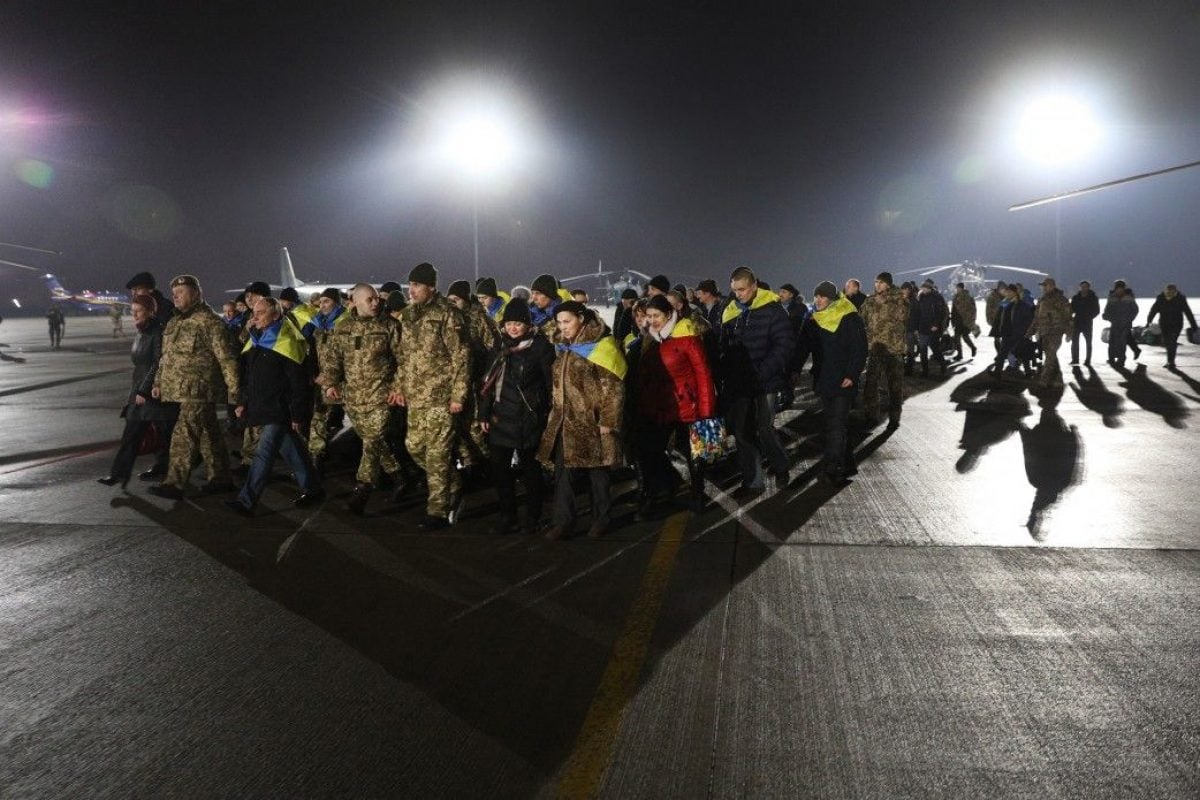 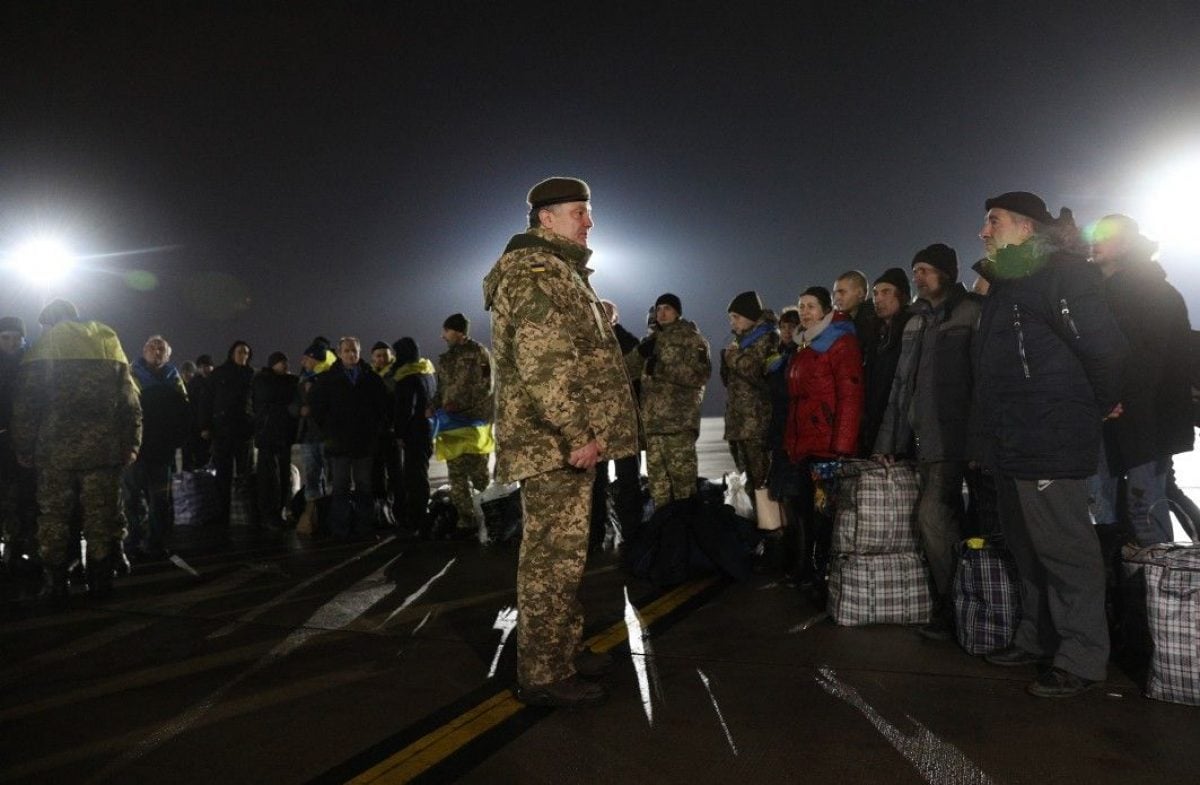 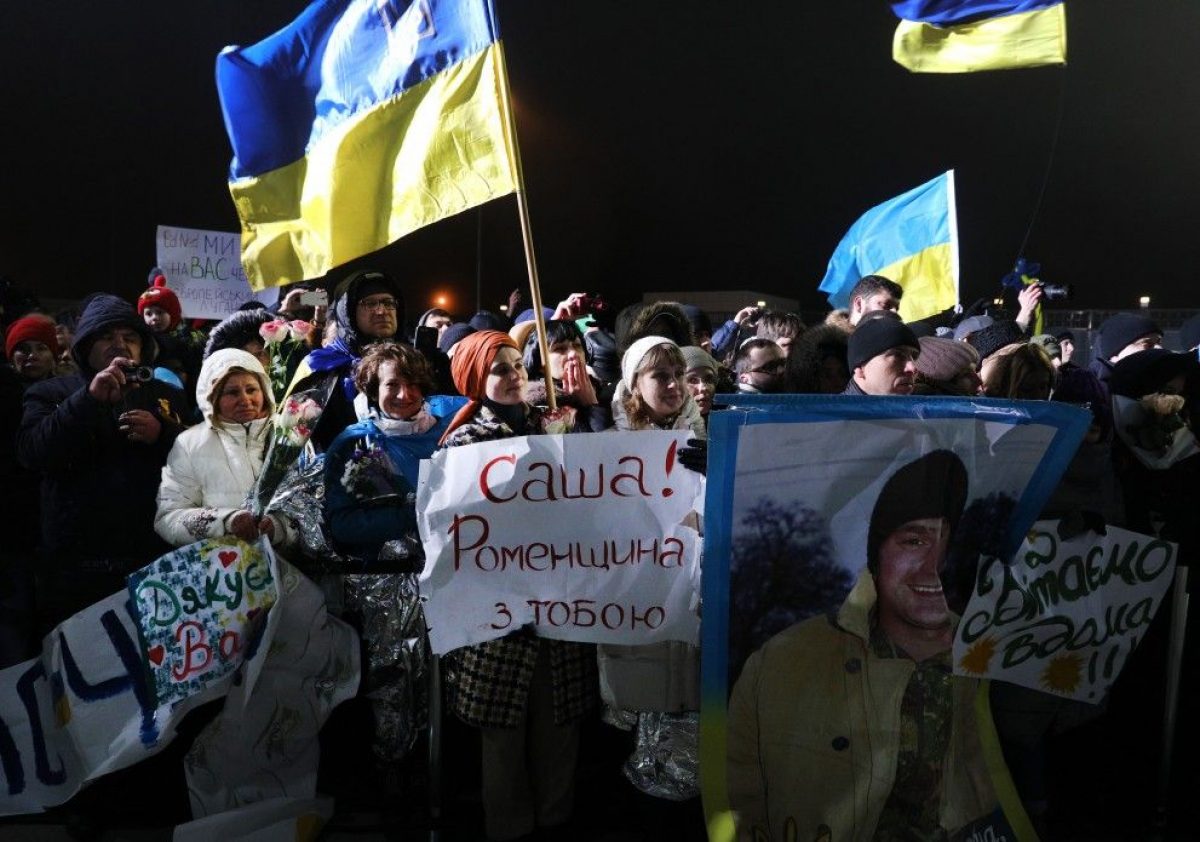 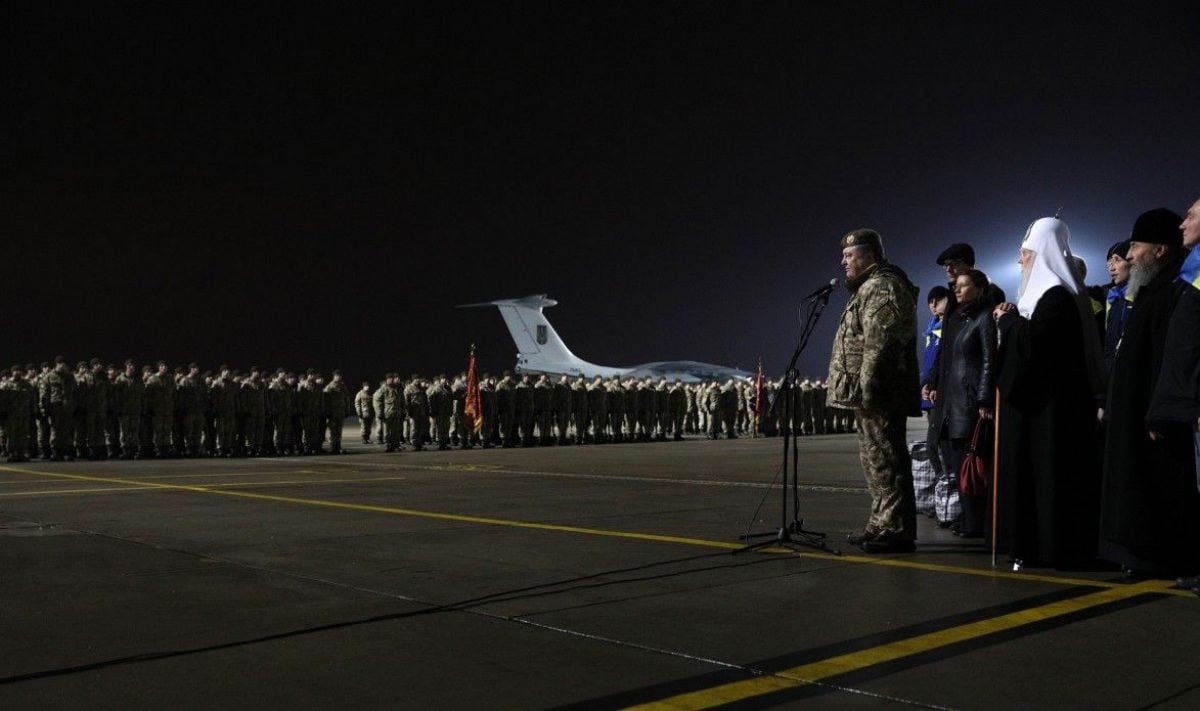 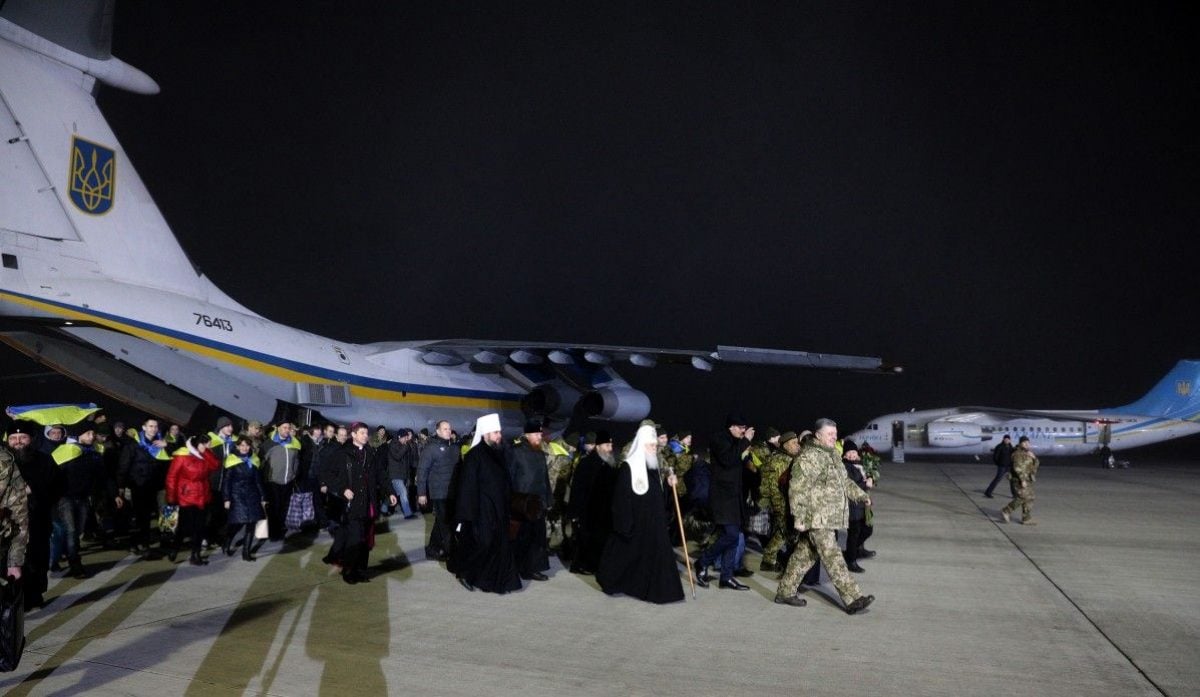 © president.gov.ua
If you see a spelling error on our site, select it and press Ctrl+Enter
Tags:RussiaDonbasUkraineKremlinnegotiationsHrymchakprisonerswap