U.S. urges Russia to "bring to an end" conflict in Donbas 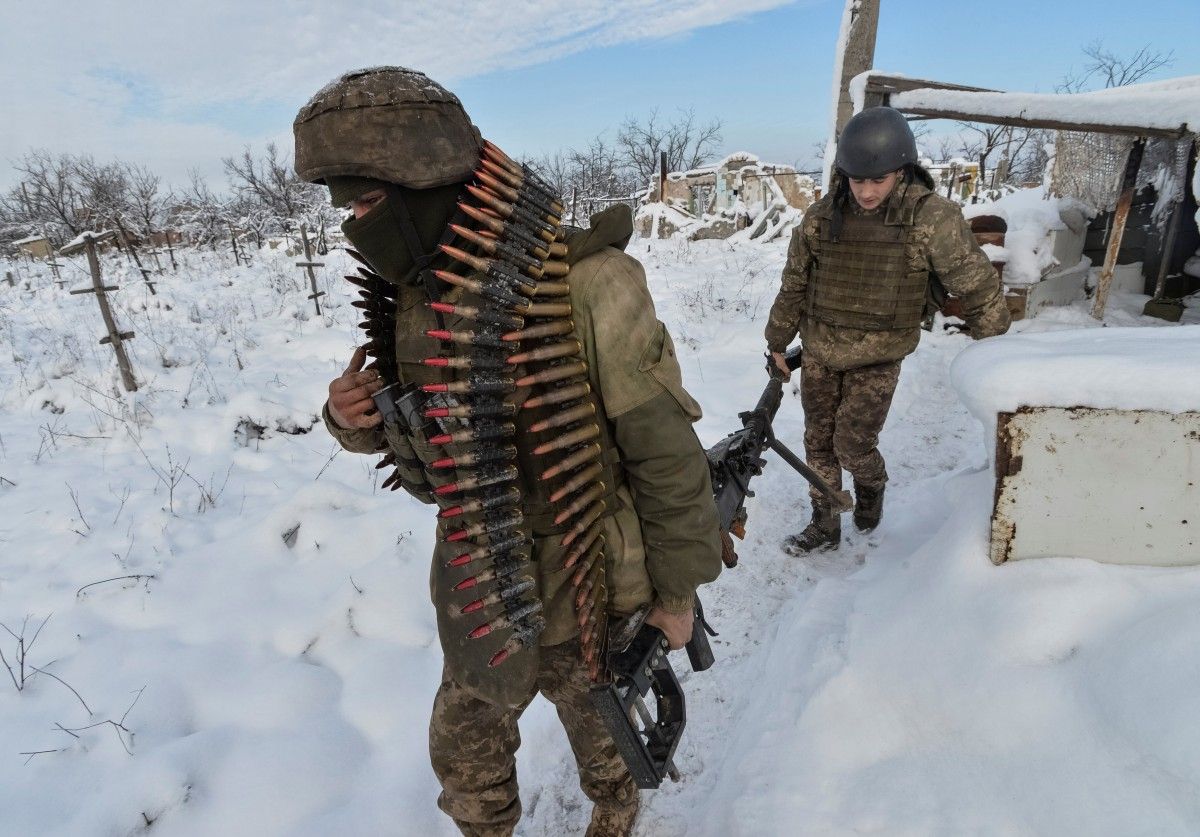 “The fighting in eastern Ukraine has claimed more than 10,000 lives and damaged important civilian infrastructure. Russia, which started this conflict and perpetuates it through active leadership of military units on the ground that attack Ukrainian positions daily, must commit to bring it to an end,” reads the statement published on the State Department website.

Read alsoUkrainian troops shoot down Russian drone in ATO zone“The United States is ready, in coordination with France, Germany, and Ukraine, to engage with Russia in support of the Minsk agreements to achieve an end to the conflict, including through a peacekeeping force with a broad mandate for safety and security across the entire conflict zone, control of the international border, and responsibility for ensuring the cantonment of heavy weapons,” Heather Nauert said.

If you see a spelling error on our site, select it and press Ctrl+Enter
Tags:RussiaDonbasUkraineUSAconflict