Expert points to vulnerability of Kerch bridge from military perspective 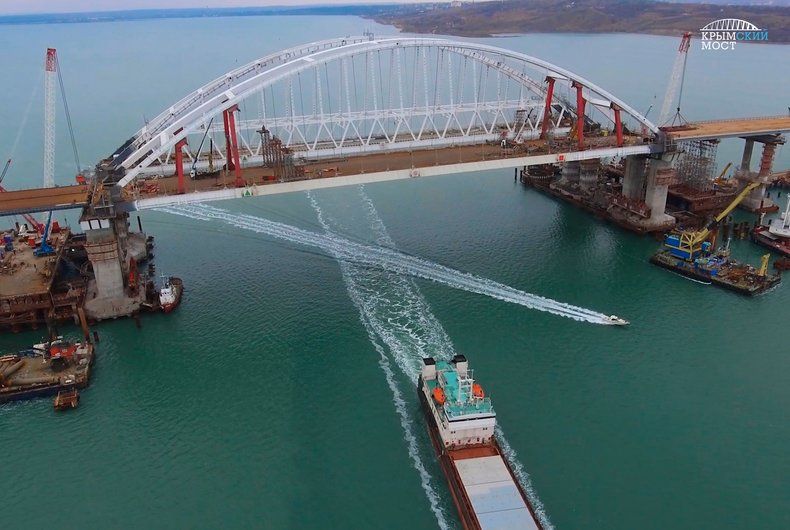 "The bridge is a strategic artery that can provide supplies for the enemy's Crimean grouping of forces, as well as contribute to Crimea's economic growth. Although from a military perspective, it is sufficiently vulnerable to [strikes by] air forces, missiles - both land and sea-based," Romanenko explained.

As UNIAN reported, on December 20, the occupiers completed the next stage of the Crimean bridge construction – assembling the span structures of the road section, having fully formed the bridge's sheet from Russia's Taman coast to the occupied Kerch.

As UNIAN reported earlier, Romanenko said that the build-up of Russia's military presence on the occupied peninsula "shows that Putin will not withdraw from Crimea any time soon.

"Therefore, a strong and lasting pressure on the part of the international community will be needed to fundamentally change the situation," he added. 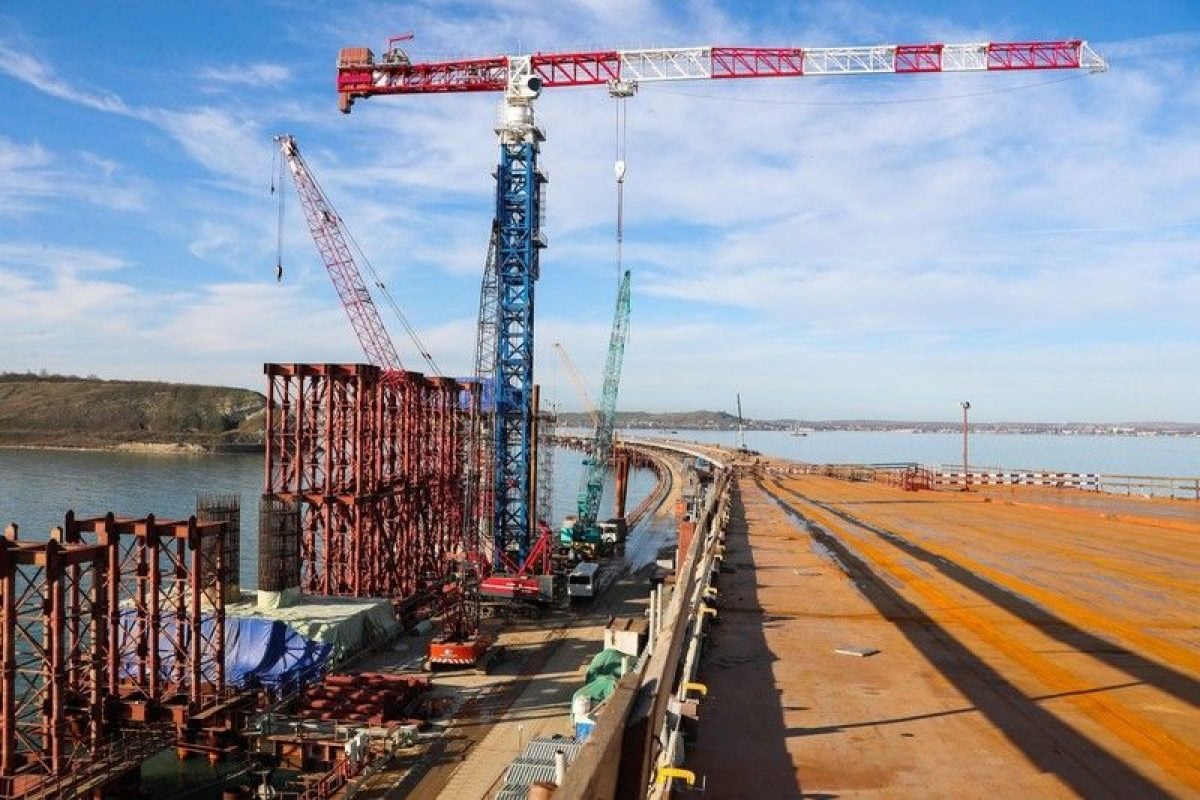 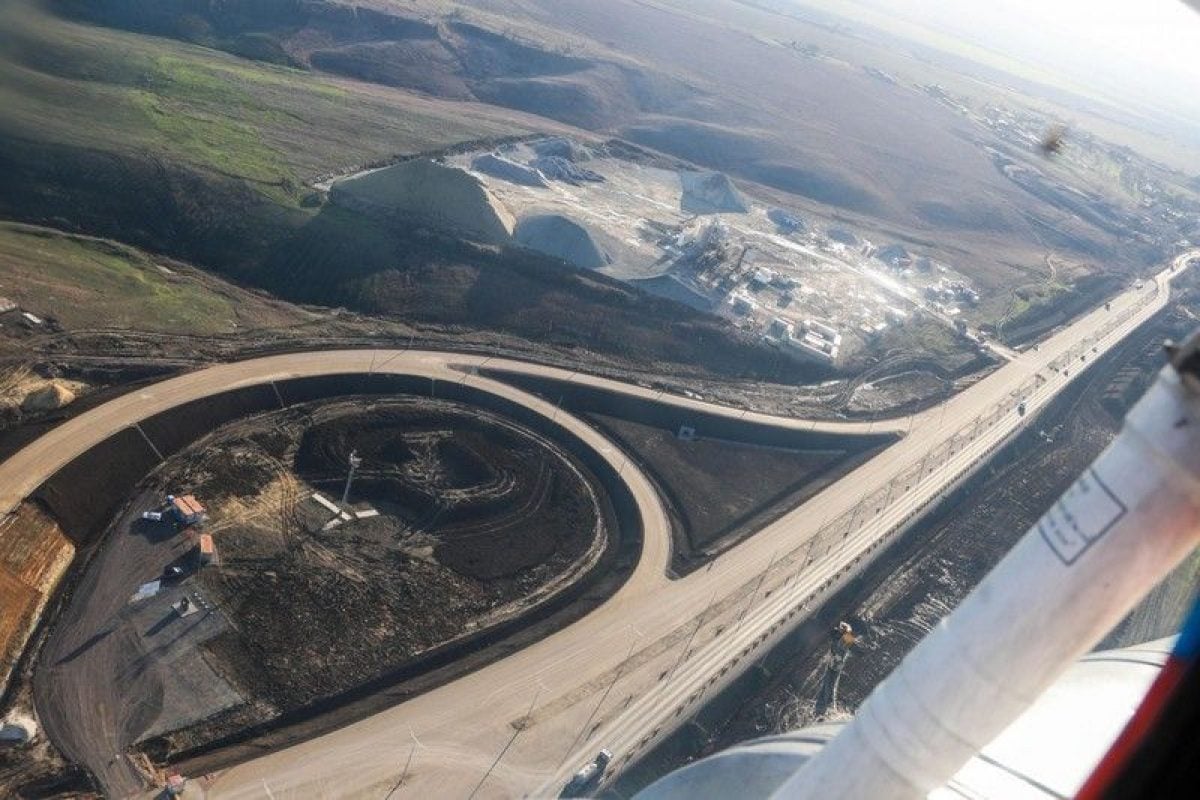 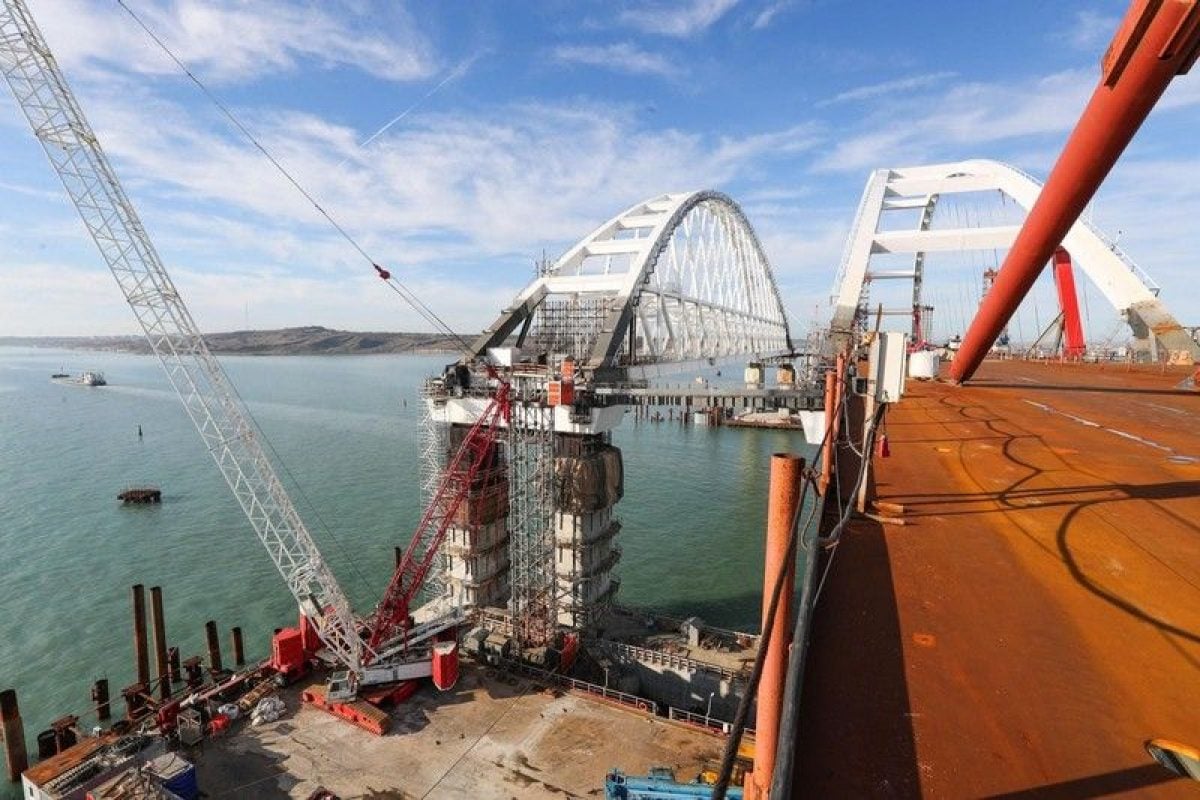 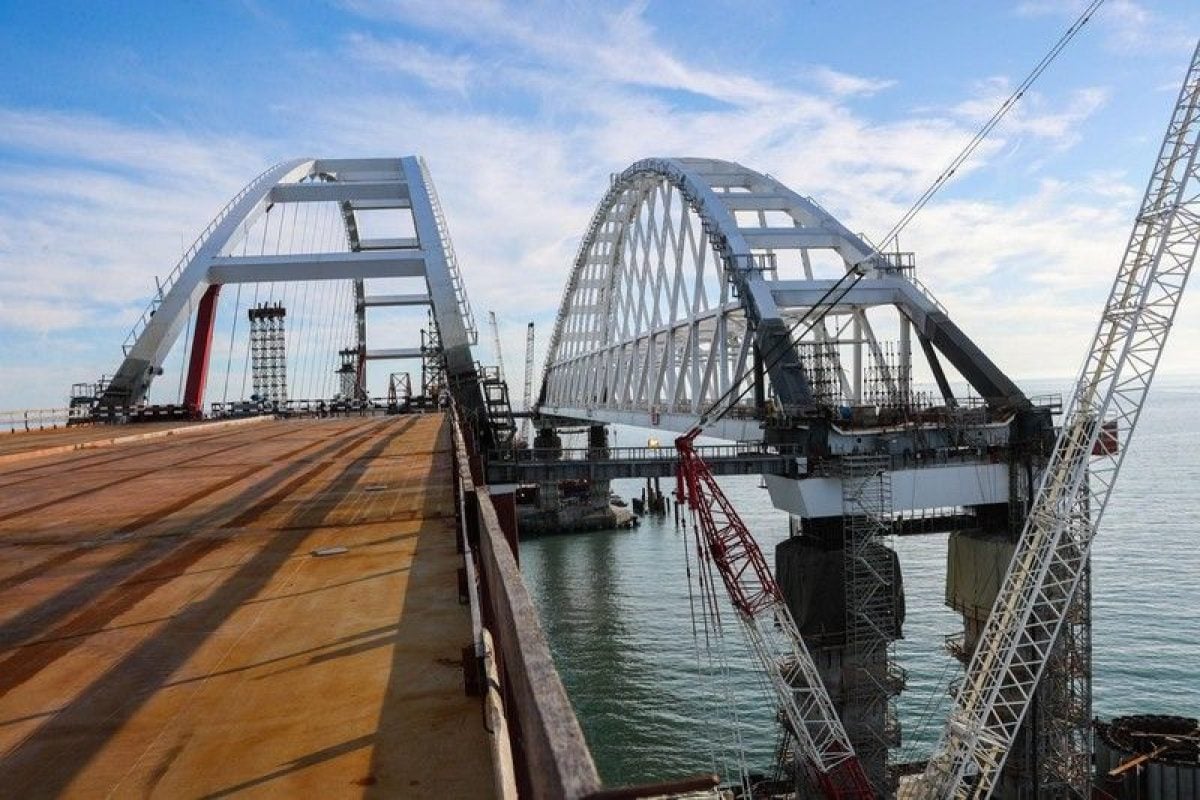 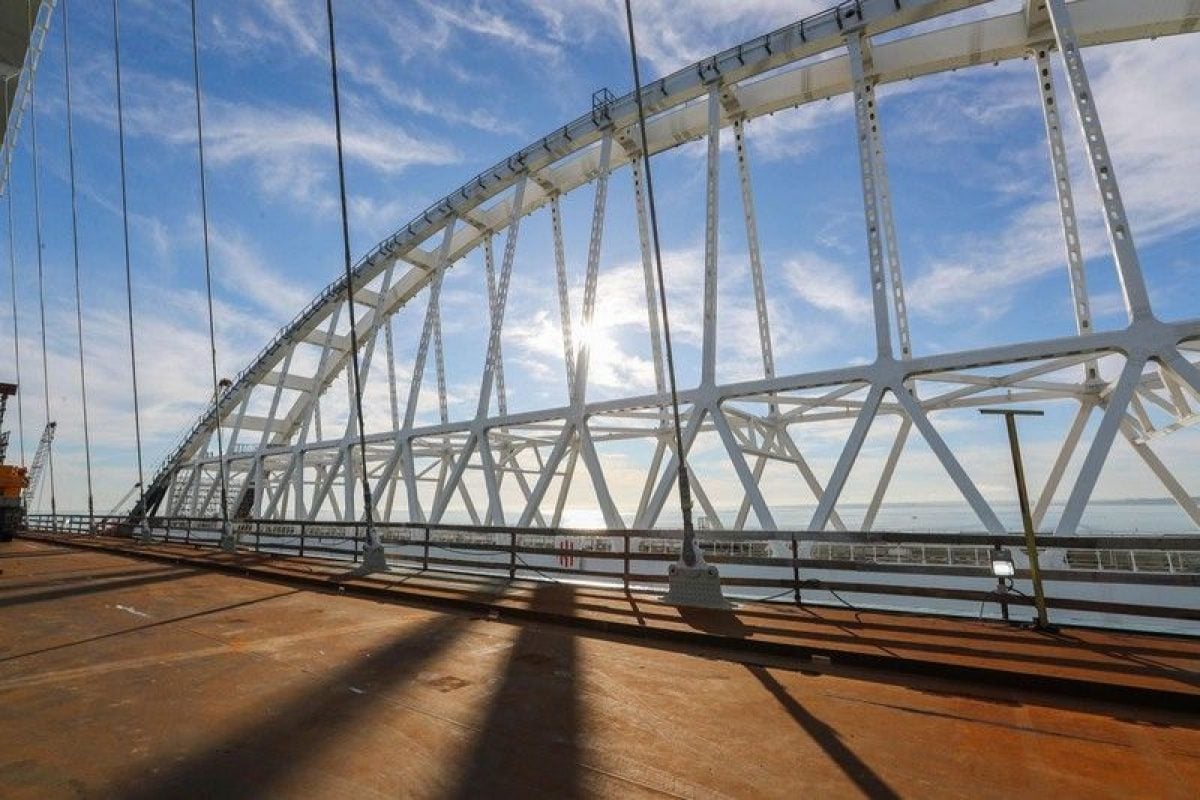 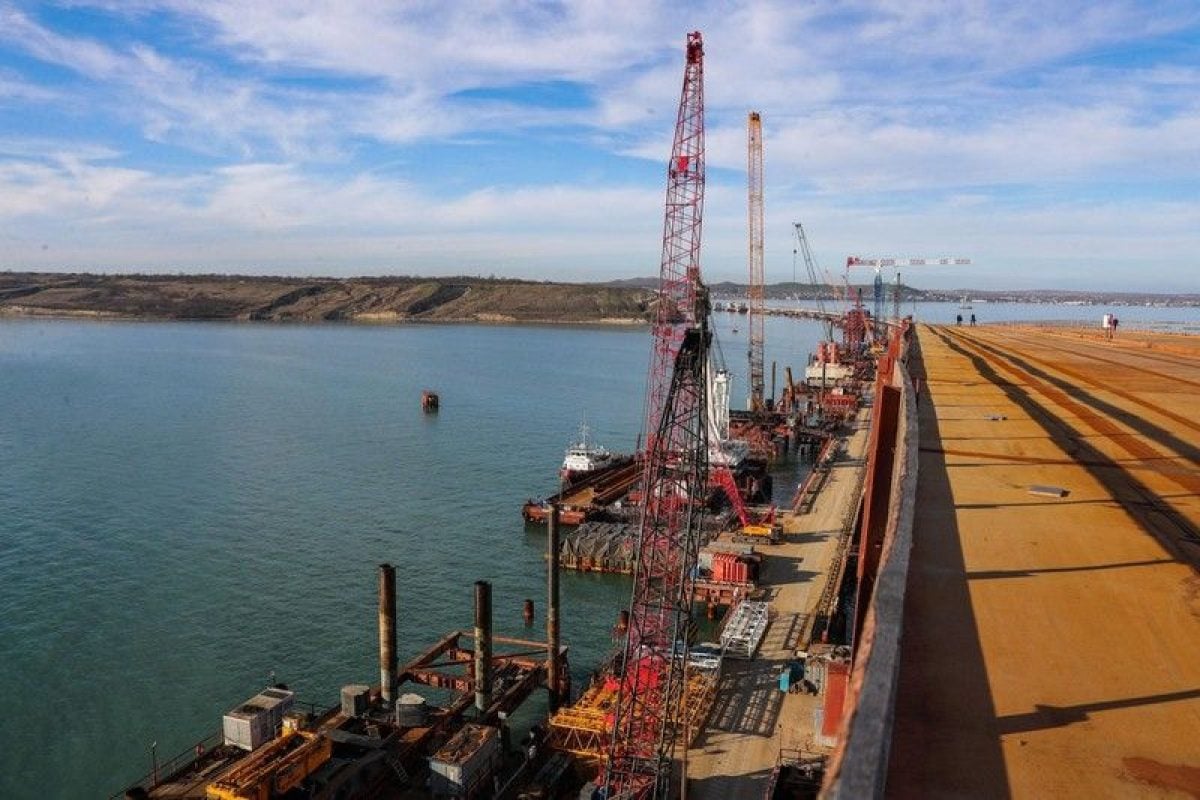 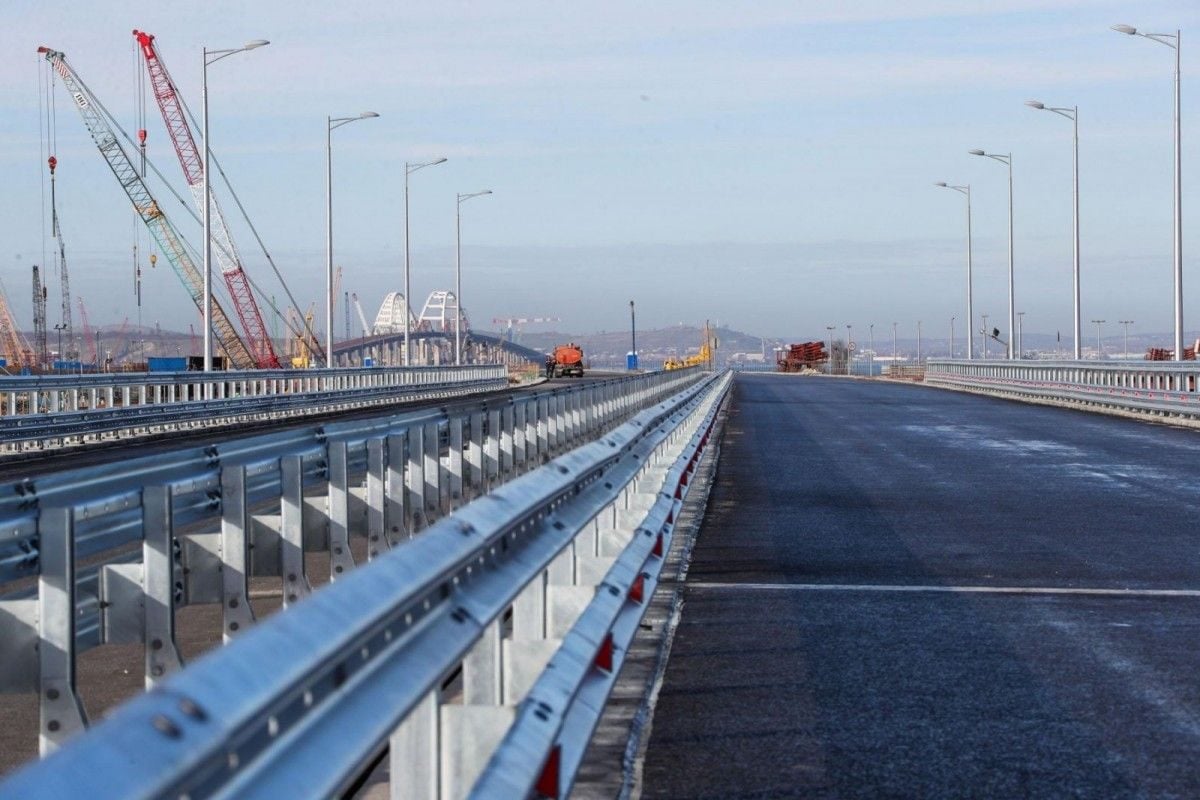