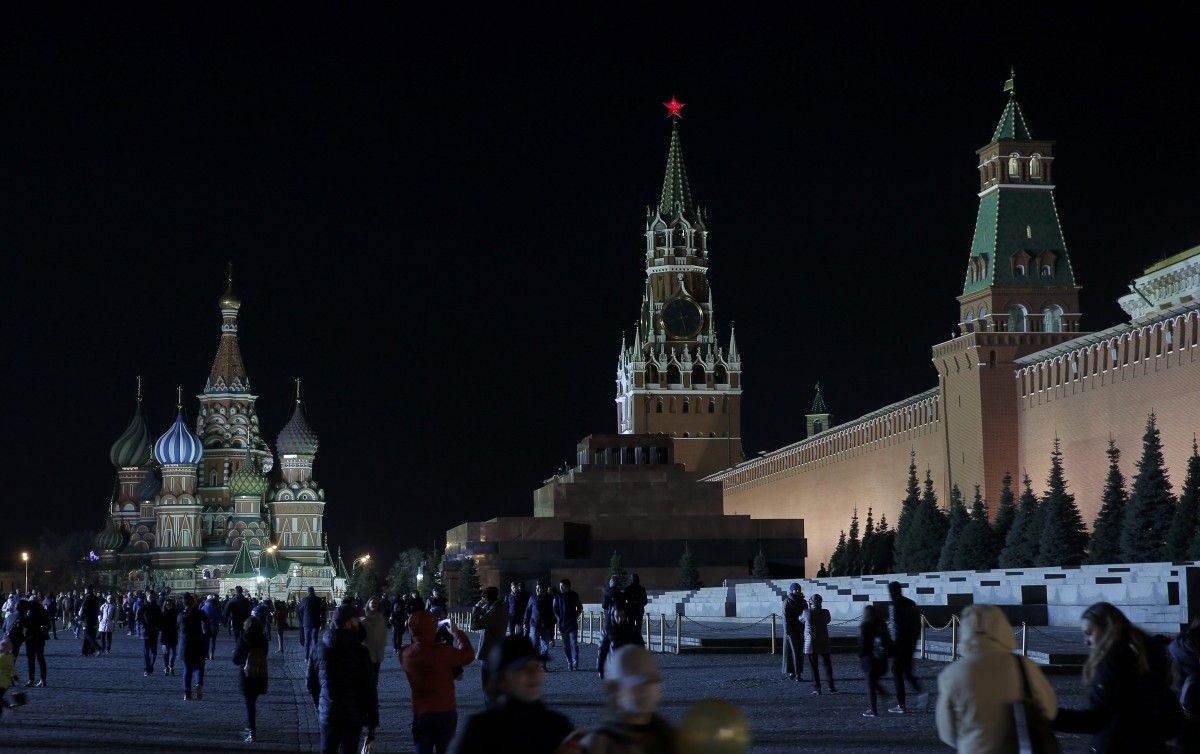 This is the so-called "export of aggression", according to the diplomat, Glavred reported.

Russia in 2018 will be able to pursue its aggressive behavior, including against Ukraine, Mr Khara said.

"It's about finances and readiness of Russian society to live under [Russian President Vladimir] Putin's regime. Moreover, Russia's aggression is caused by a poor state of affairs in the economic, political life and that in other planes: the so-called "export of aggression," said the diplomat.

Read alsoRAND: No indication Russia seeks large-scale conflict with peer competitorAccording to Mr Khara," the historical parallel is the beginning of World War II by Nazi Germany, when it was on the verge of a deep economic crisis."

"So, in order to avoid it, they needed to expand the borders of the Reich. In Russia, there are also two traditional regimes: either oppression or war against own citizens (the North Caucasus), or the expansion of the empire’s borders to neighboring states," he said.

Earlier, Archbishop Eustratii (Zorya), secretary of the Holy Synod of the Ukrainian Orthodox Church of the Kyiv Patriarchate, said that the idea of the "Russian world" failed, while the Kremlin continues to promote it.

If you see a spelling error on our site, select it and press Ctrl+Enter
Tags:RussiaUkrainePutinRussianAggression