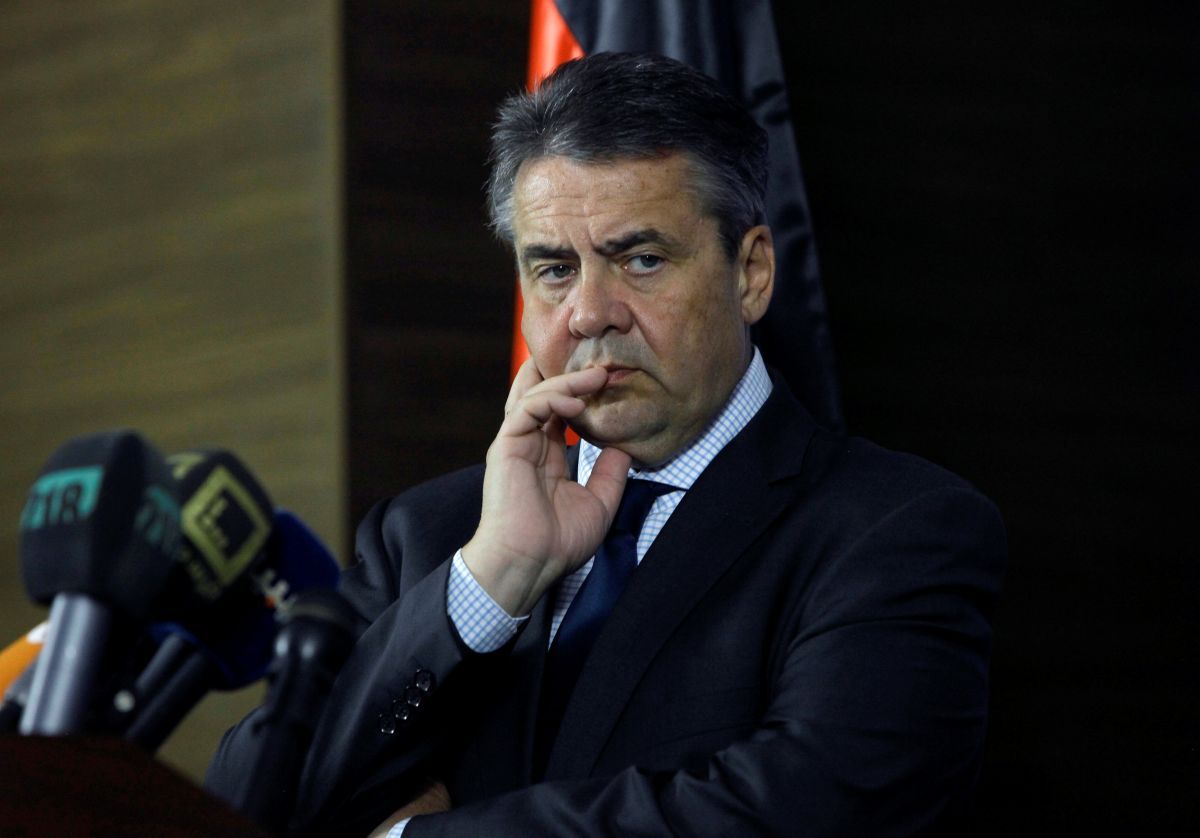 Germany's top diplomat Sigmar Gabriel will arrive in Ukraine on Wednesday for talks with his Ukrainian counterpart Pavlo Klimkin. The two ministers will discuss the implementation of the Minsk peace accords, DW reports.

"The key issue of the talks will be the role of Germany, alongside France, in the Normandy format to counter Russian aggression," the Ukrainian ministry said in a statement. "On this account, the minister will discuss further joint steps to restore the territorial integrity and sovereignty of Ukraine as well as the release of Ukrainian prisoners captured by Russians."

Read alsoBrexit deal could serve as model for Ukraine, Turkey - Germany FMAfter the talks, Gabriel and Klimkin are expected to travel to eastern Ukraine and visit the areas near the demarcation line between Ukrainian forces and pro-Russian insurgents.

The two officials are also set to discuss the "dynamic and fruitful" bilateral ties between Germany and Ukraine, as Berlin "provides significant practical assistance in implementing systemic reforms in Ukraine," the statement added.

If you see a spelling error on our site, select it and press Ctrl+Enter
Tags:DonbasUkraineRussianAggressionKlimkinGermanySigmarGabriel