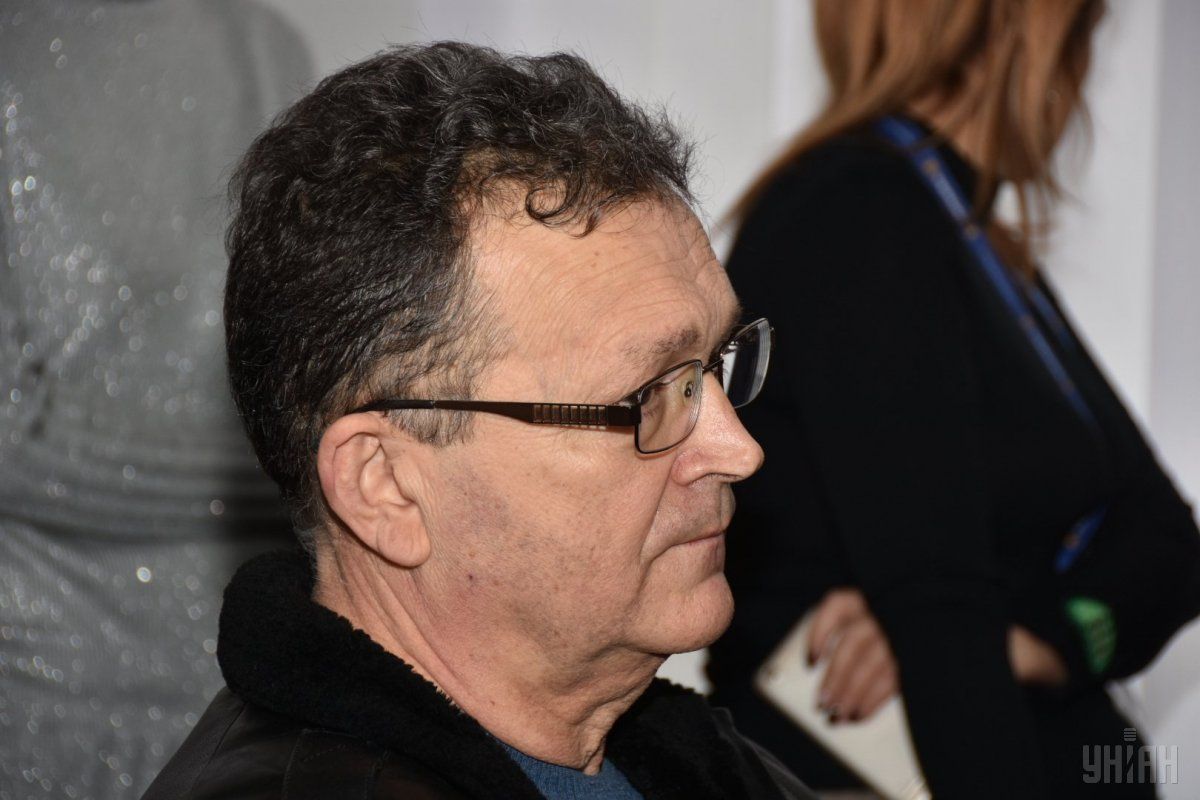 The prosecutor's office believes that Mykhalchevsky work in the so-called "government of the Republic of Crimea" is in itself an act aimed at undermining Ukraine's territorial integrity, Krym-Realii reported.

In addition, prosecutors say there are witnesses' testimonies claiming that the suspect had personally helped set up an illegal "referendum" in Crimea in March 2014.

The defense team argues that the arrest is too strict a preventive measure since the "ex-minister" does not intend to flee from Ukraine, wishing to prove his innocence. Mykhalchevsky has been avoiding contact with the media so far, but says he pleads not guilty on all charges.

The SBU seized Mykhalchevsky's Russian passport, a minister's ID signed off by the so-called "leader" of Russian-occupied Crimea Sergey Aksyonov, and other documents confirming his cooperation with the occupation authorities.

If you see a spelling error on our site, select it and press Ctrl+Enter
Tags:UkraineSBUtrialarrestoccupiedCrimea