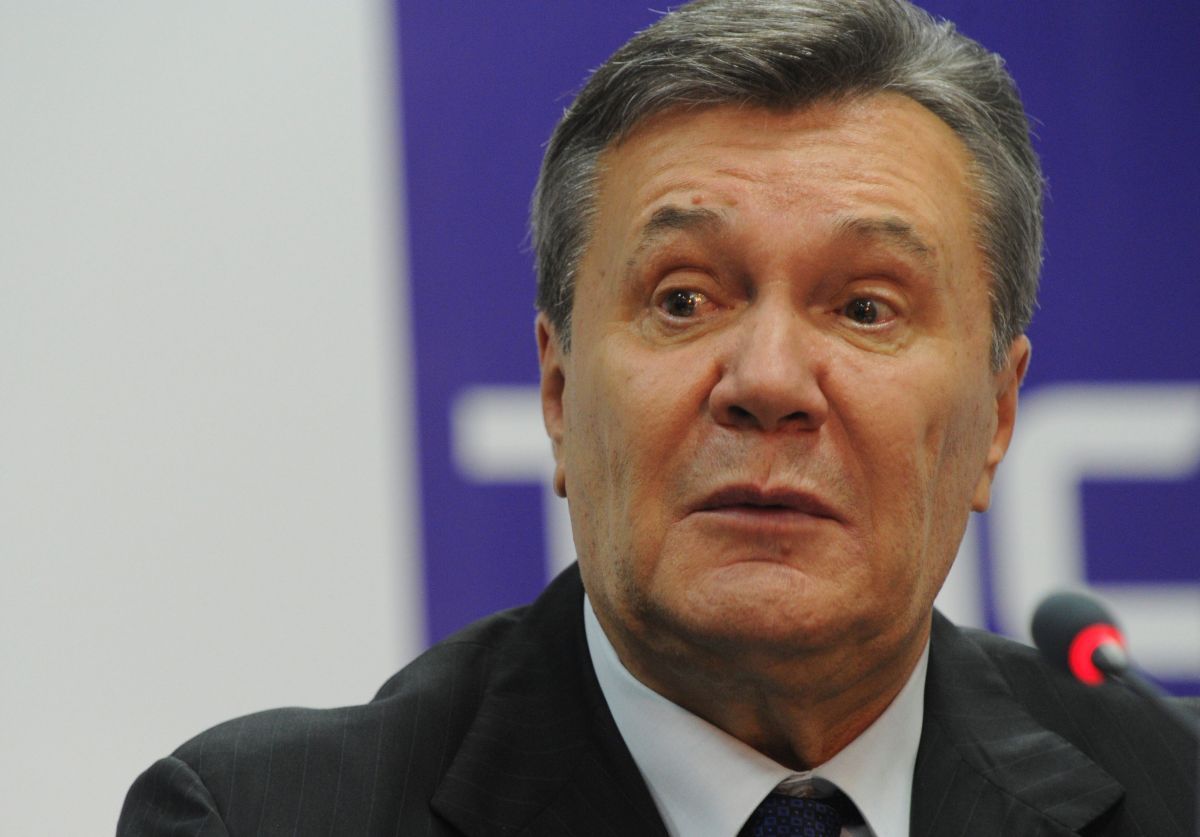 Presiding judge Vladyslav Devyatko said the move is due to the failure of Yanukovych's defense team to attend.

According to the press secretary of Obolon District Court, Inna Svinarenko, the lawyers, as early as December 29, filed a statement announcing vacation. On the morning of January 19, they submitted another statement claiming they were going on a foreign trip to collect evidence in their client's interests. According to the schedule, the next hearing shall be held January 18.

Prosecutor of the Main Military Prosecutor's Office Ruslan Kravchenko says the questioning of witnesses (whose named he did not specify) by the prosecution has been scheduled for today (Jan 10). At the same time, the prosecutor called today's absence of lawyers a disruption of trial.

The judicial panel of Kyiv's Obolon district court on June 29 granted the prosecution's request to have Yanukovych tried in absentia.

If you see a spelling error on our site, select it and press Ctrl+Enter
Tags:UkraineYanukovychtrialcourthightreasonpostponement